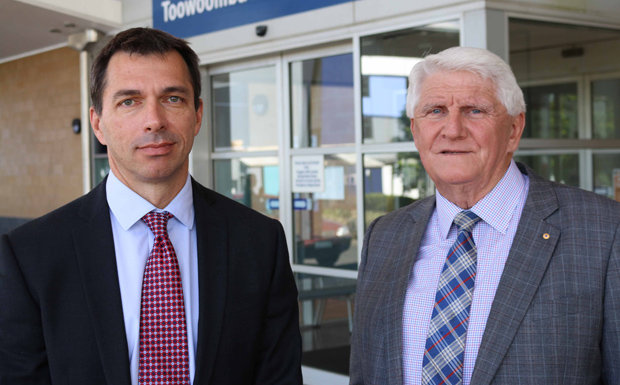 A new plan to improve access to mental health, suicide prevention and drug treatment services in the local region has been developed by the Darling Downs and West Moreton Primary Health Network (PHN).

The “Regional Mental Health and Alcohol and Other Drug Plan” was officially launched in Ipswich last week.

The new plan aims to integrate care across the health system to improve services for individuals, carers and families affected by a mental health problems, alcohol and other drug use, and suicide.

It also aims to reduce stigma for people accessing the care they need.

“The PHN is committed to collaborating with Darling Downs Health and West Moreton Health to ensure that all people living with a mental health condition and alcohol and other drug use in our region can access effective and appropriate treatment,” Darling Downs and West Moreton PHN CEO Merrilyn Strohfeldt said.

More than 100 representatives from a wide range of organisations  participated in consultations and workshops to identify key issues and develop priorities for the plan.

Some facts from the Regional Mental Health and Alcohol and Other Drug Plan: