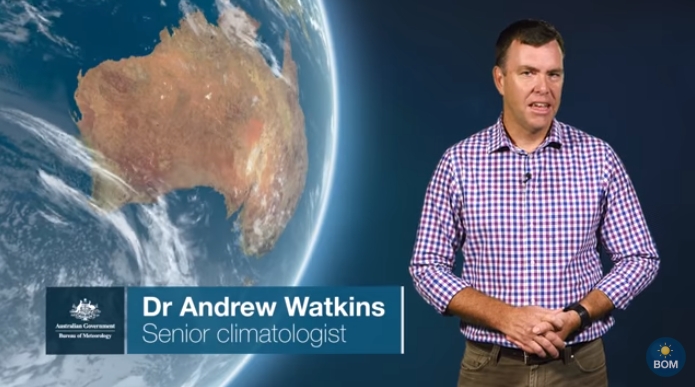 The Bureau of Meteorology is warning communities there is an increased risk of heatwaves and bushfires during the coming months.

The Bureau’s Severe Weather Season Outlook, released on Monday, predicts that the nation will experience warmer and drier-than-average conditions.

“This is due largely to a record strong positive Indian Ocean Dipole, that leads to drier air than usual over north-west Australia which supplies much of Australia’s rainfall,” head of long-range forecasts Dr Andrew Watkins said.

“The increased odds of warmer-than-average days, coupled with a very dry landscape and a likely late start to the northern wet season, give a clear indication that we’re likely to see more heatwaves than normal.

“It also adds to the potential bushfire risk, particularly when you consider how dry many parts of southern and eastern Australia are at the moment.”

The Severe Weather Season Outlook also shows a lower risk of widespread flooding, and a near normal chance of severe thunderstorms, but Dr Watkins said communities still should be prepared.

“Severe thunderstorms and significant rainfall events can happen at any time,” he said.

“Not being complacent and taking the time to know your weather and know your risk is one of the best ways to stay safe during the coming severe weather season.”

The Bureau also released its Tropical Cyclone Season Outlook, with the odds (65 per cent) favouring fewer cyclones than normal.

Despite this, Dr Watkins was quick to point out the risk from cyclones was always high.

“We’ve never had a tropical cyclone season without at least one cyclone crossing the coast. This means that despite a reduced risk this season, all communities in northern Australia must be ready,” Dr Watkins said.

“Even if cyclones stay well out to sea, they can still pose a significant risk to property and lives through strong winds, intense rain and flooding, and storm surges.”