The 3.6m walls are higher than the old nets but, most importantly, the whole structure has a roof which minimises the chances of a wayward sky shot hitting any children outside the area.

The new nets became a reality thanks to a $34,500 grant from the Gambling Community Benefit Fund and $3000 from South Burnett Regional Council’s community grants scheme.

Cr Danita Potter handed over a cheque for the council funding on Thursday and said she was very impressed with what the club had achieved.

Training started this week for the local junior cricket competition with the first games of the season set down for Saturday, October 12. 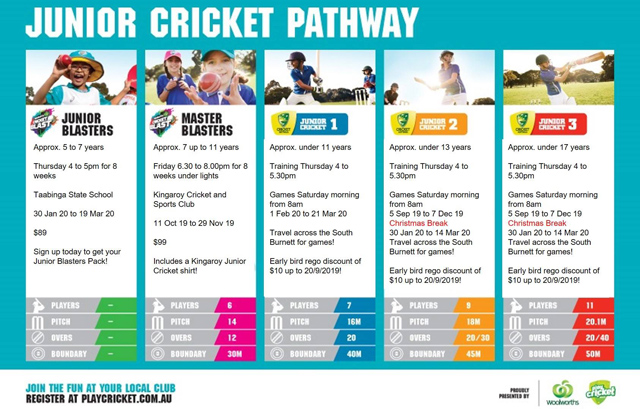