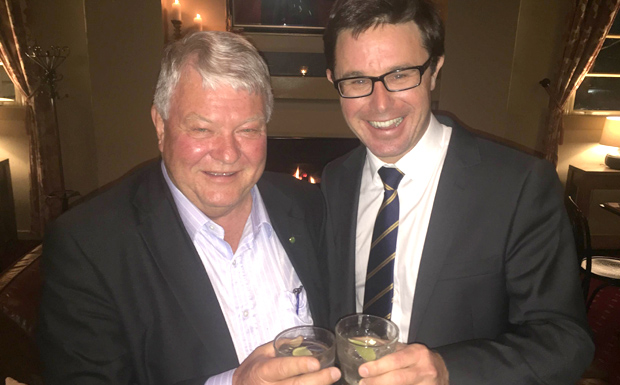 The Federal Election is finally over for South Burnett residents with the official declaration on Wednesday afternoon of the results for Flynn.

The results in all three Federal seats that cross the South Burnett – Wide Bay, Flynn and Maranoa – have now been declared.

“It is an honour to be officially re-elected as the Member for Flynn for another term,” Mr O’Dowd said.

“In my maiden speech I said and I will say it again – to represent the Queenslanders in Flynn is a great responsibility and for as long as I am entrusted with this responsibility I will give it absolutely everything I have.”