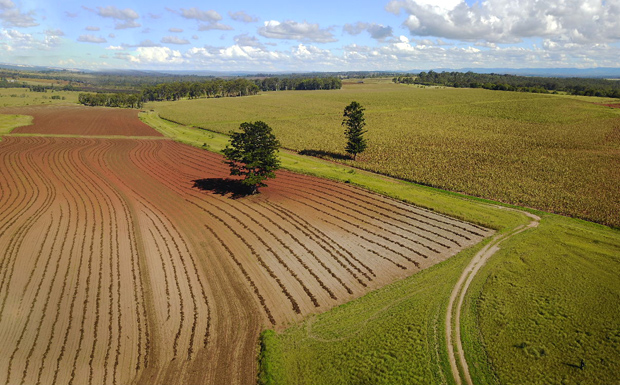 The proposed coal mine on land near Kingaroy would not be economically viable and should be rejected by policymakers, according to The Australia Institute (Photo: Nanango Camera Club)

A proposed coal mine near Kingaroy would not make economic sense and should be rejected by policymakers on economic grounds, according to a new report.

The report released by The Australia Institute has found the Moreton Resources’ project was unlikely to be economically viable, faced huge barriers in getting the coal to market and would adversely impact key local industries.

“The Kingaroy economy is focused on services and agriculture, and a major coal project would work against existing industries and the local government’s stated plans for the future,” according to Rod Campbell, Research Director at the Institute and co-author of the report.

“While there is a coal-fired power station nearby, it owns its own coal mine and has publicly stated it does not need coal from other mines for ‘many more years’.

“For this new project to get coal to other markets, it would need to build a rail link.

“Even projects with the backing of large corporations like Adani and Glencore’s Wandoan mine have stalled,” he said.

“A project proposed by a small company with a history of environmental and tax problems has very little chance of proceeding.

“Policy makers should rule out the project due to the low likelihood of economic benefit, potential environmental and economic risks and the costs associated with ongoing uncertainty for the community.”

The Australia Institute is a think tank based in Canberra.

It conducts research on a broad range of economic, social, transparency and environmental issues.

The Institute is independently funded by donations as well as grants and commissioned research from business, unions and non-government organisations.

5 Responses to Kingaroy Coal Mine ‘Uneconomic’