Moreton To Push Ahead With EIS 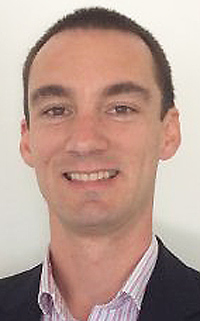 Moreton Resources will become active in the community over the next few months as it works on completing an Environmental Impact Statement (EIS) for its proposed Kingaroy coal mine.

Mr Jones said following finalisation of the Terms Of Reference for the company’s Kingaroy coal mine proposal in December 2016, Moreton has begun work on preparing the EIS.

It expects to release the document for public consultation in early 2018.

“Over the next few weeks our team will be in the field collecting baseline environmental data for the EIS,” Mr Jones said.

“These activities will be ongoing during the year and (will) build on data already collected.

“The data will be used to inform impact assessments and, from these, impact management and monitoring strategies.”

Mr Jones said the company will also be undertaking a number of engagement activities with project stakeholders and the community during the year.