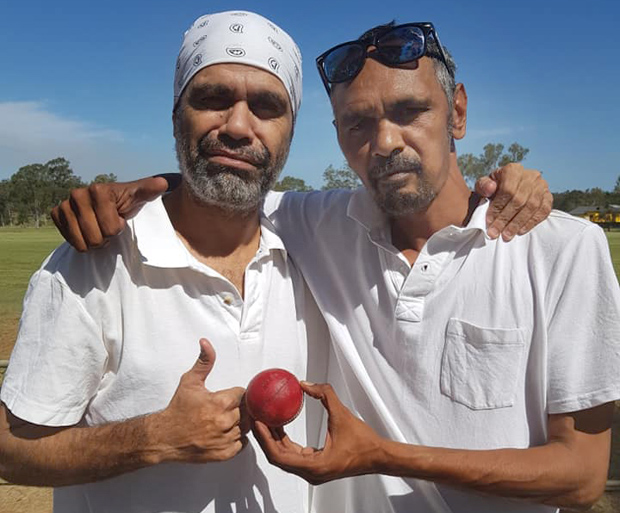 The first hat-trick in Cherbourg Cricket Club’s history – quickly followed by another – were the highlights of a full round of cricket matches played in the South Burnett last weekend.

“We are very proud of our two bowlers … two hat-tricks in one game is awesome,” captain Barry Fisher Snr said.

Barry is also on a hat-trick for the next game, taking the last two wickets of the match.

[Update: Editor’s note – If Barry achieved this, it would “three in three balls”, not technically a hat-trick – see comments below]

Cherbourg defeated Wondai by eight wickets at Wondai on Saturday.

Wondai won the toss and elected to bat but were all out in the 13th over for just 35 runs.

Danny Weazel ripped through the Wolves, finishing with 5/12 off six overs (including two maidens),

Mick Rees top-scored with 11 not out.

Jeremy Hobbs was the best of the Wondai bowlers, taking 1/1 off four overs (including two maidens). 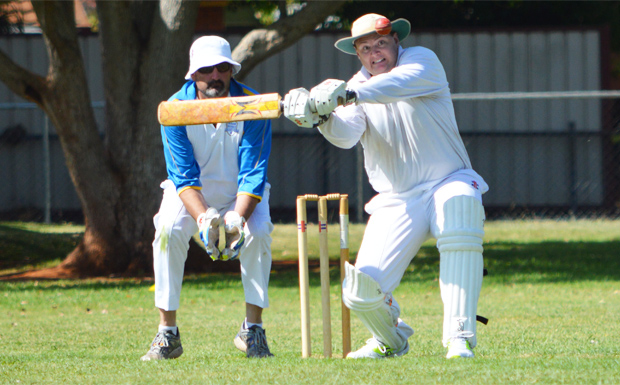 Edwin Simpson (74) and Justin Labinsky (39 not out) were the top scorers.

Nicholas Sanewski (38), Jonathan Kapernick (31) and Robert Zelinski (26) all contributed well with the bat. 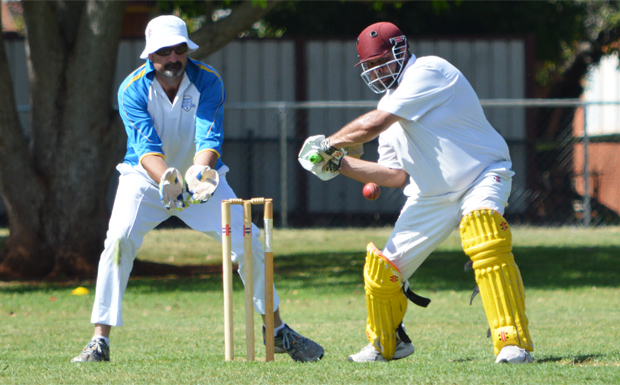 At Blackbutt, Kumbia won the toss and elected to bat against the Timbertowners.

Opener Shane Laherty (33) and Corey Cross (30) both made good starts but tail-ender Karl Freeman was the top-scorer with 50 not out.

Zac Ennis (4/65 off eight overs) and  Kieran Harvey (3/44 off seven) were the pick of the Blackbutt bowlers.

In reply, Blackbutt overtook the target in 26 overs, finishing 5/156.

Kieran Harvey was best with the bat, finishing 56 not out.

Dusty Allery made a handy 25 and Jamie Kruger 29.

At Nanango Sportsground, the home team were too strong for Kallindale Warriors.

Sam Scott took 3/46 off his eight overs for Nanango.

In reply, the Scorpions passed the target in 24 overs, finishing with  4/189.

Stephen Kirkland (74) and Hayden Harch (44) made the bulk of the runs. 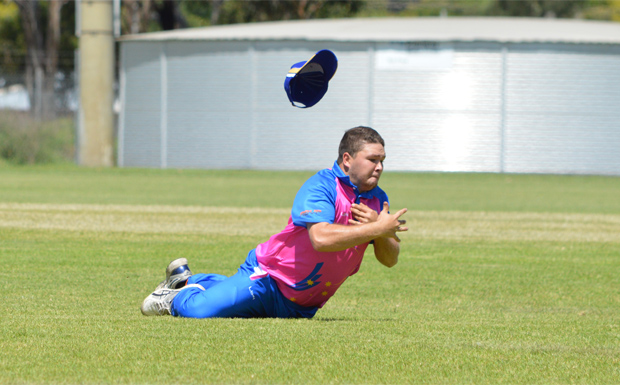 Devils won the toss and elected to bat.

What followed was a close game, with Murgon eventually coming out on top with three wickets in hand and just 11 balls to spare.

Opener Hayden Wieck hit 12 fours and one six on his way to his top-score of 75.

Bryce Edwards was the best of the Murgon bowlers, taking 3/13 off six overs, including one maiden.

Opener Jason Webber stayed at the crease for more than two hours to top score with 89.

Kieran Askin  (4/24 off eight overs) and Tyler Heness (3/29 off six) were the best of the Southern Districts’ bowlers. 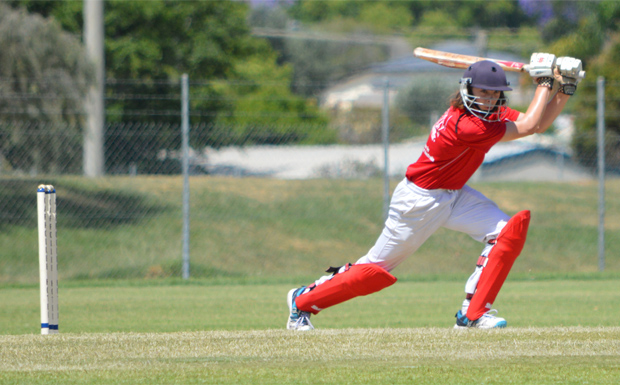 Murgon cricketer Courtney Sippel, 17, was named in the Queensland Fire squad for this weekend’s Women’s National Cricket League round in Hobart.

Three slots opened up in the side as Jess Jonassen, Beth Mooney and Delissa Kimmince are in the West Indies with the Australian XI.

A number of junior South Burnett players have been selected in Wide Bay representative squads announced this week: