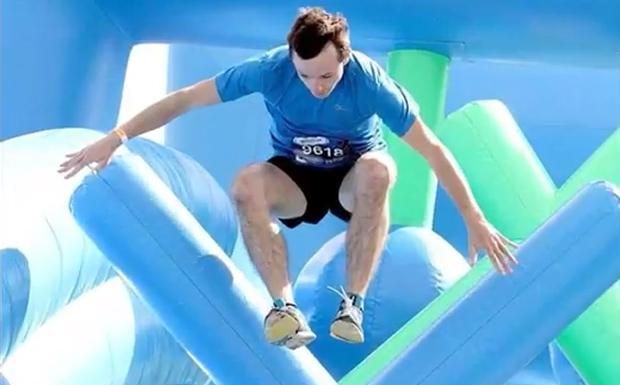 Organisers of the inaugural Murgon Rail Trail Festival and Marathon are hoping for fine weather and a bumper turnout on Sunday.

The new festival is hoping to repeat last year’s record roll-up at the official opening of the South Burnett Rail Trail.

That event, part of the former South Burnett and Cherbourg On Show promotion, drew visitors from all over south-east Queensland and ended up being one of the biggest community events seen in the town for years.

This year, the organising committee has gone it alone and aims to build on the success of the Murgon event by adding a second venue and new activities to the mix.

They could also enjoy pig races and a billy cart competition, and a packed entertainment program on the main stage.

These are all back this year, but there’s more …

This year, there’ll be a show and shine – and visitors with a more athletic bent can take part in walking and running races over several distances ranging from 5km up to a 42km full marathon.

And ultra-runners can sign up teams for 12-hour and 18-hour events that will kick off at 6:00pm on Saturday.

Another new attraction sure to draw lots of attention is a giant inflatable obstacle course which has never been seen anywhere in the region before.

While most festival events will take place in the land around the former Murgon Railway Station in Macalister Street, the obstacle course will be set up in the nearby Murgon Showgrounds where it will cover the football field behind the grandstand.

For $30 (individuals) or $85 (families up to four), participants will have 60 minutes to try to conquer eight giant obstacles.

And after the last event of the day, teams will have the chance to challenge each other for a $200 first prize.

The Rail Trail Festival is being organised under the auspices of the Murgon Business and Development Association (MBDA), and has received a $3000 community grant from the South Burnett Regional Council.

MBDA president Leo Geraghty said a key of aim of the day was to provide an inexpensive, family-friendly environment.

“We’ve really think we’ve got something for everyone – all our volunteers have certainly worked hard to achieve that – and I hope as many people as possible come along and have a great time,” he said.

The Murgon Rail Trail Festival and Marathon will run from 9:00am to 2:00pm.

Macalister Street, between Taylor Street East and Palmer Street East will be closed between 5:00am and 3:00pm for the carnival. 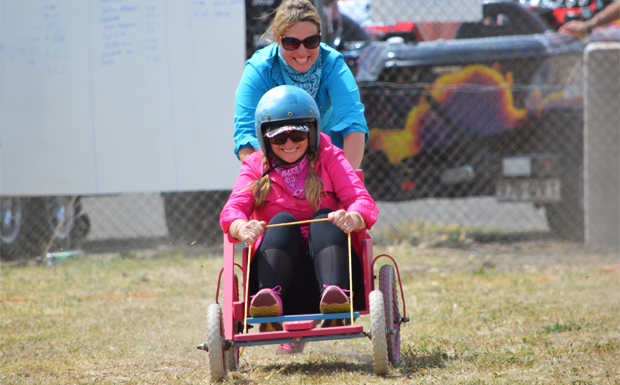 Video: The festival’s giant inflatable obstacle course has never been seen in the region before 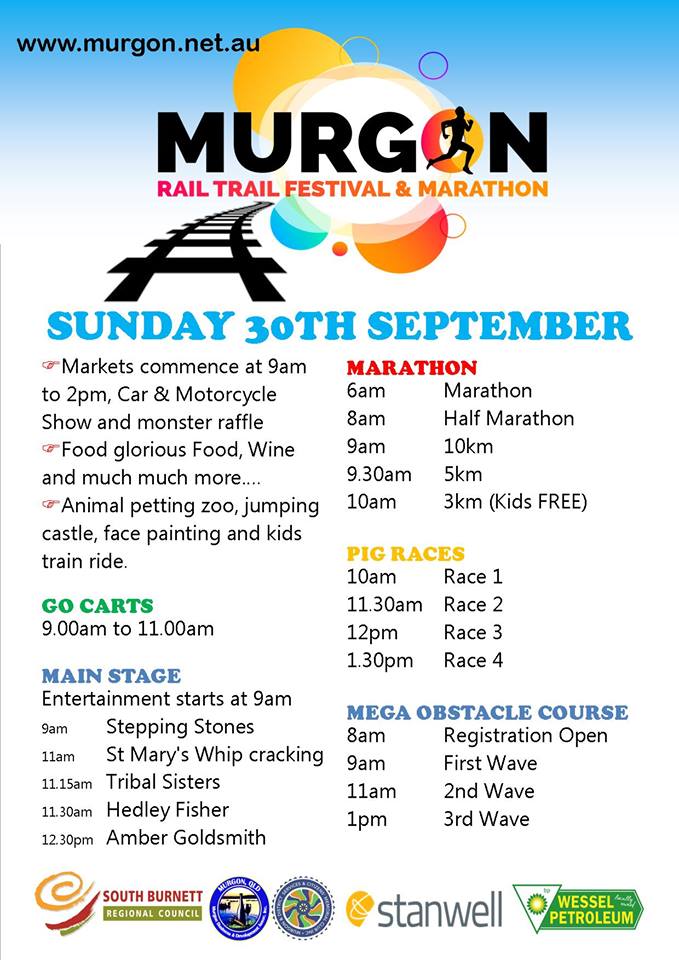 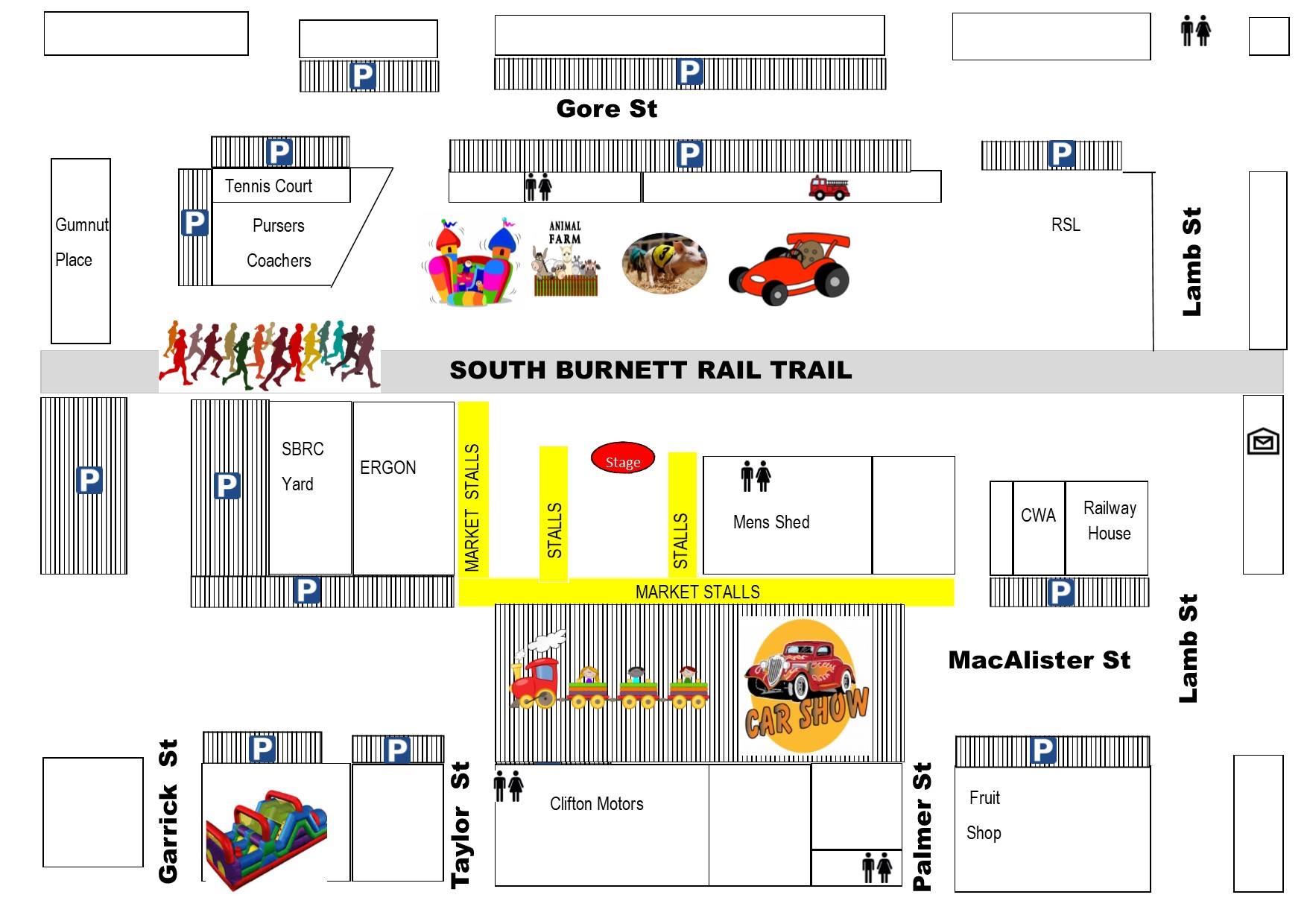