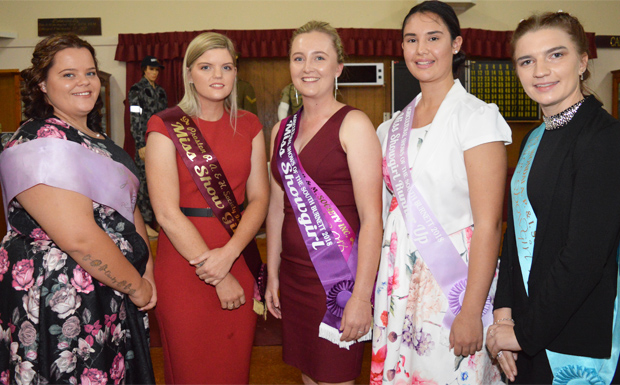 It was a big night for the Nanango Show Society on Saturday … not only did they host the annual dinner for South Burnett show societies, but their entrants were also selected to represent the region at this year’s Brisbane Ekka.

To complete the trifecta, Nanango Show Society patron Gloria Fleming will represent the South Burnett in the highly contested Dark Rich Fruit Cake competition, a contest that she came within an inch of winning last year.

Independent judges interviewed the candidates for South Burnett Miss Showgirl and Rural Ambassador – all of whom had been winners at their local show level.

The interviews, which took place during the day, were then followed by more impromptu questions on Saturday night, this time in front of an audience of more than 100 diners and with a microphone.

Richard O’Neill OAM, the South Burnett delegate to Queensland Ag Shows, said it was great to see so many young people taking part in the competitions.

He congratulated the show societies on the very high stand of their contestants.

“Everyone’s a winner, no matter who is selected tonight,” he said.

Ag Shows Of The South Burnett president Lyle Hasselbach, who is also Goomeri Show Society president, thanked the sponsors whose support had made the awards possible.

He singled out Ken Mills Toyota, which supports the Stud Beef Aggregate Points competition (which will be finalised at the Wondai Show) as well as the Young Judges and Young Paraders competitions.

Not all the Ekka representatives were chosen on Saturday.

Also heading down to Brisbane will be winners of various ag competitions selected at the Blackbutt, Nanango and Kingaroy Shows:

The Ute competition winners were selected at the Blackbutt Show: 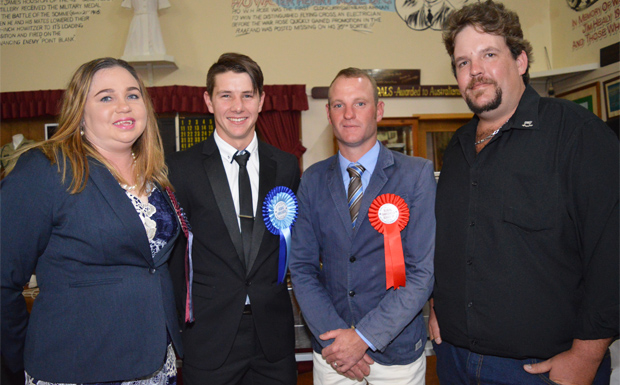 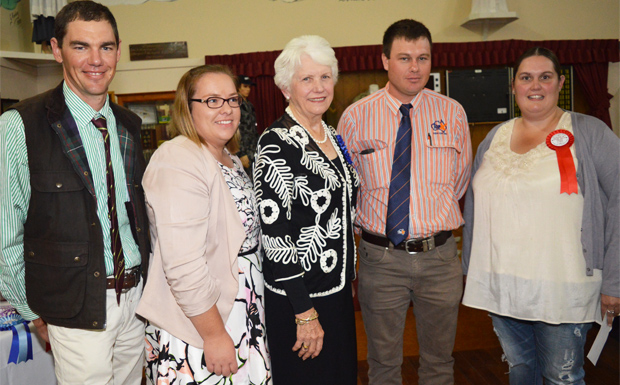 Dark Rich Fruit Cake winner Gloria Fleming, from Nanango, third from left; and runner-up Lorraine Taylor, from Murgon, right; with Ag Shows of the South Burnett president Lyle Hasselbach, left, and competition sponsors Amy and Jason Wicks, from TopX, Murgon … the cakes were judged on Saturday in a blind taste-test 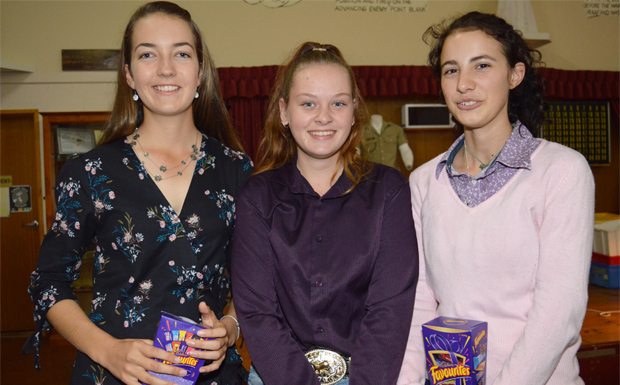 Not all the South Burnett representatives were judged on Saturday … Kasey Beddows (Prime Beef Young Judge), Krystal Wardrop (Dairy Cattle Young Judge) and Emily Haak (Dairy Cattle Parader) will be part of the team representing the region at the Ekka 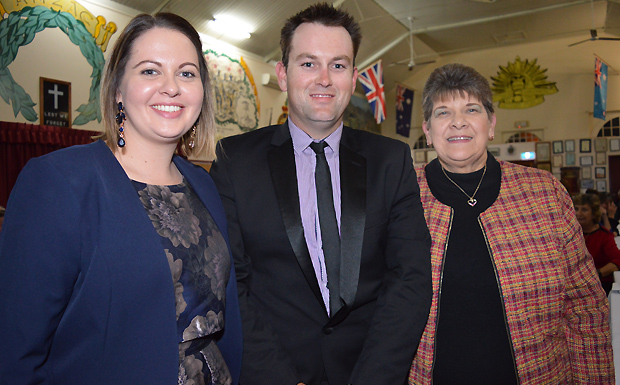 The three independent judges for Saturday’s competitions … Paris and Hayden Brieschke, from Toogoolawah; and Lynette Munt, from Toowoomba 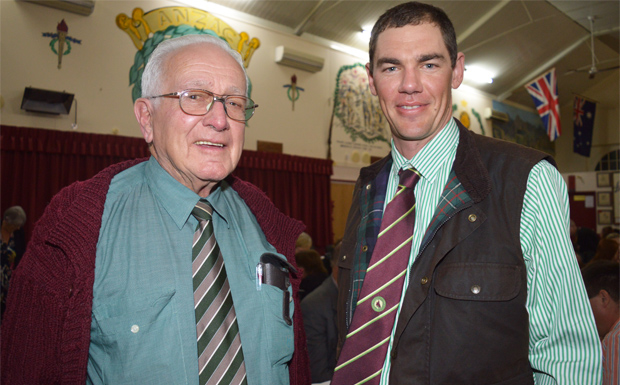 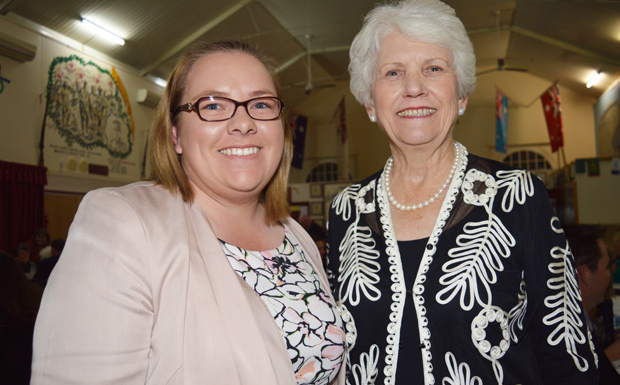 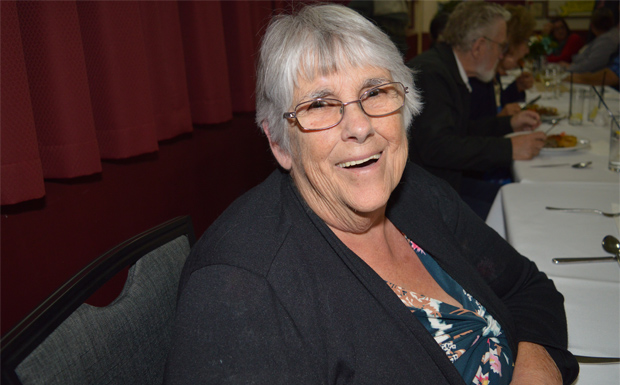 Glenda McArdle is on the lookout for a new Secretary for the Proston Show Society … Glenda is retiring after two stints in the role, from 2009-12 and 2014-18, but says she will stay on to support the new person and will still do the schedules and sponsorship; Glenda can be contacted on 0423-612-971 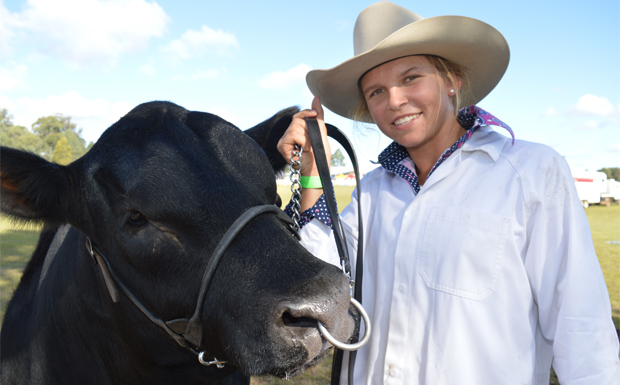 Mikaela Ross, from Goomeri, will be representing the South Burnett in Stud Beef Paraders at the Ekka after winning the Sub-Chamber final at the Blackbutt Show earlier this year