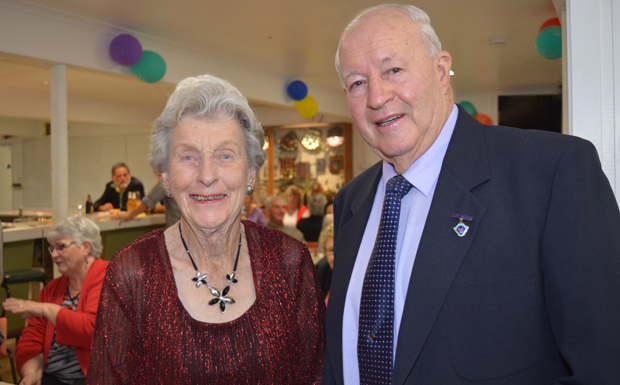 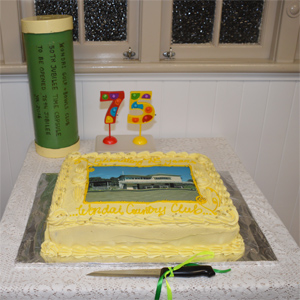 Members and friends of the Wondai Country Club gathered on Saturday night to celebrate the 75th anniversary of the combined golf and bowls club.

About 60 people, including former members who travelled back for the night, enjoyed a meet’n’greet and dinner at the club.

A highlight of the night was the opening of a 25-year time capsule which for many years hung from a beam in the bar until renovations in recent years meant it was relocated to a safe.

Club president Winston Burrows said the golfers in Wondai originally played at the Wondai Showgrounds and moved to the current site in 1933.

In 1941, bowlers joined with the golf club, and a Constitution for the new body was drafted.

It was originally known as the Wondai Golf and Bowling Club, but in later years the name was changed to the Wondai Country Club. 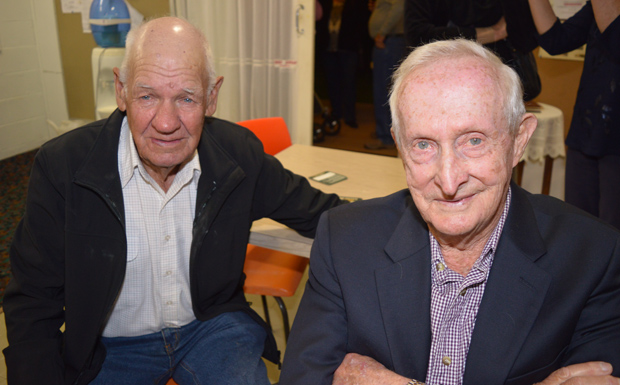 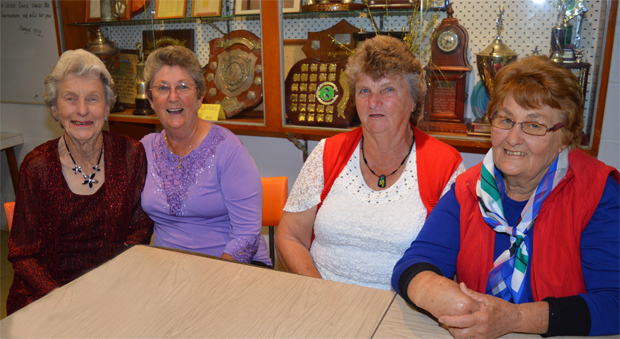