Police Know How To Have A Ball 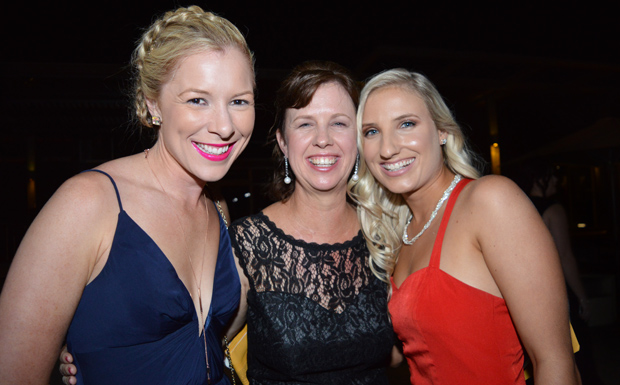 Everyone loves a chance to frock up and have a ball … and the latest fundraiser for the RACQ CareFlight helicopters held in Kingaroy at the weekend provided just that.

The Sky’s The Limit Black Tie Ball on Saturday night was a joint effort between Kingaroy Rotary and Kingaroy Police.

Sgt Wayne Bushell, who is also a  member of Rotary, was the driving force behind the fundraiser as well as one of the main chefs preparing the 350 or so meals.

The last ball organised by Rotary and the Police, held two years ago, raised more than $30,000 so Sgt Bushell was hoping for another big effort this time around.

Sgt Bushell’s “partner in crime” in the kitchen, former Burke and Will chef Eddie McGregor, put up the major auction item:  an eight-course degustation dinner (including coffee and port) for eight people, plus accommodation, at Ravensbourne Escape.

The final sum raised is still being tallied but by all reports it was a big night, with diners later taking to the dance floor with gusto. 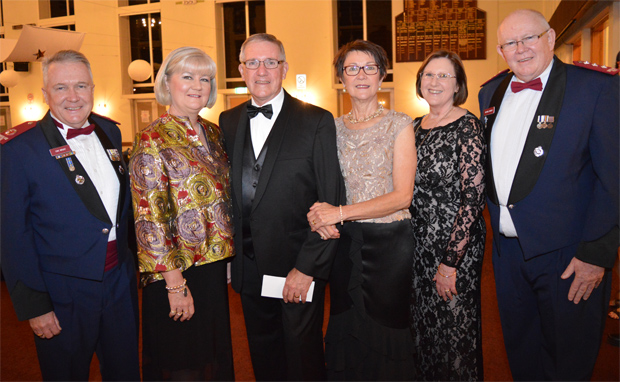 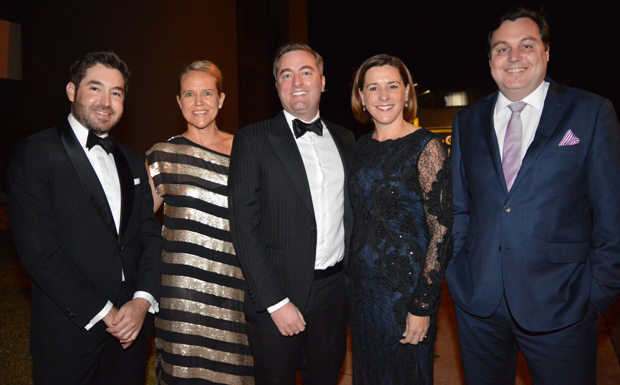 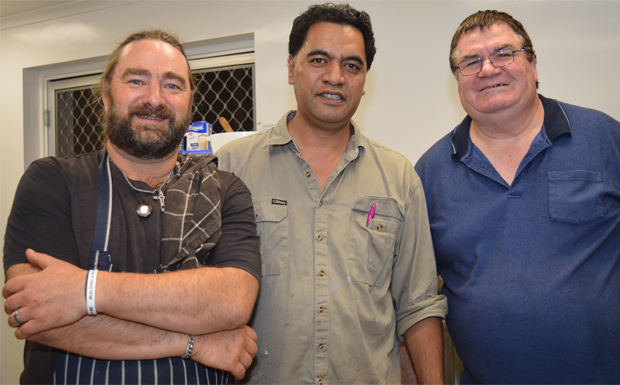 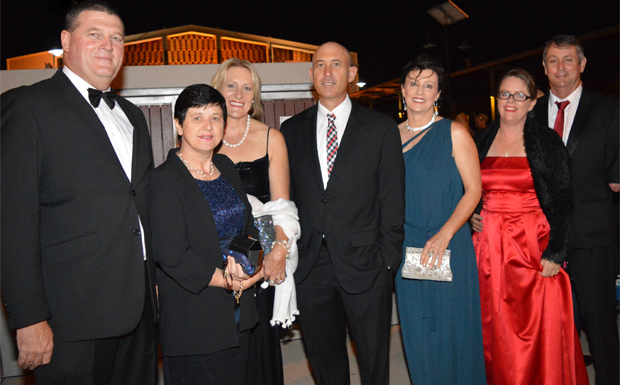 Senior Sergeant Lance Guteridge and his wife Nell, from Murgon; Mandy and Russell Bishop, from Cloyna; Judy Skilton, from Ban Ban Springs; and Melinda and Tony McIntyre, from Coalstoun Lakes 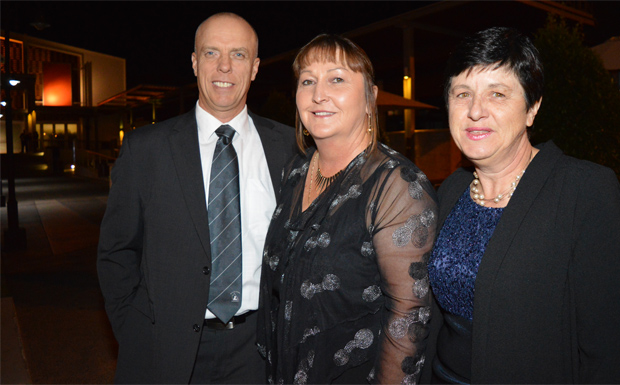 Sgt Alan Gerrard and his wife Tracey, from Blackbutt, and Nell Guteridge, from Murgon 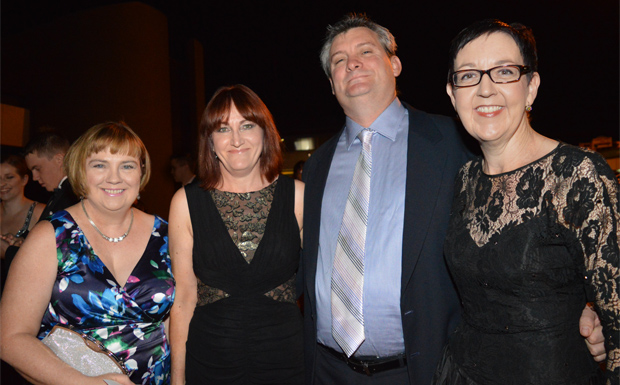 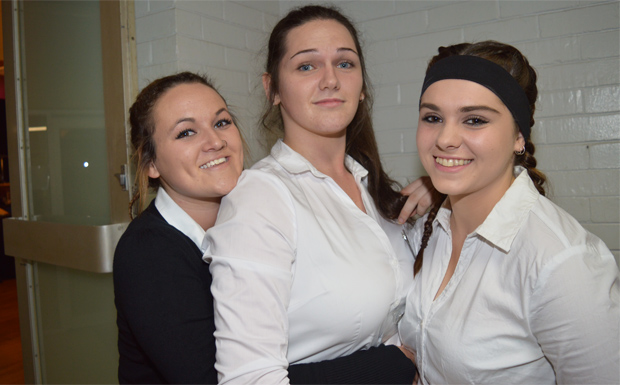