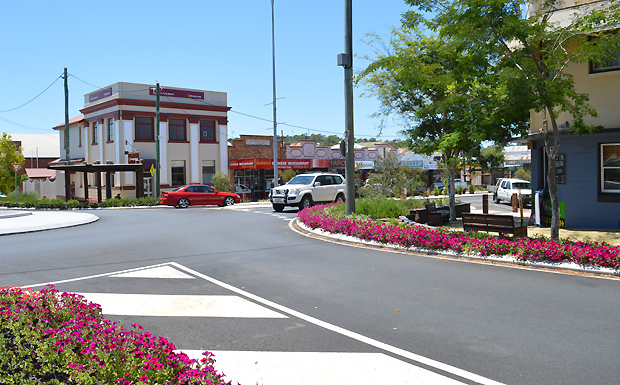 Nanango's CBD upgrade prompted concerns the community hadn't been sufficiently informed about the project; Mayor Keith Campbell says communication and engagement is one of five key election issues that will be addressed by the new Council 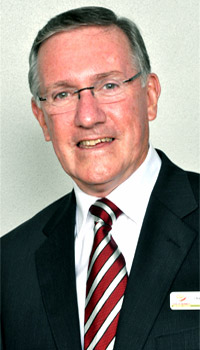 The top five areas the South Burnett Regional Council will focus on in this term are roads, economic development, water security, value for money and communication and engagement with the community.

The Mayor noted Council was now three-quarters of the way through the current financial year, and had made a number of significant achievements so far.

These included getting a new operator for the Lady Bjelke-Petersen Community Hospital in a way that minimised risk to ratepayers, and starting an apprenticeship and trainee program through the State Government’s First Start program to help the region’s youth.

Other highlights included developing a draft Planning Scheme for the region, which is currently being reviewed by the State Government; upgrading the region’s former landfills to Waste Transfer Stations ahead of schedule; and delivering multi-million dollar capital works and maintenance programs for roads, water, waste water, property and parks.