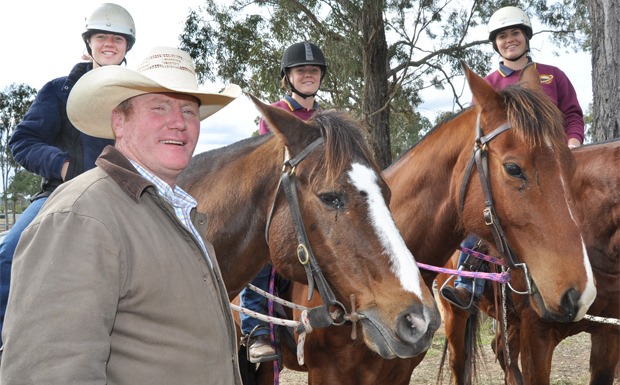 Keeping it in the family ... Paul Barron, from Cooyar, with daughters Brooke, Kaycee and Jamie-Lee

The annual Cow Horse Competition at Nanango attracts students from all over the South Burnett – from Windera to Cooyar – but it seems the riders from Goomeri have a firm grip on the trophy.

St Mary’s Catholic College in Kingaroy organises the keenly contested event, which this year attracted more than 100 riders from 13 schools.

But for the third year in a row, the team from Goomeri P-10 took out the Aggregate Trophy.

There was also a Led Horse category, and for the second year, a whip-cracking competition.

The popular Team Penning event began in the afternoon and spectators watched as teams of three riders tried to cut out and corral marked steers from a herd.

The team from Goomeri P-10 ... won the Aggregate School Trophy 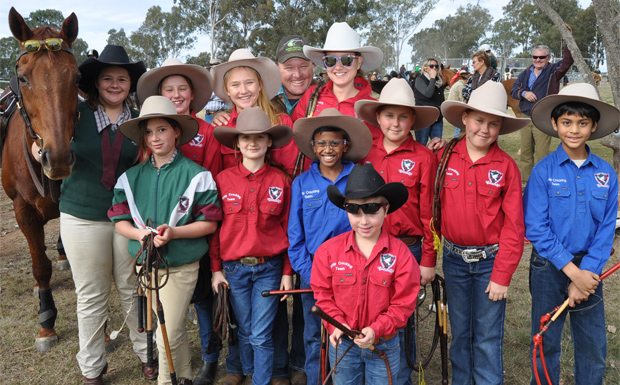 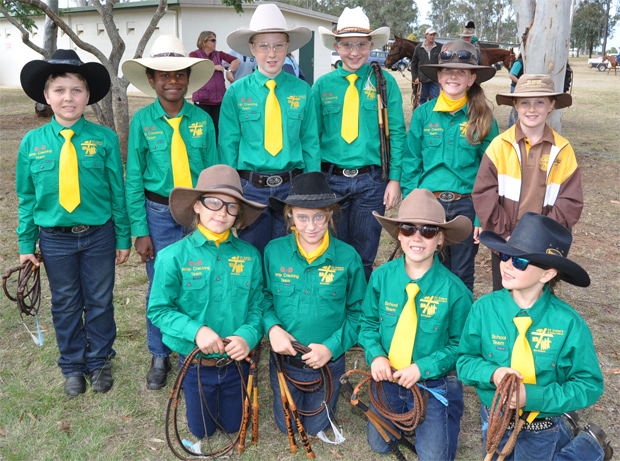 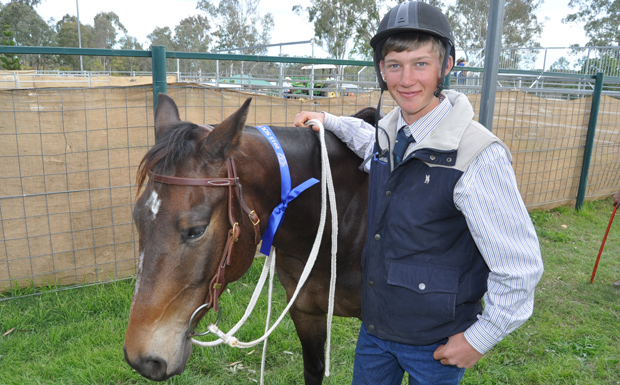 Lachlan Rockemer, from Booubyjan, with "Gordon" ... Lachlan attends the Brisbane School of Distance Education; he was named the 16-18 Years Champion 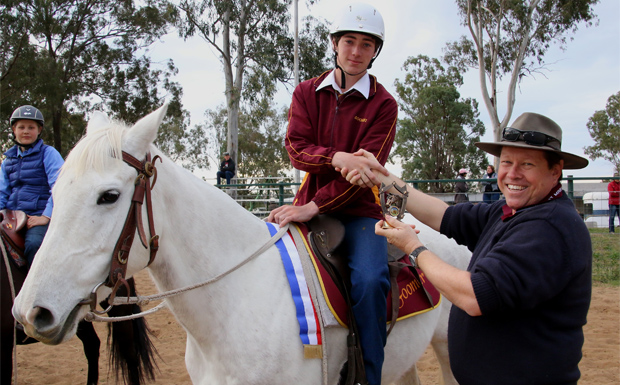 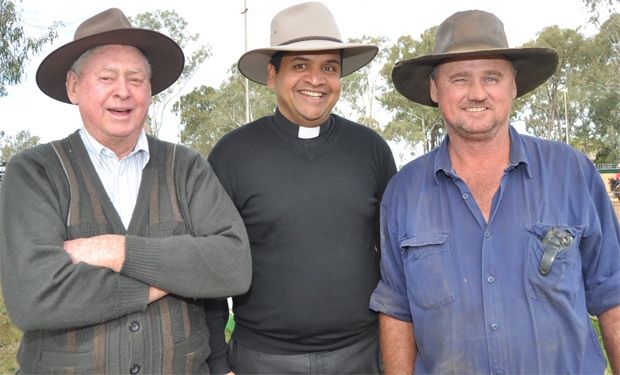 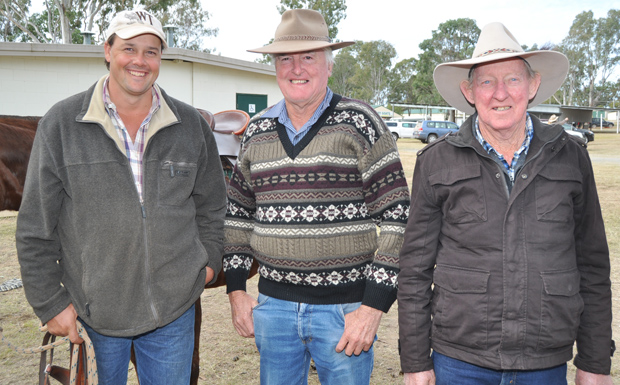 Troy Grundy, from Kingaroy; John Scott, from Nanango; and Clinton Trace, from Wondai, were watching the whipcracking competition 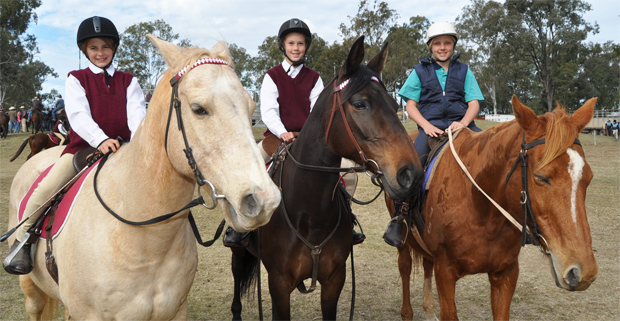 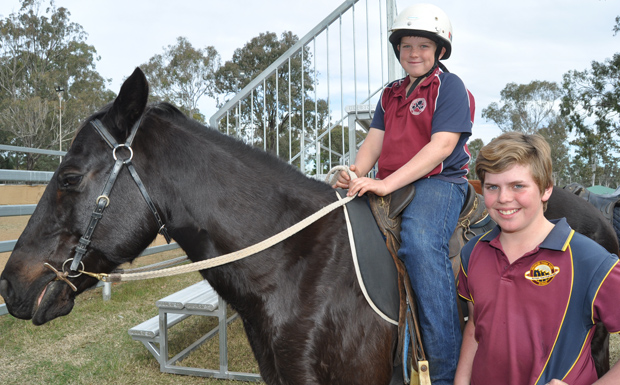 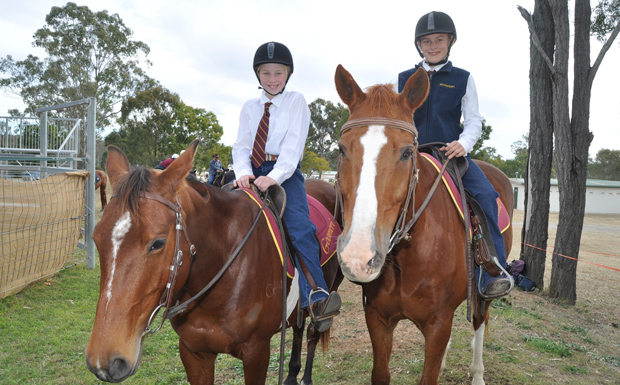 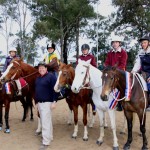 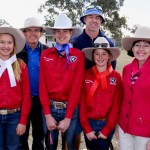 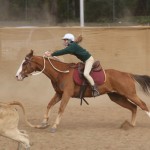 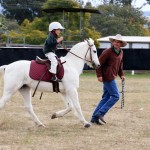 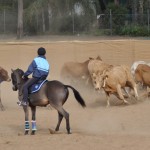 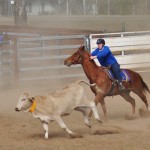