It’s Not All Doom And Gloom 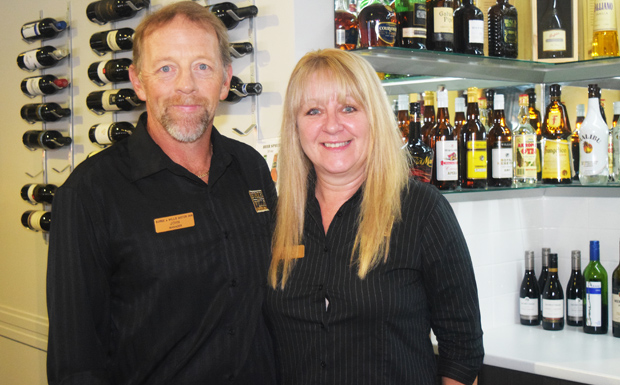 The January election was “a disaster” for Queensland, South Burnett Mayor Wayne Kratzmann told members of the Kingaroy Chamber of Commerce and Industry at their April meet’n’greet, but he said there was “an end of the rainbow” in sight for the South Burnett if businesses worked together.

The breakfast meeting was held at the recently renovated Burke and Wills Motel in Kingaroy Street.

Mayor Kratzmann said hung parliaments “simply don’t work” as had been demonstrated by the Federal Government.

“(Treasurer) Hockey can’t get his first Budget passed and now he’s up to his second,” he said.

Mayor Kratzmann said there was gloom about with the news of the loss of jobs at CTC Employment, and the closure of the Target store, but “there is an end to the rainbow if we all work together”.

He said the Hope Dairies project would have a “domino effect” throughout the region.

And the South Burnett Regional Council was now at sustainable level and had been recognised as “the best run council financially for our size in Queensland” despite cuts in funding.

“Wondai Shire Council in 1980 actually received more road funding than the whole South Burnett does in 2015,” he said.

Mayor Kratzmann said the South Burnett “could not stand still” if it wanted business to come to the area.

Other speakers at the Meet’n’Greet:

Burke and Wills motel managers John and Janet Courtney, who have been at the motel for just 12 months, detailed the recent changes at the business.

The restaurant area and rooms have been renovated.

“Restaurant bookings are picking up,” John said. “Accommodation is always slow at the start of the year but that is starting to pick up, too.”

“Whether there is a merger or not, we will continue to do what we do well, make electricity,” he said.

He said the Tarong North generating unit would be shutting down in a fortnight for a week, which would bring about 30 extra people on site.

Then in September / October, Unit 4 would be overhauled which would bring an extra 200 people to the district for about six weeks.

“And in 2016 we will be doing three,” he said. “There will be a major overhaul at Tarong North, Unit 1 overhaul and Unit 3 will be returned to service,” Mr Franklin said.

“(There will be) three periods when we have upwards of an extra 200 people on site.”

The new turbine being installed at Tarong North is an $8 million project; and the Unit 4 overhaul $30 million.

Participants will earn a Certificate IV in Business.

“This is the third time that it has been run here. It normally costs $4000 but is available for just $395 but the funding runs out in June,” he said.

The five-week course is run on Wednesday nights from 5:30pm to 8:30pm and includes a meal.

“The course is specially designed to get results for small businesses,” he said.

Other CTC services would continue as usual.

“Thirty or so people will be redundant – and they don’t deserve that – but we still have 160,” Mrs Temperton said.

“And we put about $15 million a year though the South Burnett economy.”

She said CTC was also close to beginning construction on three duplexes in Nanango as community housing.

There will also be a Great Bunya Challenge on the Sunday, a 70km event from Kingaroy to Kumbia and then on to the Bunya Mountains.

Mr Victor said the the Challenge was designed to bring people to town, to challenge them on an exciting course.

He said Cycling Queensland was hoping to get support from local businesses to help cover the costs of traffic control, and volunteers to help put out signs along the course.

Businesses could sponsor stages – including “King Of The Mountain” – and sprints.

One business is sponsoring part of the cost of the fuel, but more support is needed. 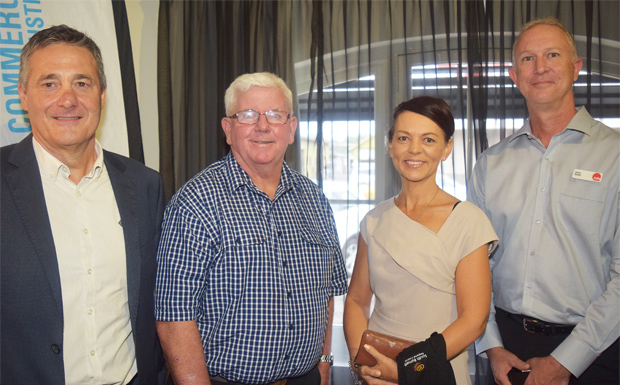 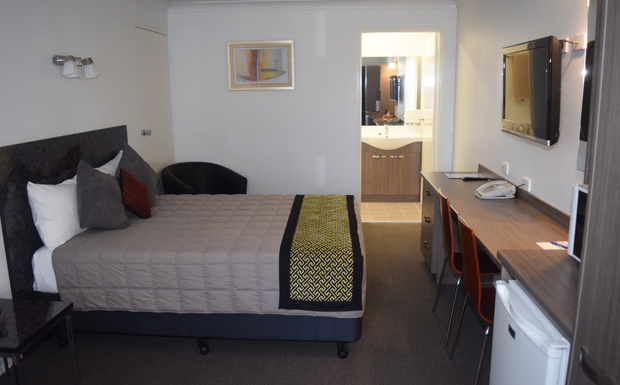