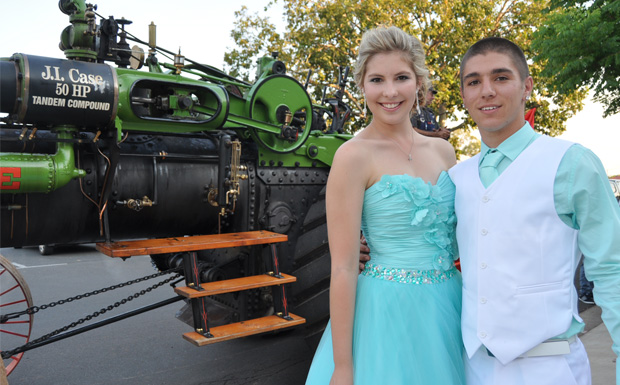 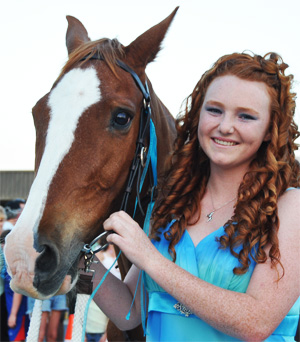 There were horses (and carriages), trucks and buses, quad bikes and even a steam engine. And, of course, more classic Chevys, Mustangs, Holdens and Fords than you’d see at a car show.

The South Burnett’s Year 12 students were determined to make an impression when they arrived in style for their Year 12 formal dances last week.

They arrived as couples, singles and in groups … but they all seemed to have the same priority: to make their big night a memorable one.

The large crowds who turned out to welcome the students were certainly impressed by all the glamour!

At Kingaroy RSL Club, Clare and Corky from CROW-FM kept the waiting parents and friends entertained with a running commentary about the vehicles and what the students were wearing as they walked up the red carpet.

At Kingaroy Town Hall, the police and SES blocked off Glendon Street to allow the students to alight from their conveyances in safety in front of the huge crowd packed into the Town Hall forecourt.

All the Year 12 students have now formally finished their high school education.  But whatever next year brings, they’re certain to remember their night of nights … 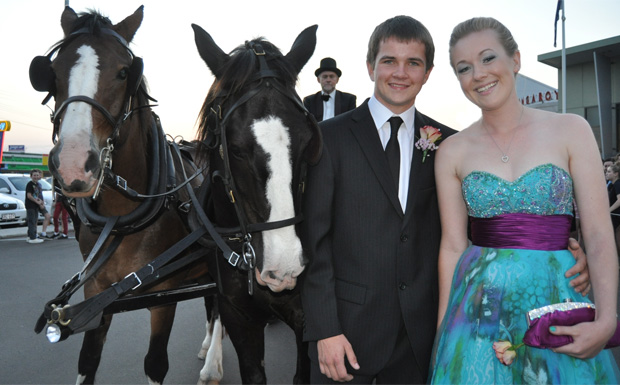 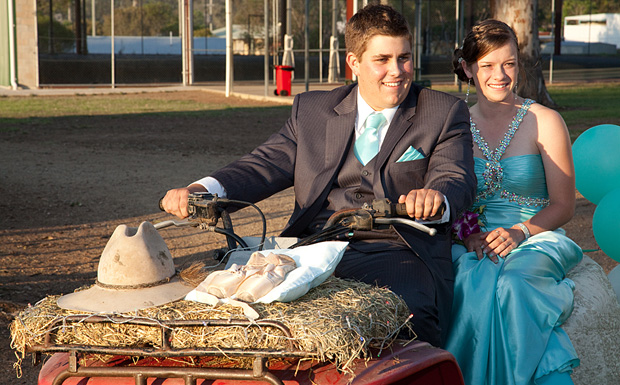 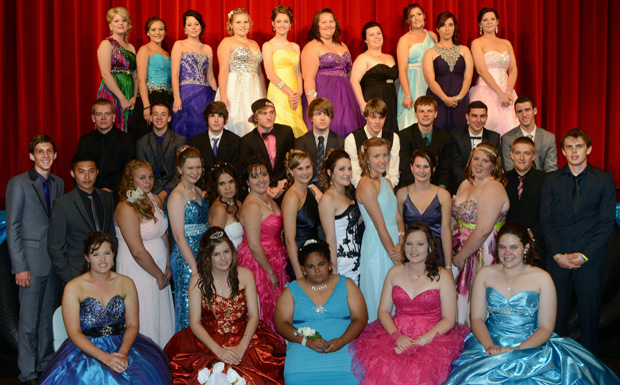