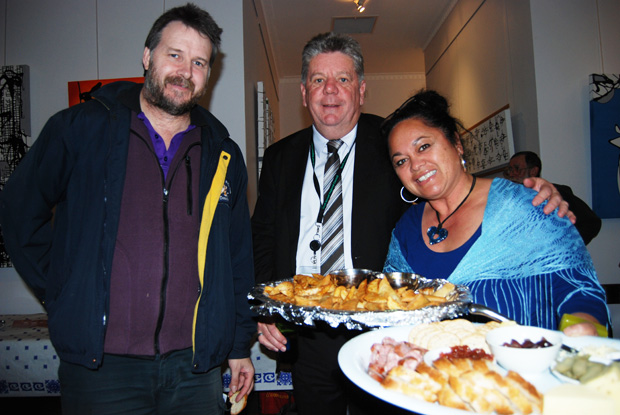 The Kingaroy Chamber of Commerce and Industry’s August Meet’n’Greet, hosted by the South Burnett Regional Council at the South Burnett Visitor Information Centre, heard an update on how the trial Kingaroy “Hail and Ride” bus service is running.

Harvy Dascombe, from Pursers Coaches, has organised the Kingaroy Town Service which operates on Mondays, Wednesdays and Fridays (except public holidays).

Initially three circuits were planned: A, B & C, but after feedback the service has been re-mapped and the bus now runs a “Figure 8” pattern encompassing the circumference of Kingaroy, servicing shops and the hospital.

A special low-board, wheelchair-friendly coach was especially purchased for the service.

The South Burnett Regional Council has been urging people to “use it or lose it”, a message that Harvy endorsed.

Another service links Kingaroy to Gympie via Wondai, Murgon, Goomeri and Kilkivan on Tuesdays, Thursdays and Fridays (except public holidays).  This bus is scheduled so that passengers can link up with bus and train services.

He said the South Burnett was no different to any other area along the eastern seaboard … areas that receive State Government subsidies to run public transport for sometimes fewer passengers than the South Burnett trials were attracting.

“We deserve some public transport; the cost would be a drop in the ocean,” he said.

He encouraged business owners to tell their customers about the services and to distribute timetables.

Kingaroy business owners also had the opportunity to meet Paul Newman,  from Downer EDI who are taking over the contract for the Meandu Mine from Thiess.  Paul is Maintenance Manager / Coal Handling and Preparation Plant for Downer EDi.

He said Downer was looking forward to working with local businesses in the area and keeping more dollars in the local community.

He said all councillors along with Council CEO Ken McLoughlin and General Manager for Planning and Environment Stan Taylor would be meeting with various parliamentarians next month to discuss issues including roads, town planning and the effect the Alcohol Management Plan at Cherbourg was having on Murgon.

Kathy Masters, from Sunny Ridge Gardens, unveiled two new websites that will allow her customers to purchase goods online:  Where To Buy Fudge? and Where To Buy Tea? 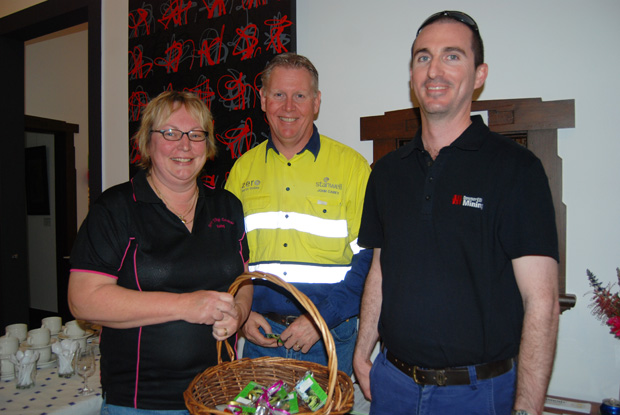