Amy Named Student Of The Year 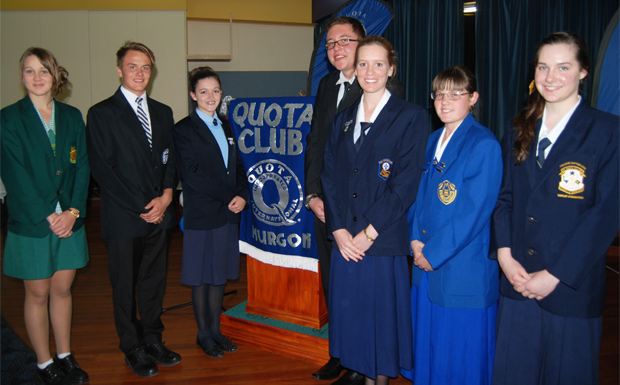 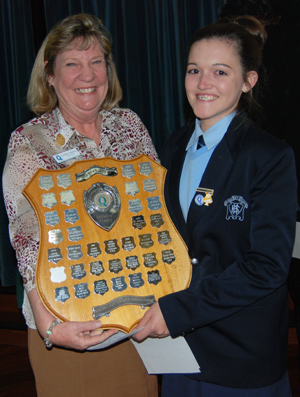 She has won a $2000 bursary to use in her tertiary studies.

Each of the finalists had won local competitions organised by Quota clubs throughout District 34.

In the evening, the students competed in a public speaking competition over dinner at the Murgon RSL Club, testing their skills in prepared speeches and impromptu speaking.

Amy’s prepared speech was titled: “We Only Think We Know What We Think”.

The topic that all students had to tackle in the impromptu speech competition was: “Is technology assisting or preventing practical living?”

The Quota International Club of Murgon hosted the District Final after Gladstone club was forced to withdraw because of the lack of accommodation available in the town. 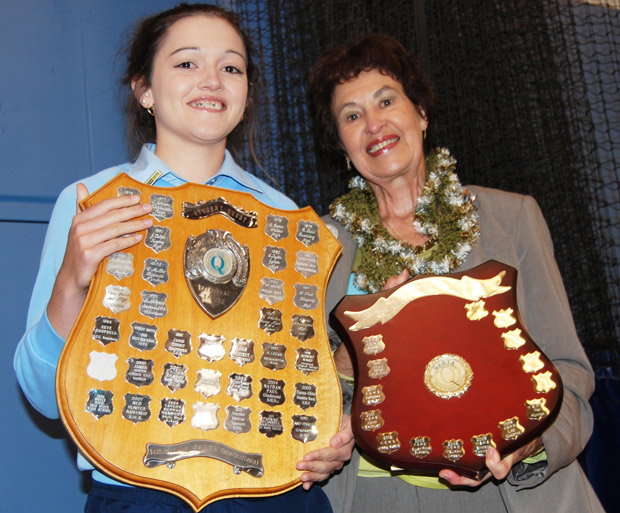