Wondai Wolves hosted a special Ladies Day at their grounds last Saturday with girls’ games on the field, and their mums and supporters having fun in the clubhouse.

The Ladies Day function was booked out early, with prizes for “best dressed” lady as well as guest speakers, music and lots to eat.

Out on the field, a total of 40 girls from clubs across the South Burnett turned up to play in invitational games for Under 10s and Under 12s.

The Wolves now hope this Ladies Day will become an annual event.

Attendees also got to enjoy two close A Grade games but unfortunately the home team just missed out in their clash with Murgon, with the Wolves going down by just two points.

Three of the many tries scored in the Under 10s and Under 12s invitational games: 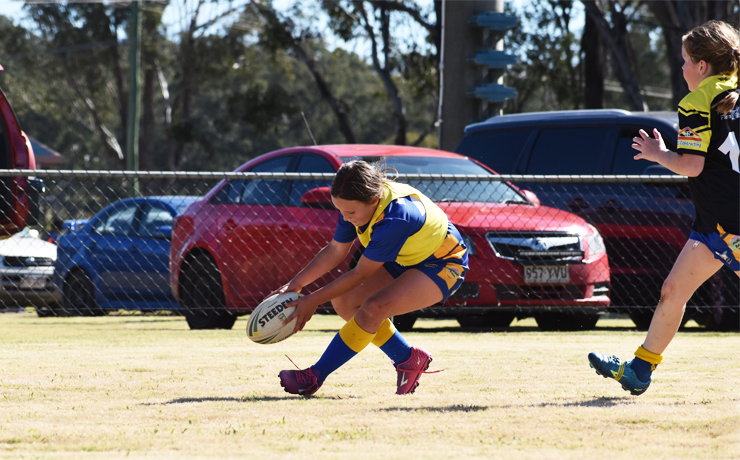 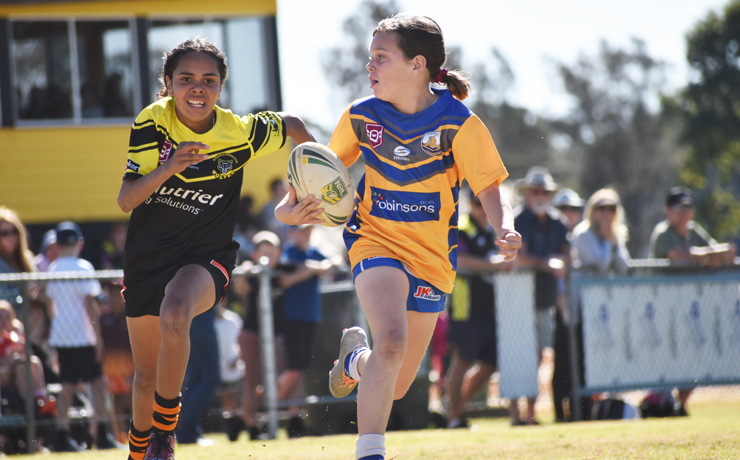 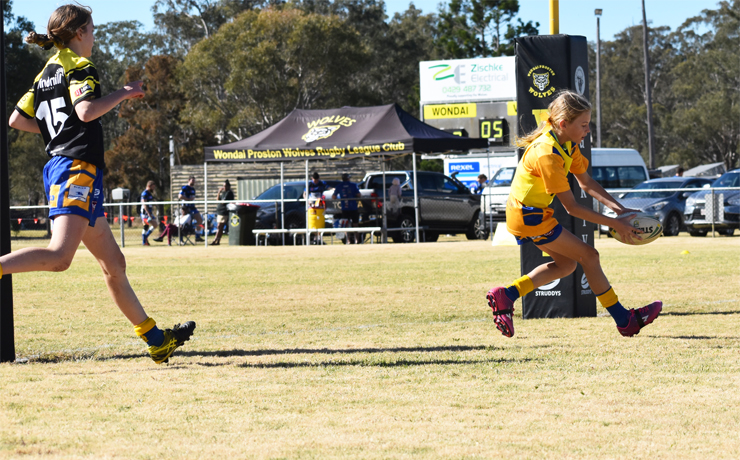 NB. No junior games from the SBRL or TJRL were played due to the school holidays

Two A Grade SBRL games will be played at T.J. O’Neill Oval in Kingaroy on Saturday:

NB. No junior games from the SBRL or TJRL will be played due to the school holidays