The six-day Variety Bash that passed through the South Burnett at the weekend has raised almost a million dollars so far for the children’s charity.

The combined Bash and 4WD Adventure began in Noosa on November 9 and then headed to Bundaberg … via Nindigully.

There were also many Holdens and Fords – all older than 30 years – and even a couple of former fire engines.

By all accounts, few Kumbia citizens would have missed the rally when it came through town, horns blazing, on Friday.

The group camped at the Vintage Machinery Club grounds near Kingaroy Airport on Friday night before hitting the bitumen again on Saturday morning after a hearty breakfast served up by members of the Kingaroy Lions Club.

The drivers then headed out of Kingaroy along Kingaroy-Barkers Creek Road, vaguely in the direction of Noosa.

According to the Variety website, the Bash had raised $935,781 by Wednesday evening, with more donations still flowing in. 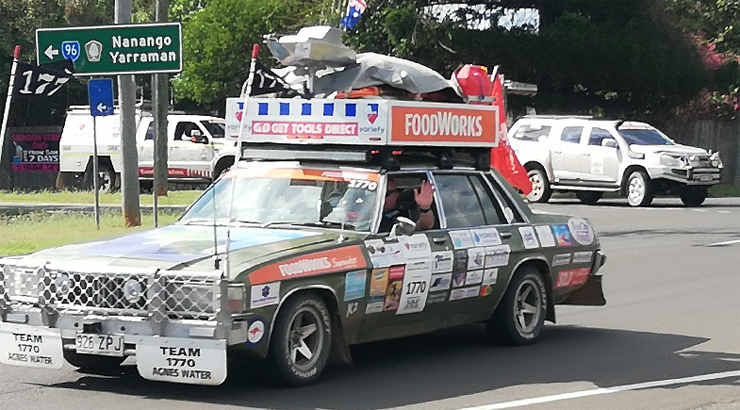 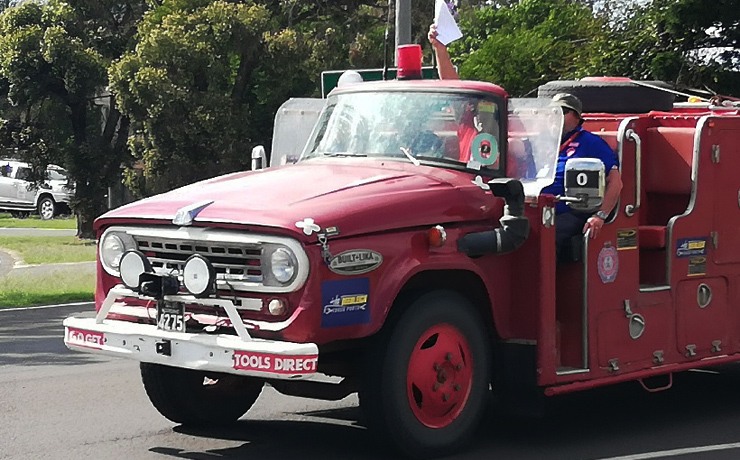 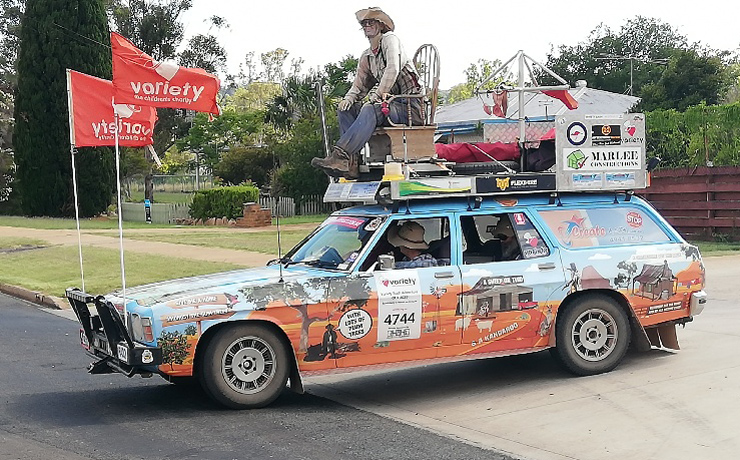 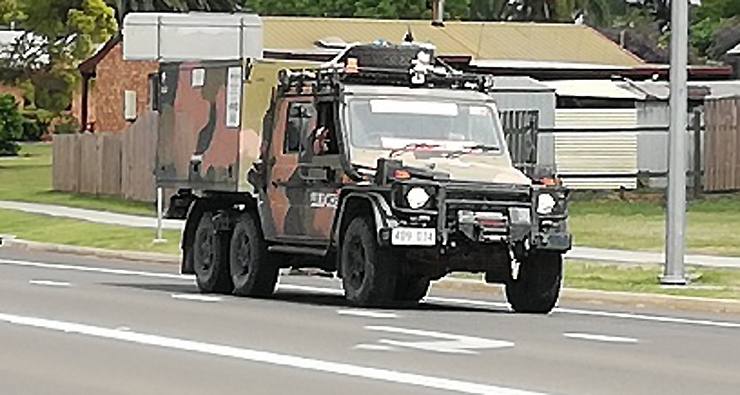