Cyclists Link Up With Nanango

Nanango played host to 33 cyclists from the Sunshine Coast last week much to the delight of local businesses.

The visitors visited local shops and soaked up the sunshine as they downed their morning coffees.

The cyclists were part of a University Of The Third Age social cycling group which was spending a few days in the South Burnett exploring the region’s rail trails.

The group travelled to Kingaroy on Tuesday, and the following day most of them tackled The Link route that connects Kingaroy to Nanango.

With an average age of 68, it wasn’t surprising many of the cyclists took the ride at a leisurely pace.

After stopping in Drayton Street to recharge their batteries, a few of the hardier riders tackled the return journey while others explored the remainder of The Link between Nanango and Yarraman.

Cycling group leader Kevin Treschman told southburnett.com.au he was very pleased with The Link route overall, but thought the section near Yarraman could do with a bit of an upgrade.

“It’s very rough in some sections and you really need to be a very experienced rider to tackle it at the moment,” he said.

“But the rest of The Link was pretty good.”

On Thursday, the group tackled the South Burnett Rail Trail between Kingaroy and Murgon which Kevin described as “just excellent.”

Kevin has led the cycling group for more than 10 years and said membership had grown so much there are now three sub-groups.

“Our youngest member is about 60 and the oldest is 92, so we have a good spread amongst us,” he said.

Kevin has also led international cycling tours for the group’s members to New Zealand’s Otago Rail Trail, the Loire Valley in France and along the Danube River, but said most of their trips are domestic.

“We really like to support country towns wherever we can,” Kevin said.

“On this trip, our group booked 36 motel room-nights and stayed in the area a couple of days, so we probably put $4000 to $5000 into the local economy. And we’re very happy to do that.”

During the trip the cyclists used The Link route developed by Nanango Cycling Inc with assistance from Nanango’s Heritage Bank and the South Burnett Regional Council.

NCI president David Kenny said as word of its existence has spread, the number of cyclists using it has steadily increased.

“We estimate there are now between 30 and 50 cyclists using The Link each week,” David said.

“And if it follows the pattern of the Brisbane Valley Rail Trail, this is only going to increase over time.”

In July, the NCI unveiled the East Nanango Circuit Ride, a 32km signposted course that allows cyclists to go off the rail trail route for a tour of the countryside around Nanango on lightly trafficked roads.

And last month NCI wrapped up their project by unveiling a second ride – the Greenwood Creek Circuit – which takes cyclists from Pioneer Park on a different, 22km ride along Greenwood Creek Road and through the East Nanango State Forest.

This project was also completed with help from Nanango’s Heritage Bank and Council.

David said the aim of the two loop rides was to encourage cyclists to stay in the Nanango area longer than they otherwise might if they simply followed the rail trail route.

David said studies conducted on other trails around Australia show an average rail trail cyclist can spend as much as $160 a day on a rail trail holiday.

So the longer the region can keep those tourists in the area, the greater the financial benefit.

“The one thing we need now is for Council to install some bike racks in Nanango’s CBD,” David said.

“We know they have plans to do this, but the way things are going it’s now probably time they did.” 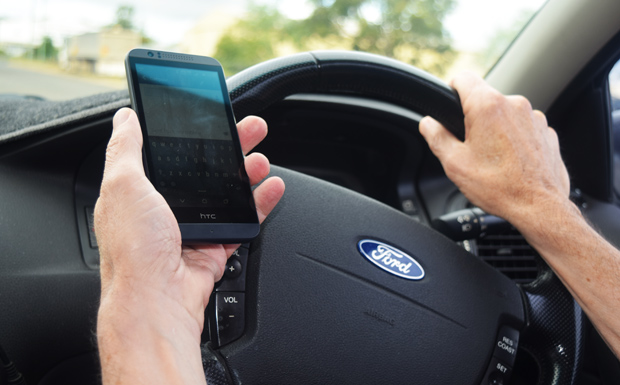 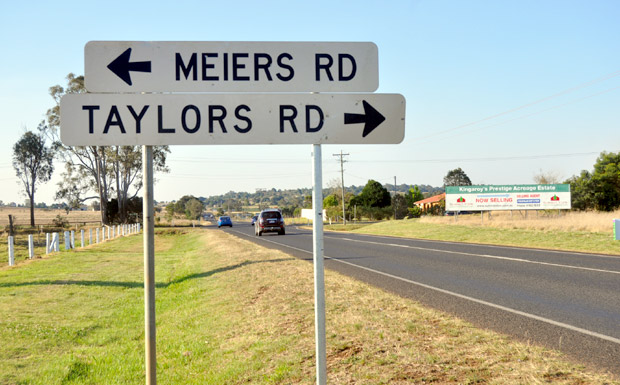 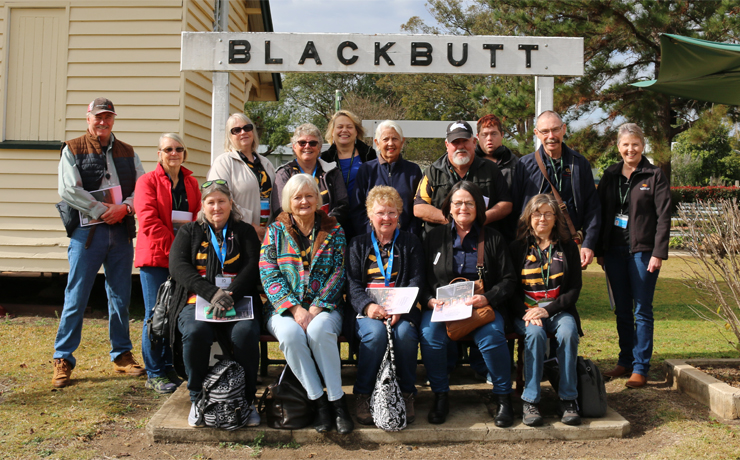 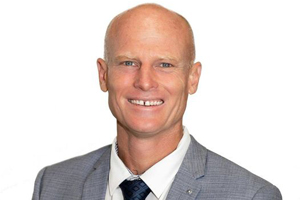 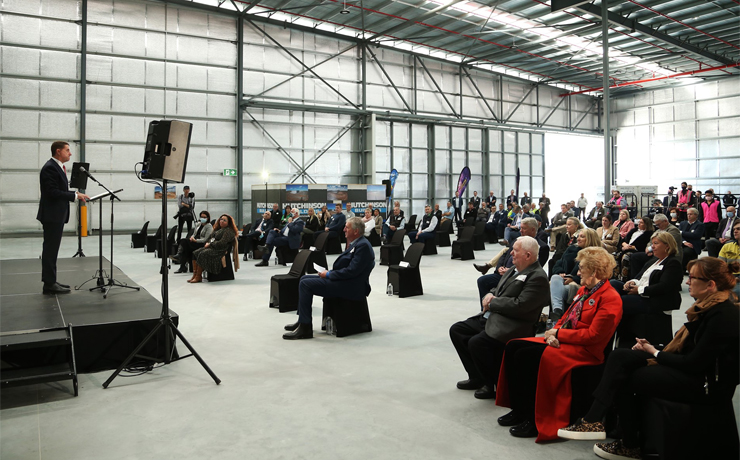 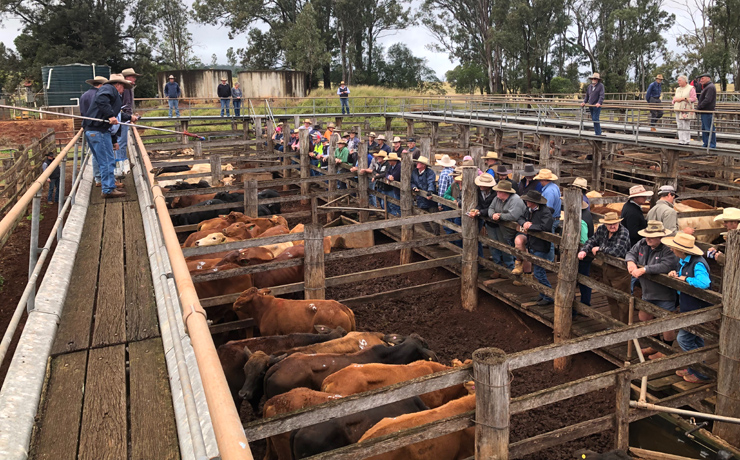 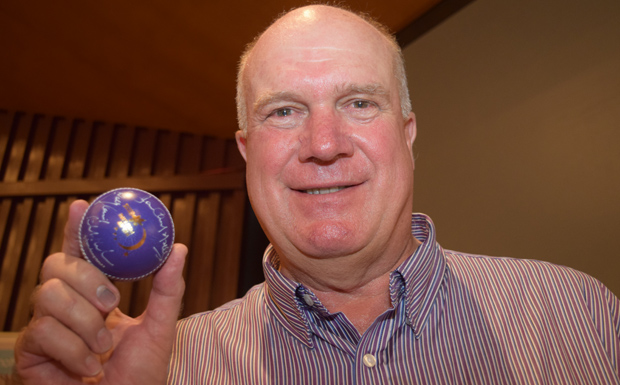