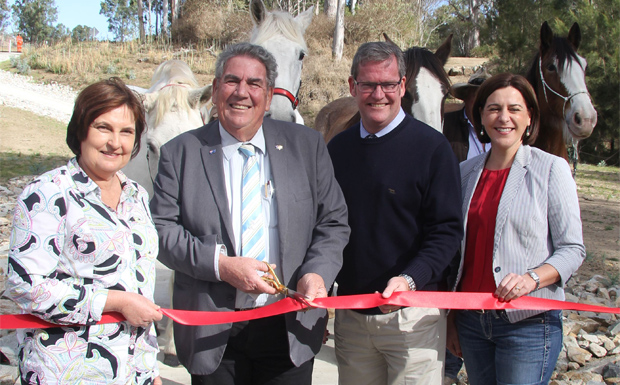 Australia’s longest continuous hiking, cycling and horse riding rail trail is now a reality with the official completion of the final stage of the Brisbane Valley Rail Trail.

Member for Ipswich West Jim Madden said the State Government had contributed $1.8 million towards works to complete this final link of the rail trail.

“This completes a long-standing vision for a continuous 161km trail delivering a unique and exciting recreational experience for bushwalkers, cyclists and horse riders,” Mr Madden said.

“Thanks to the imagination and commitment of the local community and the support of all three levels of government, we now have a trail which would rival the Otago Rail Trail in New Zealand and the Great Victorian Rail Trail in Victoria.”

Somerset Mayor Graeme Lehmann said he was proud the trail was now completed and that the economic and tourism benefits for the community would be far reaching.

“Council is so proud of its achievements in being able to secure more than $3 million in funding to have this section of the rail trail completed,” he said.

“Council’s main objective with this project has been to increase the economic activity of Somerset, bring new business and life into the region and support active and healthy communities through outdoor activities.

“We are excited about the tourism potential that this new asset will have on our rural community and the increased employment and economic development opportunities it will create.”

Assistant Minister for State Development Julieanne Gilbert said works on the latest section started in 2017 and included major crossings at Ivory Creek, Emu Creek and Wallaby Creek and several road crossings across the D’Aguilar Highway and the Brisbane Valley Highway.

“There is no question the effort and expense will be worth it for all south-east Queensland, providing recreation and tourism benefits along with economic development opportunities throughout the region.”

Transport Minister Mark Bailey said the government was committed to further develop other sections of the rail trail to ensure it was a world-class tourism asset and major drawcard for national and international visitors to the region.

“This includes a $4.5 million refurbishment of the Heritage-listed Lockyer Creek Railway Bridge.

“The historic bridge is a key feature of the trail and once restored will provide an important link and further enhance this major tourist attraction for the region.’’ 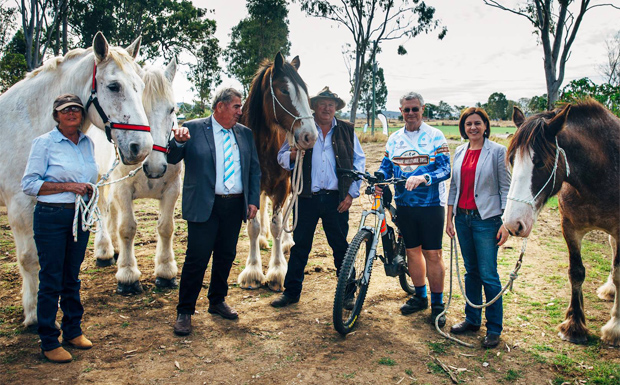 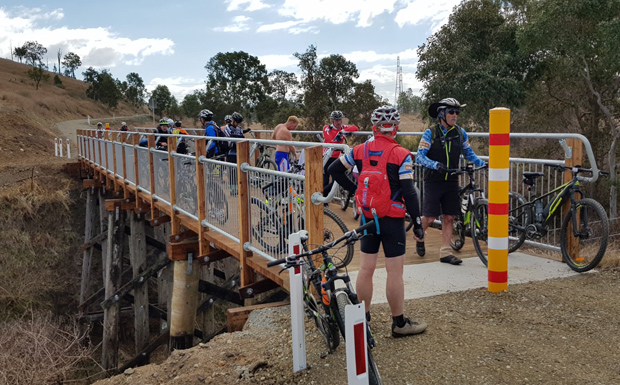