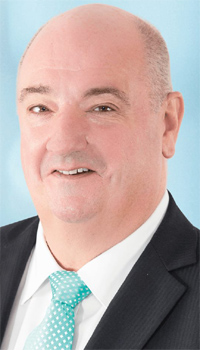 The LNP has vowed to bring competition into regional electricity markets to save consumers up to $356 per year if they win the next State election.

The report found Queenslanders were paying about $89 more per quarter than south-east Queensland households.

“This report highlights the benefits of competition in the south-east corner where customers are able to shop around for the most attractive offer,” Mr Hart said.

“This means they are missing out on hundreds of dollars in annual savings.”

Mr Hart said the cheapest quarterly rate for a typical south-east household was $295 from Click Energy.

In comparison, regional Queensland customers on a standard contract for an equivalent bill were charged $384.

“Based on the experience in the south-east, introducing choice for customers in regional Queensland will reduce electricity bills by hundreds of dollars a year.

“If elected, the LNP will introduce retail competition into the regional electricity market and end the divide between the south-east and the rest of Queensland.”