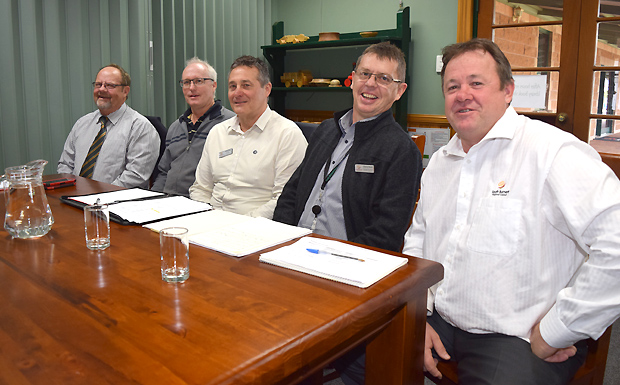 Blackbutt residents have been waiting for their new supermarket for some time but finally there looks to be light at the end of the tunnel.

Back in 2015, they were told a supermarket could be open on the site of the Memorial Hall by as early as mid-2016.

In December 2015, residents were told the project was “on schedule” for a June or July 2016 opening.

Then, residents were assured it would be up and trading by December 1, 2017.

Now, with work on the building finished and the interior fit-out under way, the opening is expected to occur during the week before Anzac Day.

Delays in the development have been blamed on unexpected difficulties surrounding the shifting of the Memorial Hall to its new site near the Showgrounds, tyre blowouts, the weather, and a major contractor pulling out due to family issues.

The supermarket will open under the IGA marketing brand. 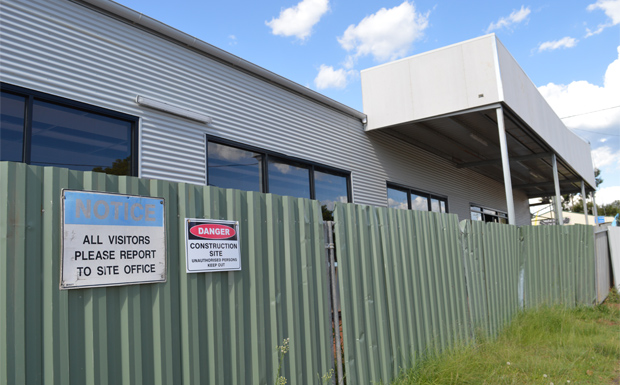 The Blackbutt Supermarket in December 2017 … there was only one workman on site when southburnett.com.au visited