Any senior players wishing to play futsal after the Christmas Break should contact South Burnett Futsal on 0413-300-648 as soon as possible. 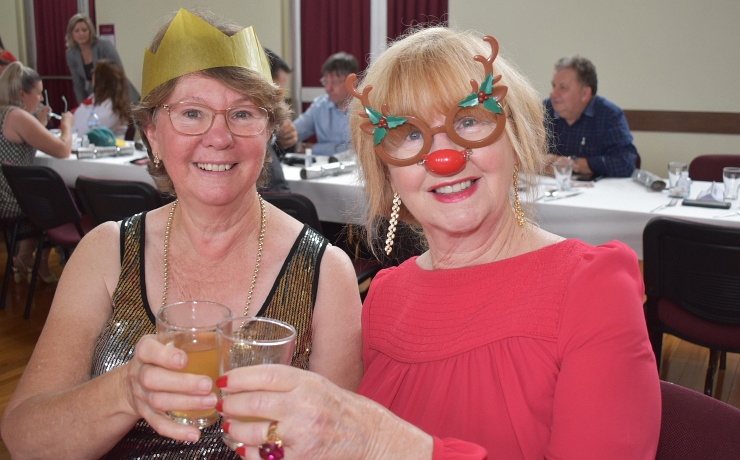 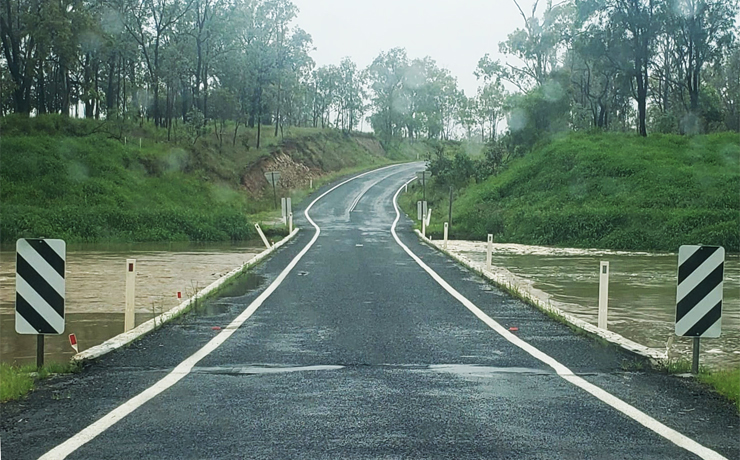