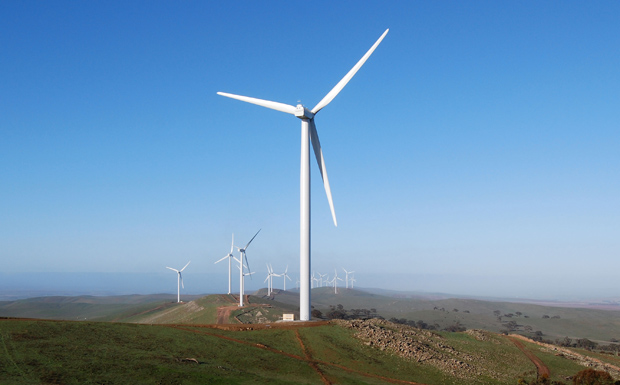 Wind turbines located at spaces along a ridge, similar to the proposed development at Coopers Gap, between Kumbia and Bell (Photo: AGL) 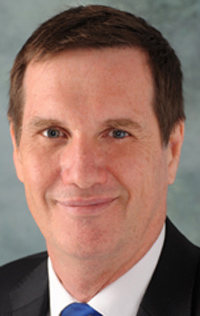 AGL’s $500 million Coopers Gap wind farm project took another step forward on Friday with the release of terms of reference for its environmental impact statement.

“This project has the potential to create up to 350 jobs during construction and 20 ongoing jobs, as well supply clean, green power to about 180,000 households,” Dr Lynham said.

“Importantly, AGL will identify its proposed mitigation and management strategies in its EIS, and the community will have the opportunity to comment.”

AGL Energy Limited proposes to build and operate a wind farm that could potentially supply power to about 180,000 households from its installed capacity of 350MW and up to 115 wind turbines.

This would be equivalent of taking about 214,000 petrol cars off the road each year.

“This project, should it proceed, will assist in meeting the government’s election commitment to generate 50 per cent of Queensland’s power through renewable energy,” Dr Lynham said.

“Depending on the Coordinator-General’s evaluation, construction could start in late 2017 and take two and half years, making it operational by 2020.

“This project will help us towards our target of having 50 per cent of our energy from renewables by 2030.”

The Terms of Reference can be downloaded from the Internet.

They will also be on view at public libraries in Kingaroy, Dalby and Jandowae, and the State Library of Queensland.