Cadets Show Off Their Military Strength 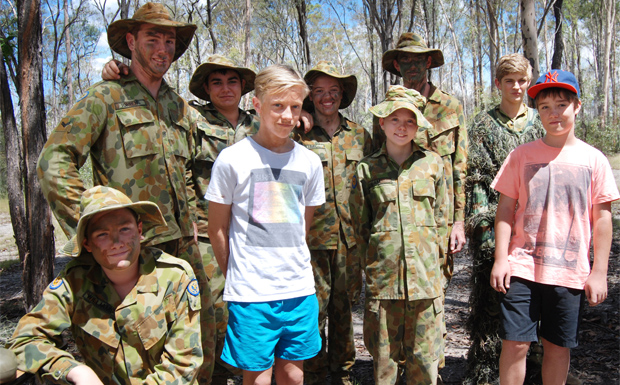 Wondai’s Army Cadet Unit has shaken off fears that it may have to disband, hosting a successful open day at its HQ on Sunday.

135 ACU has 28 cadets continuing on from last year and only has a few places still open for 2015.

There was a cloud over the future of the unit late last year when it looked like there would be no senior officers available to command it.

However, several volunteers stepped forward at the last moment to undergo training and Captain (AAC) Peter Schneidewin agreed to continue on for another 12 months – travelling from Toowoomba – until the key command, training, administration and logistics roles were filled.

Prospective cadets on Sunday had the opportunity to inspect equipment and experience different aspects of cadet life with several stands set up around the HQ and in nearby bushland.

There was also a catapult set up for cadets to practise lobbing loads at a target. 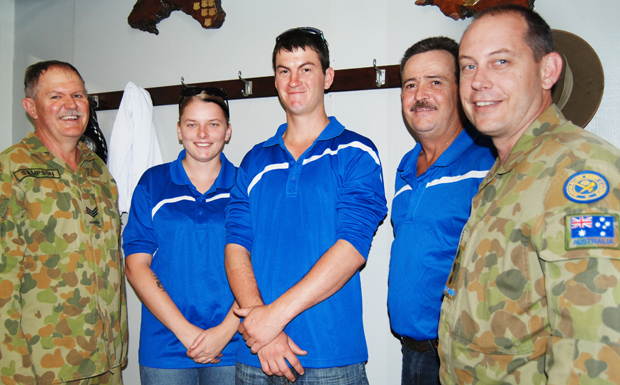