Wondai Regional Art Gallery’s final exhibition for 2021 was tinged with a note of sadness last Friday night when it was announced that two of the gallery’s longest supporters will be leaving the region soon.

Popular gallery treasurer Michelle Smith and her husband Gil – who has acted as the gallery’s opening night compere for many years – announced they will be retiring to Buderim.

The couple said they are downsizing from their large Wondai home into a smaller complex, and expect to be spending Christmas on the Sunshine Coast hinterland this year.

They said it was a difficult decision because they truly love the South Burnett, but after a lifetime of service to the region they thought it was time to step back and open up opportunities other people could step into.

The pair has a long association with the region that began when Gil’s father Les – who grew up in Brisbane – came to the region after he finished his carpentry apprenticeship to help build a residence for Wheatlands State School.

He liked the area so much he never went back to the city.

Instead, he went on to build Wondai’s Town Hall and Council offices, the Shepherd Memorial Church of St Peter in Proston, Kingaroy’s post office and Methodist church, the Wondai and Kingaroy ambulance centres and Murgon Hospital.

Les Smith was appointed to Wondai Shire Council in 1945 and became Shire Chairman three years later – a position he held for the next 34 years until he retired in 1982 at the age of 76.

Les had three children – Gil, Joan and Beryl. Gil went on to follow in his father’s footsteps, building the South Burnett Enterprise Centre in Kingaroy and Wondai’s Timber Industry Museum, as well as serving on Wondai Shire Council.

Gil met Michelle when they were both students at Kingaroy State High School and the couple married a few years after graduation.

While Gil occupied himself with building projects and civic service, Michelle put her time into raising their family and volunteering to serve on numerous community groups such as Wondai Meals On Wheels, The Laurels and the Wondai Regional Art Gallery, very often as treasurer (“I put this down to my maths teacher at Kingaroy High,” Michelle said. “I was never into English subjects”).

The announcement of the couple’s departure was made by Gallery curator Elaine Madill, who said she would miss them both, and was sure that feeling was shared by all the gallery’s other volunteers.

She then presented the couple with a painting by 2020 South Burnett Acquisitive winner, Sunshine Coast artist Keith Blake, as a “thank you” for their many years of service to the group.

This month and throughout January, the Wondai gallery is hosting “Bush Legends”, an exhibition of mixed works executed by the Childers Visual Art Group.

The exhibition will remain on display at the Gallery from 10:00am to 3:00pm daily (except for Christmas Day) until January 30, and admission is free. 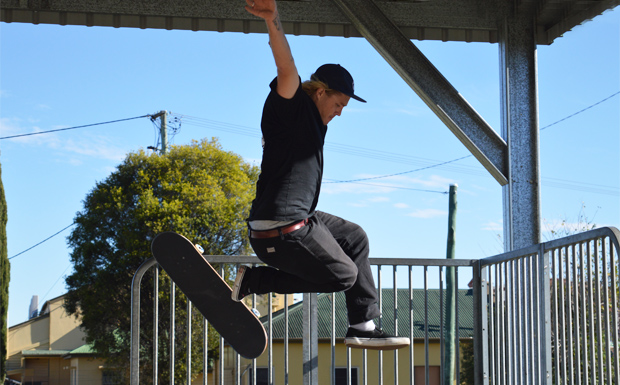 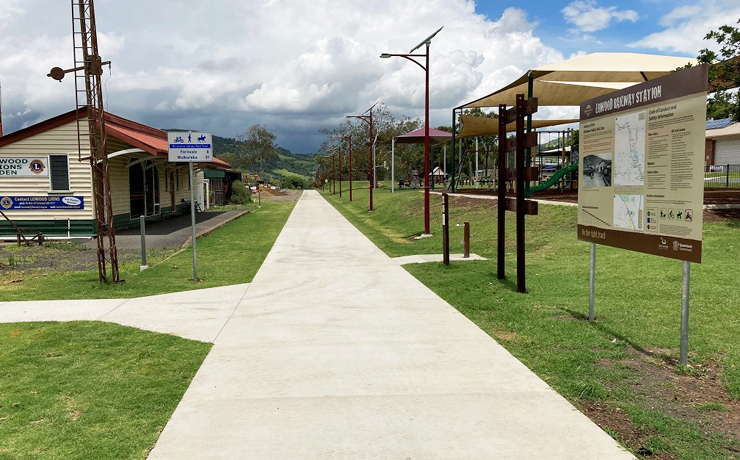