Teams came from Cherbourg, Mundubbera and Gayndah to compete against Kingaroy players at the Fisher Street courts.

The Mundubbera and Gayndah teams were competing for points in their Central Burnett Challenge competition while the Cherbourg and Kingaroy players were enjoying the opportunity of facing new opponents.

Games were being played from Under 8s through to Under 17s.

Association president Hayley McAnally said the South Burnett players would also be taking part in the next round of the Central Burnett Challenge at Gayndah on August 29.

She said the carnival had been originally scheduled to be held at Nanango but when that couldn’t go ahead, Netball Queensland offered Kingaroy the opportunity to host the event.

The day was organised at short notice but the courts were abuzz with players, parents and volunteers.

Lavinia Dynevor and volunteers from the Cherbourg Sports Complex brought down a busload of about 20 players aged 8-13 to take part.

The players usually play a mini-competition among themselves at the complex, and enjoyed the opportunity to test their skills against other players.

Lavinia said the “Kookaburras” would like to thank Cherbourg Council and Netball Queensland for their support for the players. 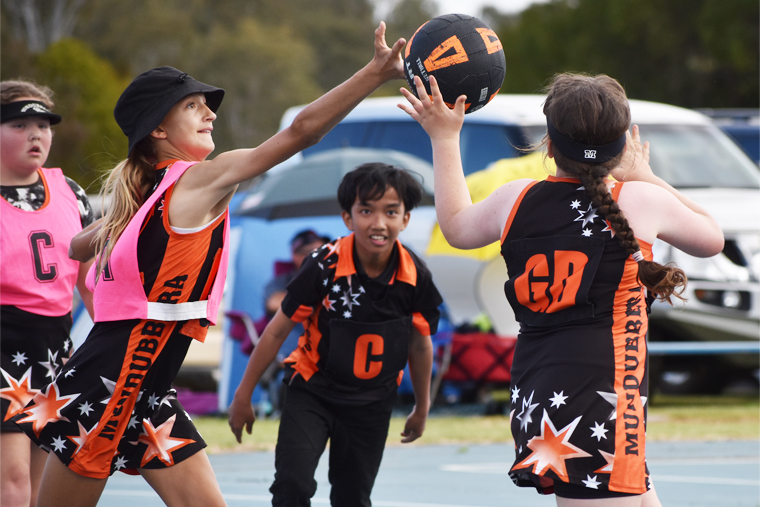 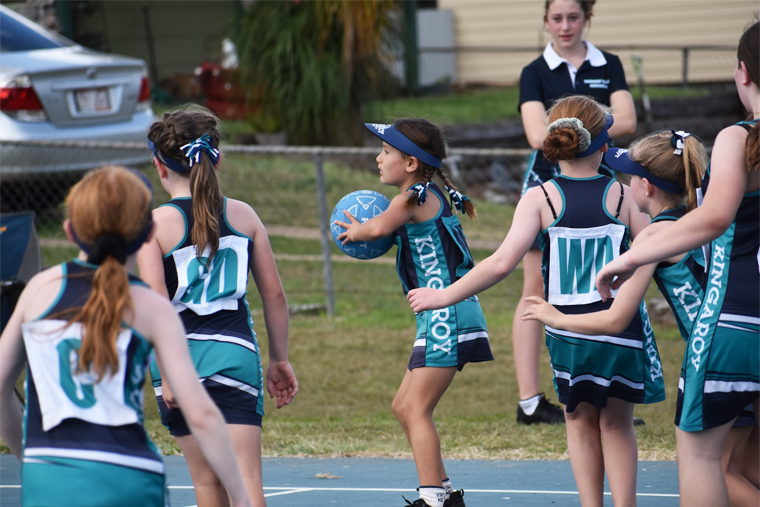 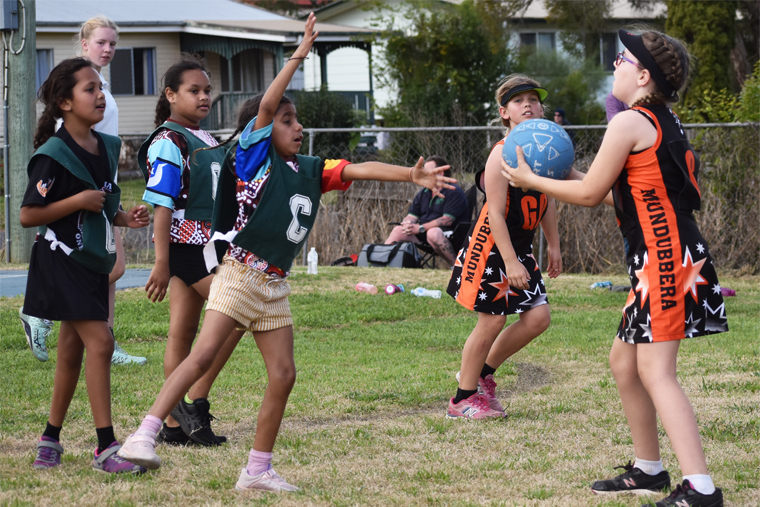 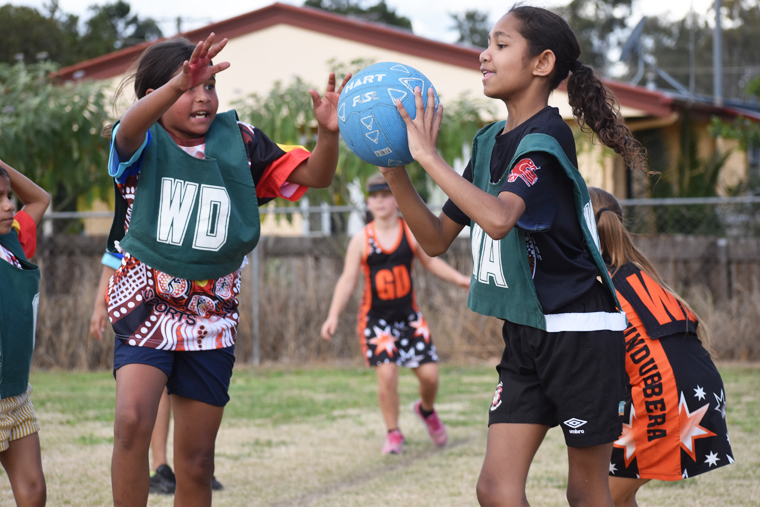 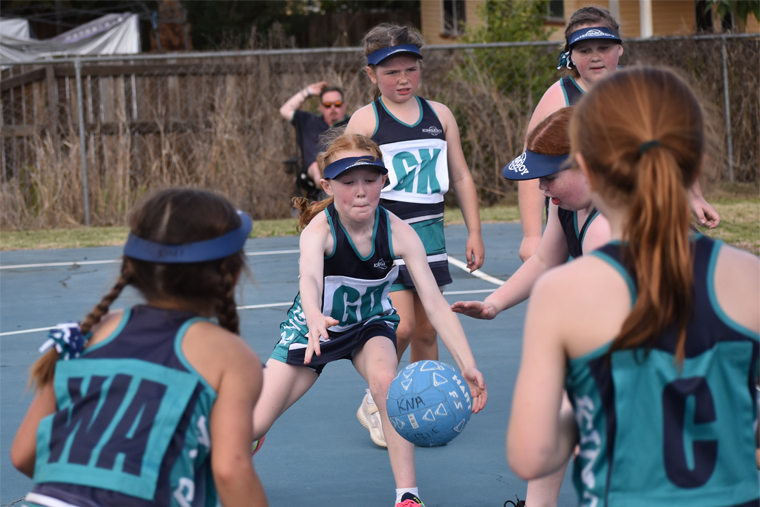 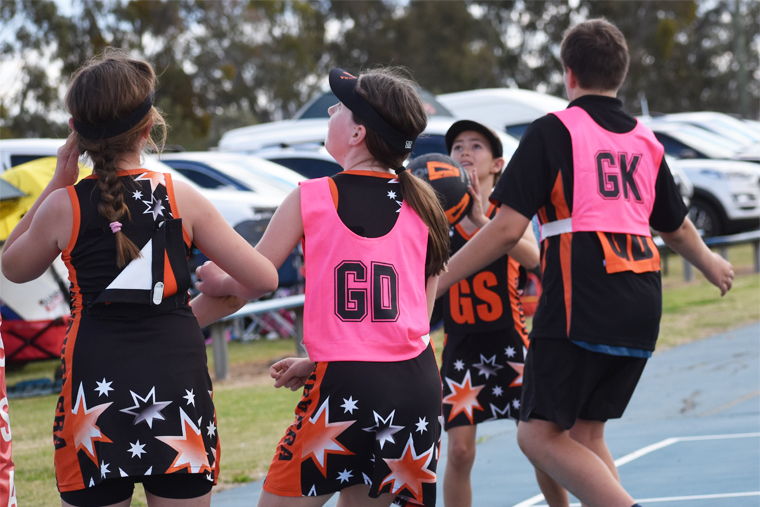 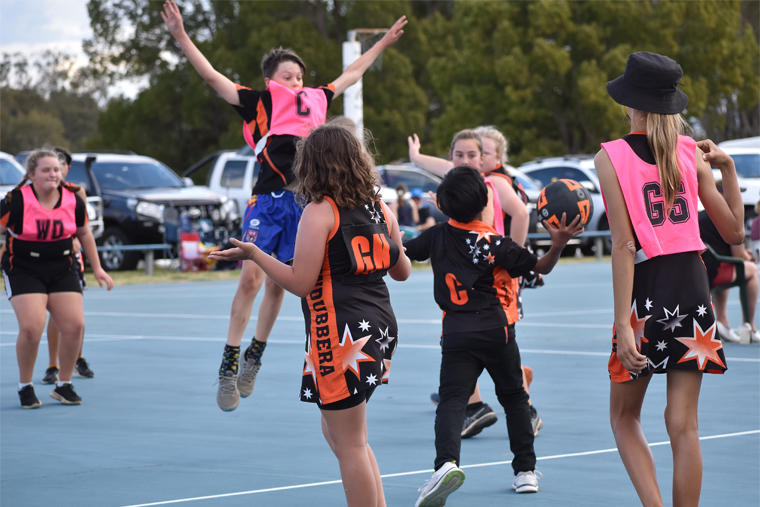