The race, which took place recently on a course laid out around the school’s grounds, was open to all students from Prep to Year 12 and was run in age groups.

Apart from having fun, race participation allowed students to gain points for their Houses.

A St Mary’s spokesperson told southburnett.com.au the school’s most serious runners “gave it their all” this year.

The result was that five school records were broken:

Among the seniors, Nick Howard set a record for 14-year-old boys, and Jasmynne McEffer did the same in the 15-year-old girls section. 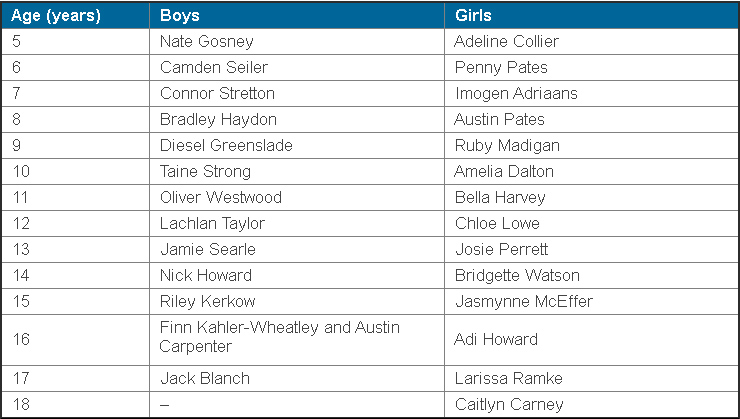