The Murgon Business and Development Association will investigate the possibility of a community bank being set up in Murgon.

The move comes after the National Australia Bank announced last week it will close its Murgon branch.

The NAB closure in April will leave the town with only a Commonwealth Bank branch and a Bendigo Bank outlet.

The nearest NAB branch will be in Kingaroy.

At Tuesday night’s MBDA meet’n’greet, the branch’s impending closure was a heated topic of conversation.

Members said they were angered by the announcement, which had been made without any forewarning.

However, the move led to a discussion of alternatives.

Nanango’s Heritage Bank was held up as a local example of a highly successful community banking model that had worked very well for another South Burnett town abandoned by the major banks.

Nanango’s Heritage Branch was set up in December 2001 by the town’s residents in partnership with Heritage Bank.

It has since gone on to return more than $4.5 million to the Nanango community, supporting many important community-led initiatives including the town’s CCTV system; Heritage Lodge; the Nanango Men’s Shed and the Butter Factory Park all-inclusive playground.

It is also a major sponsor of many community events including the Nanango Christmas Carnival and the annual Waterhole Rocks festival.

Representatives from MBDA plan to approach Heritage Nanango Community Funding – the community group that oversees the Nanango branch’s operations – to discuss the idea.

They will report their findings back to a future MBDA meeting.

One Response to "Murgon To Explore Community Bank" 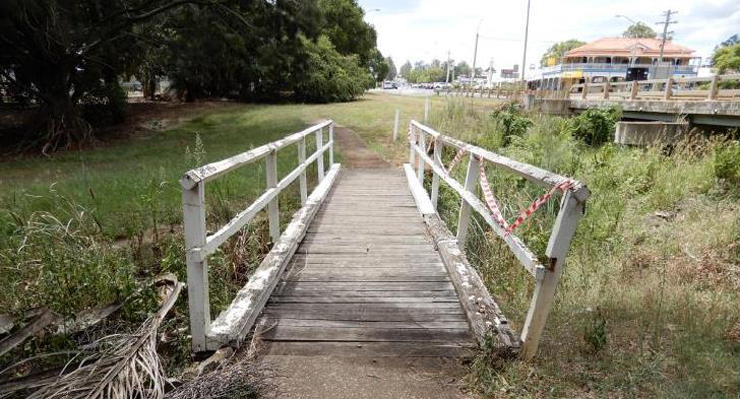 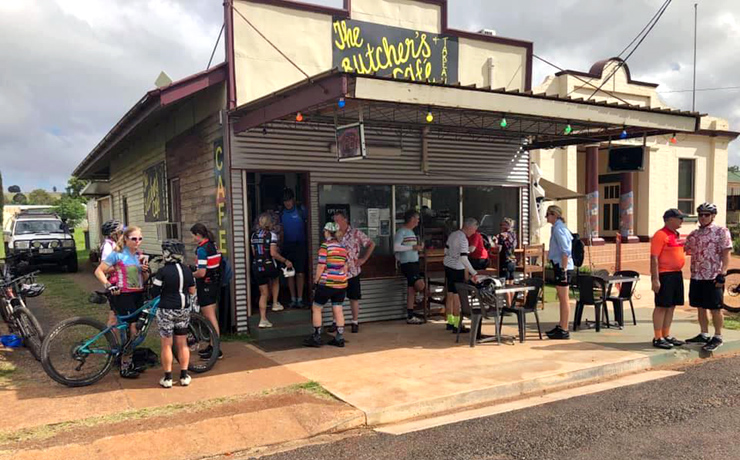 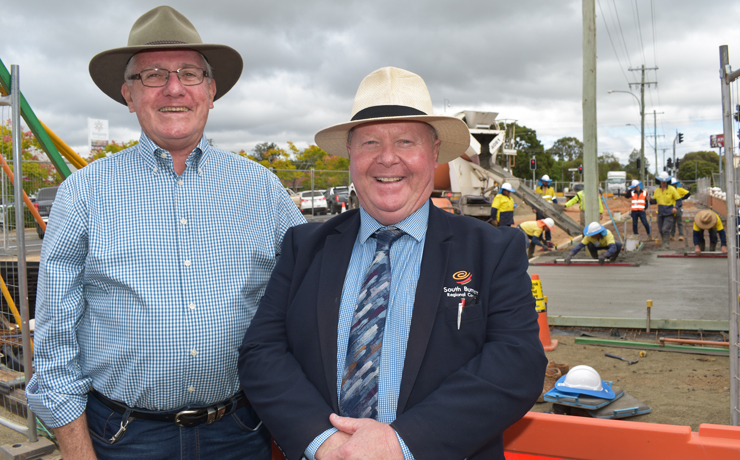 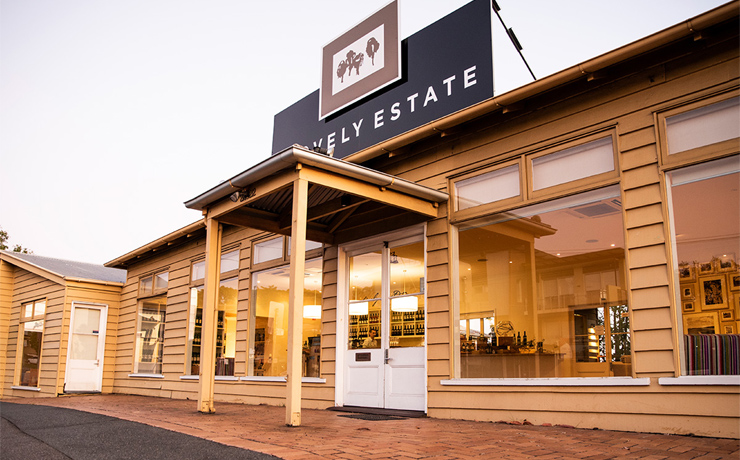