A Big Day Out At Wondai 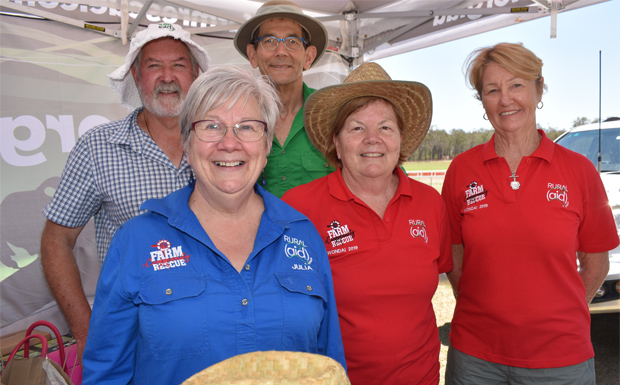 The Farmer’s Big Day Out at Wondai Showgrounds on Saturday turned out to be just that, with an estimated 800 people having fun and forgetting about the drought for an hour or two.

The event was put together by a team which included Cr Kathy Duff and Michael Hunter, from the South Burnett Regional Council, and Andrea McGee, from RHealth.

There were heaps of stalls handing out useful information, including the Kingaroy QCWA with their “Country Kitchens” healthy recipes, as well as trade displays and support services.

Other activities included mechanical bull rides for children and adults, face-painting, a jumping castle and whip-cracking.

After Pastor Glen Vonhoff, from Murgon, said prayers for rain, Bruce Webb and Des McCallum, from Nanango, shared some comic bush poetry to lighten the mood.

To encourage farmers to visit the stalls, there was a competition which meant they had to get a passport stamped at six locations.

They then went into a draw to win a firefighter pump, donated by Burnett Water Services; a swag, donated by AgForce; and a silver necklace, donated by Cr Duff.

There were also $1500 worth of other giveaways throughout the day, thanks to generous sponsors.

The Farmer’s Big Day Out also served as a “big thank you” as it coincided with the end of the stay by Rural Aid volunteers at Wondai Showgrounds.

These 35 volunteers, from across Australia, spent a week in the Wondai area, working on six local farms and helping out at the showgrounds.

On Wednesday, they distributed 30 x $500 “Rural Aid” Country Cards to local farmers who had registered with the organisation.

Farm & Community Rescue program manager Julia Hahn urged farmers who had not yet registered with them to do so on www.ruralaid.org.au

Finishing the Farmer’s Big Day Out was an evening concert with singer/songwriter Brendon Walmsley and his brother Jared. 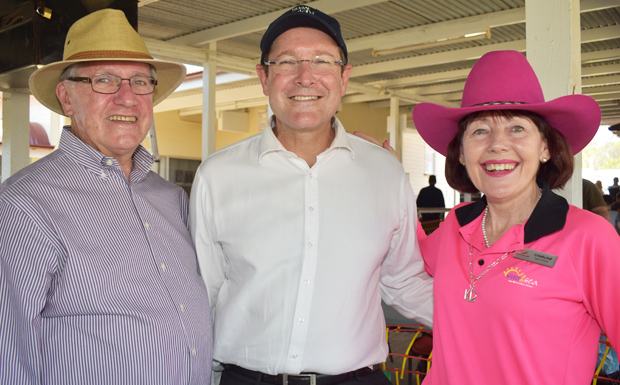 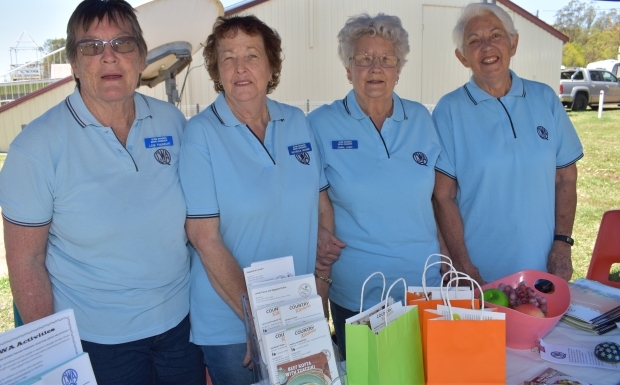 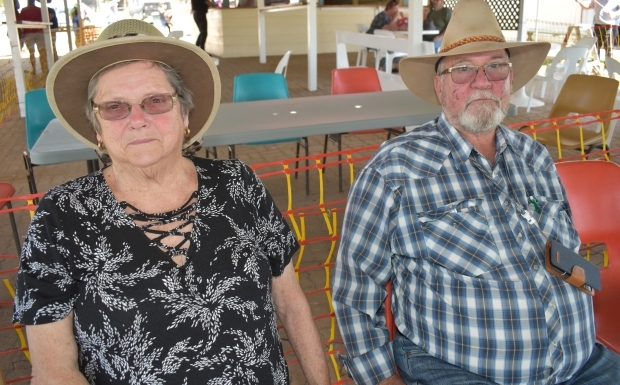 Fay and Bonny Banks, from Proston, took seats in the shade and waited for the entertainment to begin 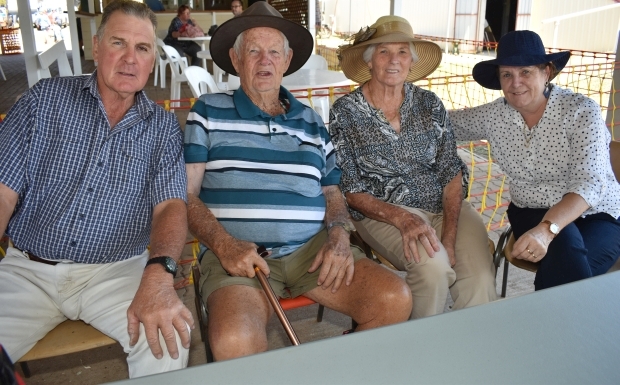 Bush poet Des McCallum with Sam and Ivy Brown and Mary McCallum, all from Nanango 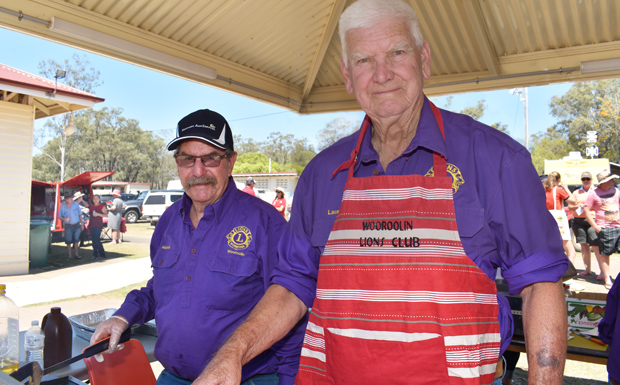 Christopher Marks and Laurence Chapman, from Wooroolin Lions, were tending the barbecue 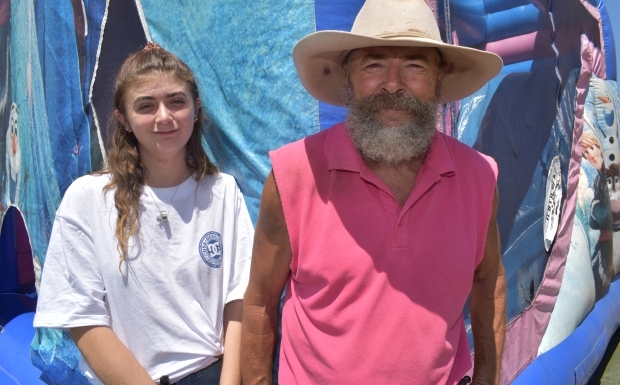 Amber and Eric Spicer, from Glenrock, brought along their jumping castle 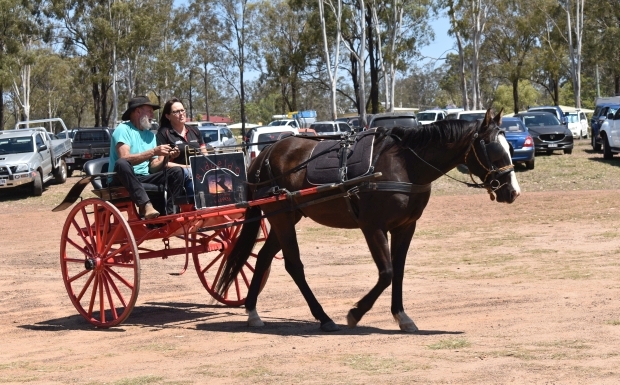