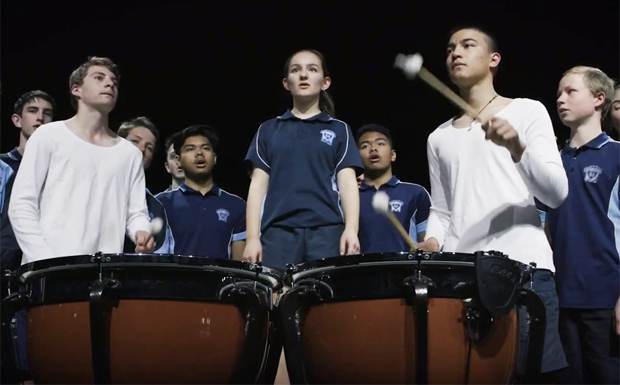 “Red Dirt Canvas” highlights the diversity at the high school and spotlights the talented students from the school’s music and creative programs.

The video joins a bunch of other school tributes made by Josh’s “Small Town Culture” project in the South Burnett, including music videos at Yarraman, Blackbutt, Wondai, Kilkivan and St John’s Lutheran school (see link, below).

The many academic successes of KSHS students were also celebrated at the speech night.

Guest speaker for the evening was former student Troy Spence who talked about his journey through life from school until today, and the lessons he has learned along the way.

Mr Spence, who graduated in 1997, is now a barrister after years spent in the union movement as an organiser.

He spent almost a decade as District Secretary in the Australian Workers Union.

The school captains for 2020 were also announced: Olivia Eriksen and Lachlan Hansen-Crawford (captains) and Asha Cooper and Toby Schmidt (vice-captains)

The school’s next big celebration will be the Sports Night awards, held from 7:00pm on Wednesday, October 30, in the Kingaroy Performing Arts Centre (KPAC). 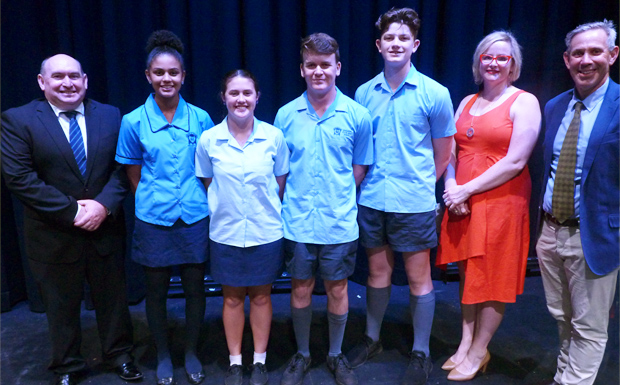 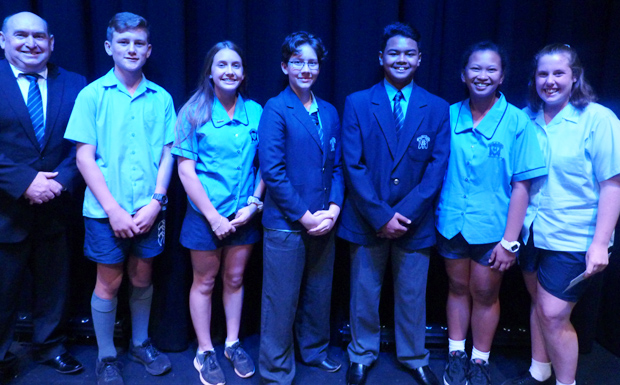 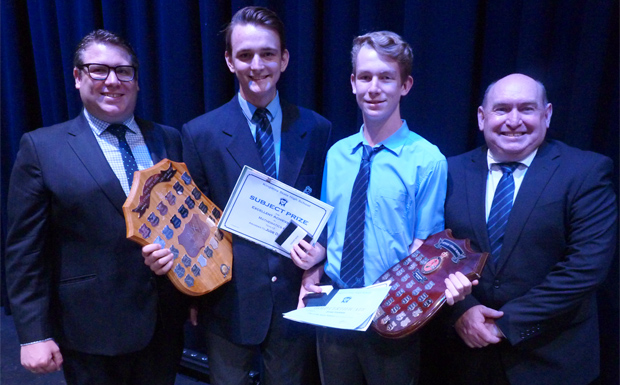 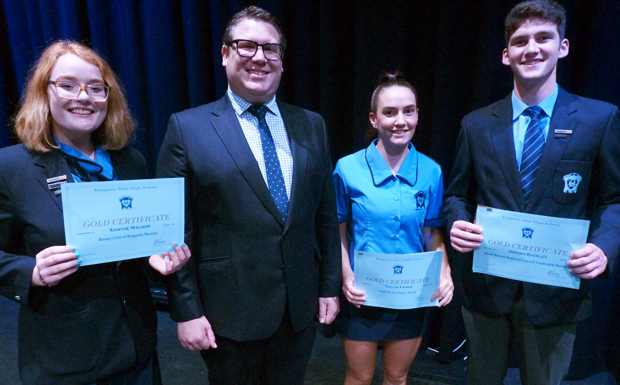 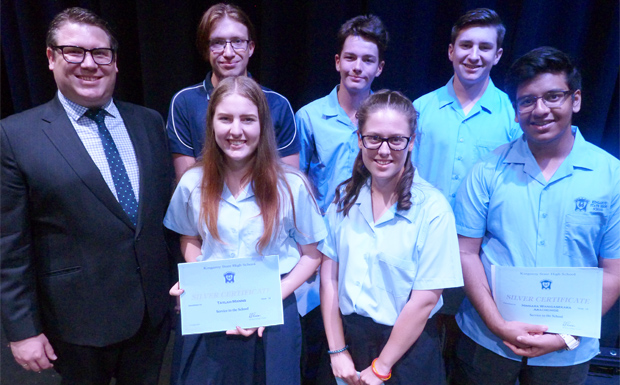