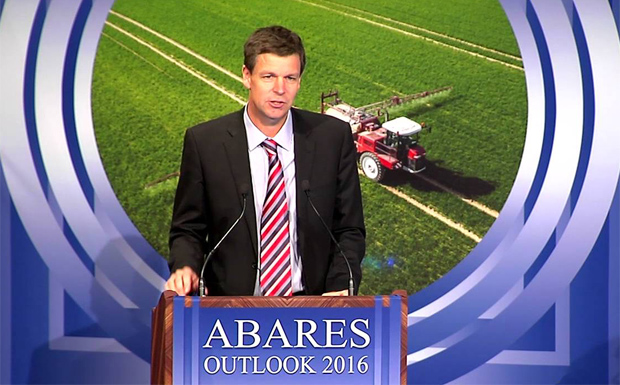 The “Demand for Farm Workers: ABARES Farm Survey Results 2018” report, released on Wednesday, found local residents were the most commonly employed workers on farms with backpackers dominating the overseas cohort.

“Family and other Australian workers make up the majority of the agricultural workforce,” ABARES’ acting Executive Director Peter Gooday said.

“The dependence on workers living nearby highlights the importance of a pool of local workers to agricultural industries and may reflect limited mobility in the Australian agricultural workforce.”

Horticultural farms reported the most use of workers on a visa to help meet seasonal needs.

Unsurprisingly, most of these visa holders were backpackers on working holiday maker visas, with relatively few farms accessing workers through the Seasonal Worker Program.

The survey found that rates of recruitment were relatively low for agriculture compared with the rest of the economy.

Low rates in part reflected the dominance of family labour reducing the need to recruit, particularly on dairy and broadacre farms.

Farmers surveyed generally filled their vacancies, and recruitment difficulties were similar or less common than businesses across the rest of the economy.

However, some farmers in more remote areas had more difficulty recruiting.

“These farms have a smaller pool of local labour to draw on and some backpackers may be less willing to travel to work,” Mr Gooday said.

He also pointed out that vegetable farms near cities had more difficultly recruiting workers.

“They may face greater competition for workers and they can’t offer work qualifying backpackers for a visa extension,” Mr Gooday said.

“This issue is not unique to agriculture and highlights the importance of access to agricultural training and the need to offer competitive wages and conditions.”