Lightning Title Up For Grabs 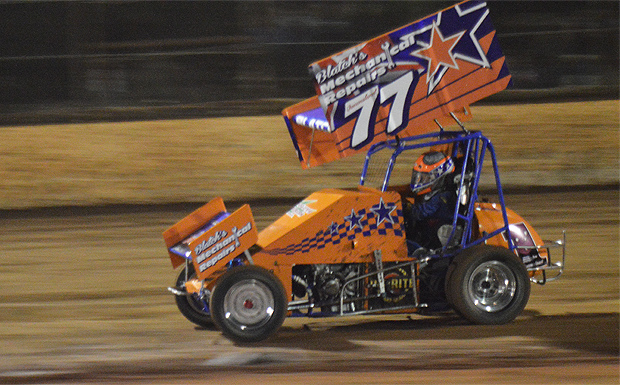 The last speedway meeting for 2018 will get under way at 5:00pm on Saturday at the Kingaroy Showgrounds track.

Racing action will feature four categories, including a State title:

Some of Australia’s top speedway drivers will be in action, including current Lightning Sprints Queensland titleholder Keith Blatch.

Can the Toowoomba driver put together back-to-back titles or will Jason Rae, who beat him in the A-Main at the Kingaroy track in September, challenge him again?

The Modified Sedans event will allow drivers to get another feel of the new Kingaroy speedway surface ahead of the 2019 Kings Royal which will be raced from January 25-28.