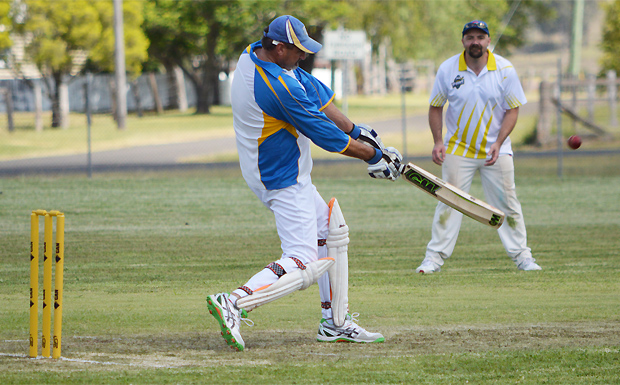 Murgon remains in top spot on both the A Grade Gympie and South Burnett B Grade competition ladders after notching up more wins last weekend.

In Gympie, Murgon knocked off Gympie Harlequins; while in Murgon, the B Graders downed Wondai, securing Murgon’s fourth outright win in a row.

In the A Grade competition, Murgon is six points clear of the opposition; in the B Grade comp, Murgon has a narrow one-point lead over Blackbutt and Kumbia. 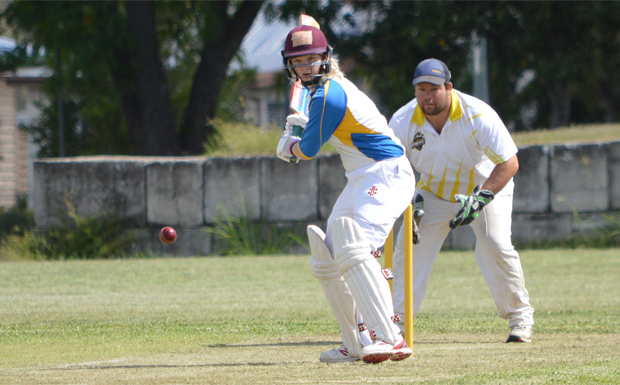 The Murgon Fruit Mart Diggers set Wondai an impossible target to chase in their game played at Murgon Sportsground on Saturday.

At the end of their 40 overs, Murgon were 5/304 after opener Jonathan Kapernick scored at the rate of a run a minute.

Kapernick retired at 106 after hitting eight sixes and 11 fours.

Ryan Henness was the best of the Wondai bowlers, taking 3/53 off eight overs, including one maiden. 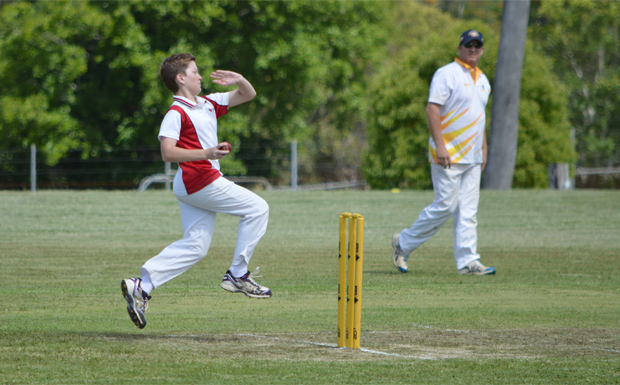 Kingaroy won the toss and elected to bat but were all out for 163 in the 32nd over.

In reply, Nanango overtook the target in the 18th over, finishing with 5/185.

Ben Greenslade (74) and Stephen Kirkland (71 not out) top-scored.

Fletcher Brown (2/20 off five overs) was the best of the Kingaroy bowlers.

Michael Marriott was well on his way to a double century when he ran out of partners in Timbertowners’ game against Kallindale Warriors played at Blackbutt.

Marriott, who came in at number four, finished 188 not out after hitting 28 fours and six sixes off just 97 balls.

Blackbutt finished with 318 off 32 overs.

Brett Simpson (4/36 off six overs) was the best of the Warriors’ bowlers.

Mitchell Olzard (4/26 off six overs) was the best of the Blackbutt bowlers.

Kumbia proved too strong for Cherbourg at home in their game played at Kumbia Sportsground.

Cherbourg won the toss and sent the Rattlers in to bat.

Dallas Bond (3/28 off six overs) and Terry Davidson (3/40 off eight) were the best of the Cherbourg bowlers.

Brendan McCarthy (46 not out) and Tom Langton (46) were equal top-scorers for Cherbourg.

Gympie Valleys were too good for Southern District Devils (Kingaroy) in their game played Spencer Oval in Gympie.

Devils lost the toss and were sent in.

The visitors were all out for 130 in the 39th over, with Lleyton Brown top-scoring with 54.

Taylor Herrmann was the best of the Devils’ bowlers, taking 3/15 off five overs.

Harlequins won the toss and elected to bowl.

At the end of their 40 overs, Crusaders were 325 for the loss of just two wickets.