Burrandowan’s A Cut Above The Rest 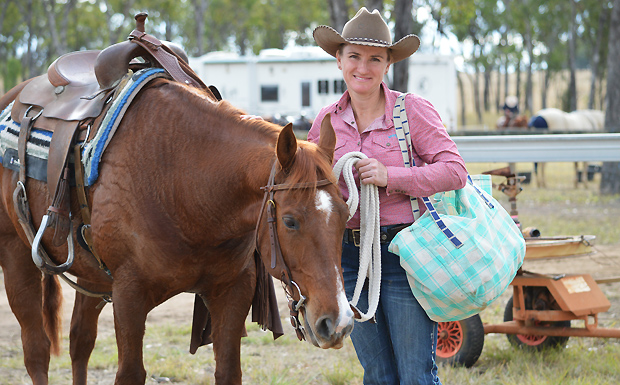 The annual Burrandowan Cutting competition attracted a total of 239 entries at the weekend.

Cutting is a specialist equestrian event where a horse and rider are judged during a 2.5 minute run on their ability to work cattle.

The number of entries was about the same as last year, but it also attracted quite a few spectators.

“The committee at Burrandowan always put on a good event and the catering is excellent,” he said.

“It’s probably one of the best around.”

Goodger rider Mark Buttsworth, fresh from his win at the inaugural $25,000 Campdraft Super Series held at Warwick in May, took out the Open competition. 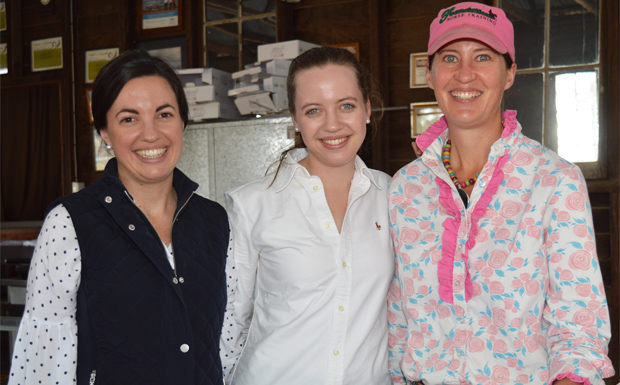 Kate Jessup, on “Shes A Stylish Dmac”, quietly selects a beast in the Rookies event 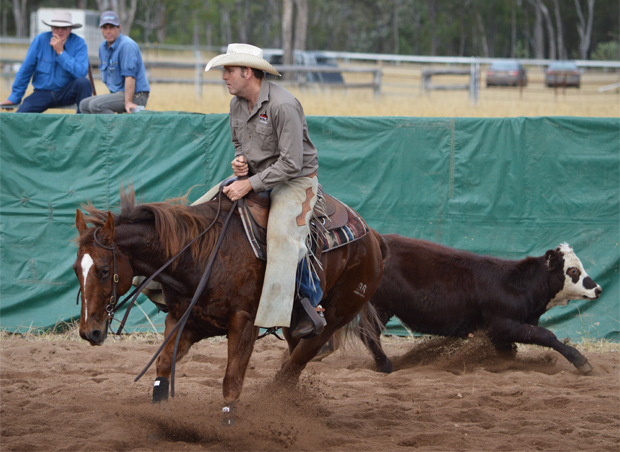 Which way did he go? … Syd Thew, on “One Gold Pepto” in the Rookies 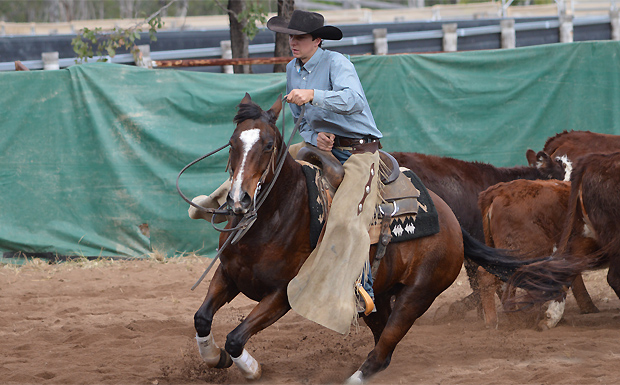 James Barton, on “Lethal Lil Cowboy”, had the cattle dancing in the Rookies event