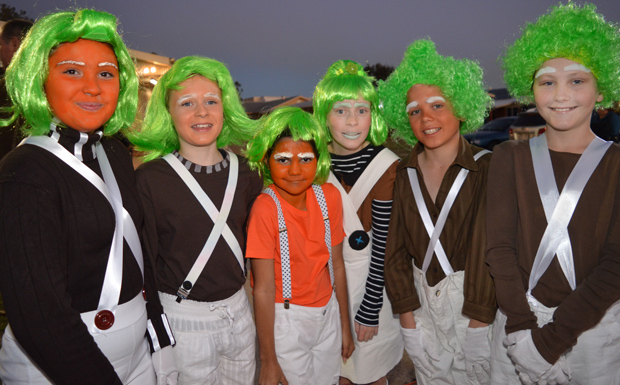 Parents and friends packed into the Maryknoll Centre at Saint Mary’s Catholic College recently for the school’s annual celebration of music and dancing, Rock On Stage.

Each class at the school – from Prep to Year 12 – presents a colourful musical item on stage.

As well, there is a special competition between the P&F and teachers …

This year the parents presented a parody of Queen’s “Bohemian Rhapsody”, while the teachers demonstrated their sporting prowess in a homage to the Commonwealth Games.

The three judges – Corky from CROW-FM, Cr Danita Potter and Catholic priest Fr Stephen Camiolo – had a tough task judging the class winners in the four age categories across the school.

The evening began with a sausage sizzle in the courtyard for parents while students donned their colourful costumes in  nearby classrooms. 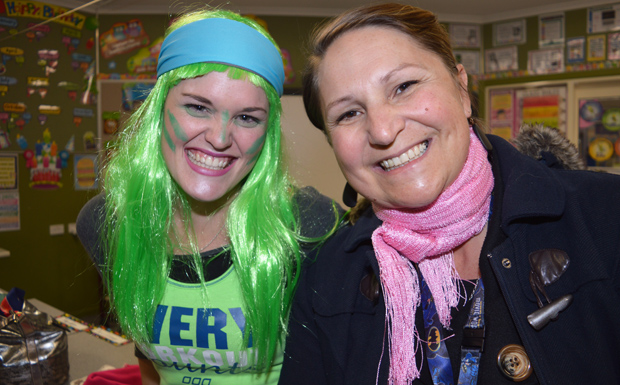 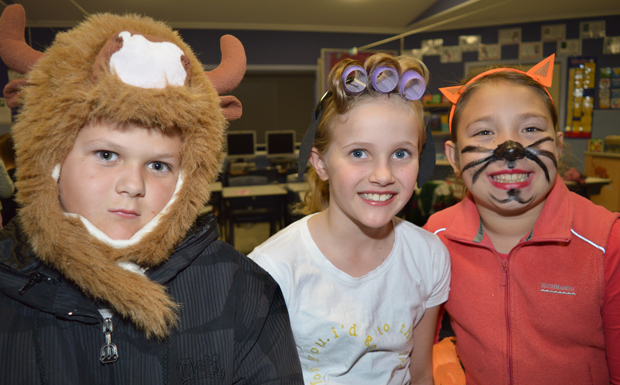 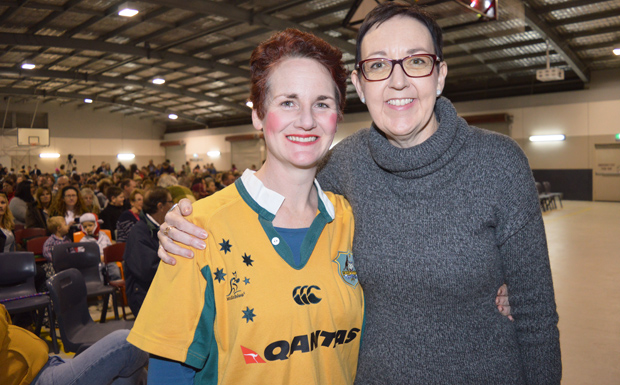 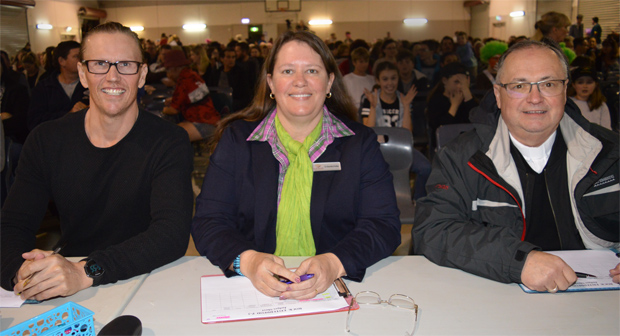