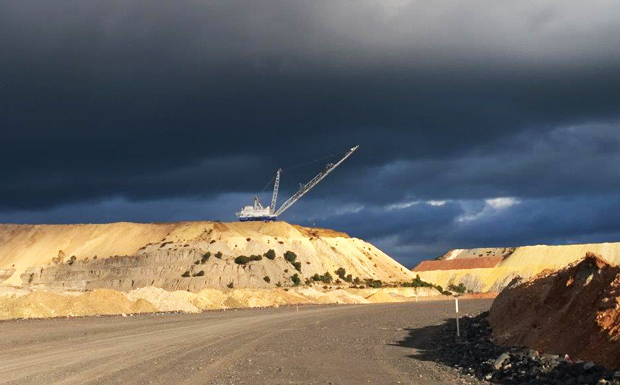 The Meandu mine supplies coal to the adjacent Tarong and Tarong North power stations
(Photo: Stanwell)

Downer EDI Limited announced on Wednesday it has signed a two-year extension to its contract to provide mining services at Meandu Mine.

Downer has been providing mining services at Meandu since January 2013.

The completion date for the original contract was June 2018.

It has now signed a two-year extension,to June 2020 valued at about $250 million.

Downer CEO Grant Fenn said the contract extension “reflected Downer’s strong performance and its ongoing commitment to deliver cost savings and operational improvements at the mine”.

Downer also announced it has signed a Technical Services Agreement with Adani Enterprises for the provision of mine planning, design and project execution services for the AEL coal mines in India.

This agreement has an initial value of $2 million and will take effect this month.

The initial term is 12 months.

The services include technical and operational support for existing AEL coal mines and a technical review of the bids for the Indian coal block auction.

Mr Fenn said the signing of the agreement built on the “excellent relationship” between Downer and Adani and opened an opportunity in a new market for the Downer Group.

In 2015, Downer won a $2 billion contract for works at Adani’s Carmichael coal mine in the Galilee Basin.