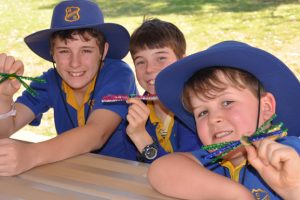 September 20, 2012 Comments Off on Healthy Fun At Tingoora

Pupils from Crawford and Wooroolin State schools joined with students at Tingoora this morning to celebrate NAIDOC Day. 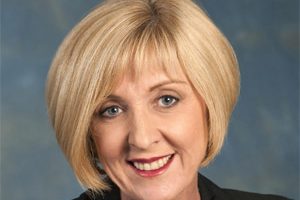 Welfare agencies in the South Burnett are in state of shock as the possible ramifications of last week’s State Budget start to sink in. Speaking on the condition of anonymity, industry insiders have told southburnett.com.au they are anxious the knife is being taken to programs that service some of the region’s most vulnerable residents. 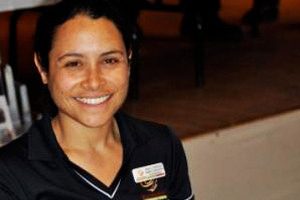 September 13, 2012 Comments Off on Community Kitchen For Blackbutt

A Community Kitchen will be launched at Blackbutt Hall from 10:00am-noon next Wednesday (September 19).

$1.5m In Budget For Ambulance Station 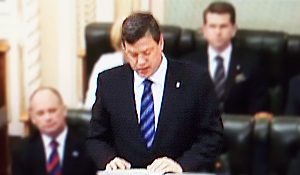 Today’s State Budget has confirmed that Kingaroy’s new multi-million dollar ambulance station will go ahead despite the State Government’s tight strings on the money purse. 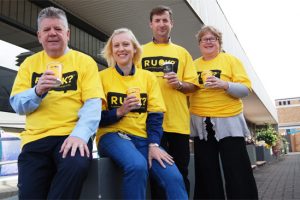 Residents in the South Burnett are being encouraged to stop for a free coffee and chat on Thursday. Here’s a list of the venues

September 10, 2012 Comments Off on More Money For Patient Travel

The State Government has announced that the Patient Travel Subsidy Scheme will be doubled for Queenslanders living in rural and remote areas. 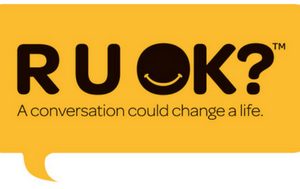 September 8, 2012 Comments Off on Free Community Breakfast In Kingaroy

A free community breakfast to mark RU OK? Day will be held outside Member for Nanango Deb Frecklington’s offices at 34A Alford Street in Kingaroy (opposite Kingaroy Shoppingworld) between 6:00am and 9:00am on Thursday, September 13.

‘No Agenda’ To Close Ambulance Stations 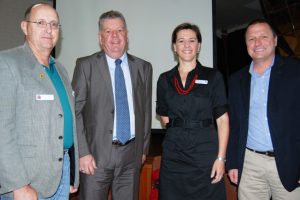 September 7, 2012 Comments Off on ‘No Agenda’ To Close Ambulance Stations 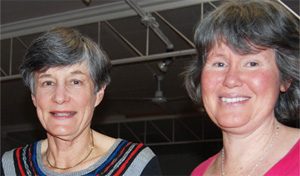 An Opportunity To Empower 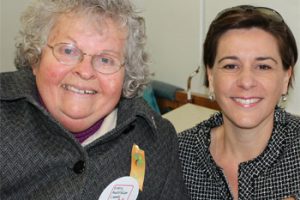 September 6, 2012 Comments Off on An Opportunity To Empower 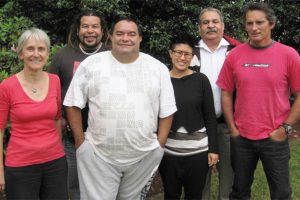 September 6, 2012 Comments Off on Handbook Launched For Health Workers

A practical handbook especially designed to help Aboriginal health workers dealing with clients with drug and alcohol issues will be launched on September 10.

September 5, 2012 Comments Off on Heartmoves Comes To Kingaroy

South Burnett PCYC will be delivering the Heart Foundation’s Heartmoves program in Kingaroy as part of the South Burnett Regional Council’s “Discover the Benefits of Healthy Communities” Project. 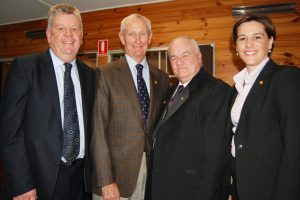 War veterans now have a “home away from home” in Kingaroy where they can relax, socialise and chat

Children’s Workers To Be
Recognised At Awards Dinner 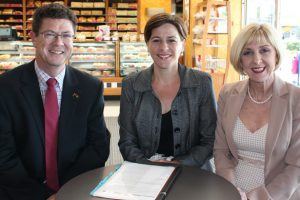 August 31, 2012 Comments Off on Children’s Workers To Be
Recognised At Awards Dinner

The South Burnett will be marking Child Protection Week with a series of special activities designed to shine a spotlight on the many organisations and individuals working to assist children in the community.

Thiess Safety Pays Off For Ambulance 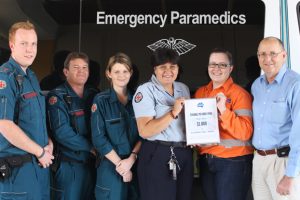 August 31, 2012 Comments Off on Thiess Safety Pays Off For Ambulance

An outstanding safety record achieved by the Thiess team at Tarong’s Meandu Mine has resulted in an unexpected windfall for the local Kingaroy Ambulance.

BreastScreen Bus Will Continue To Visit

August 31, 2012 Comments Off on BreastScreen Bus Will Continue To Visit

Rural women worried about recent publicity about the BreastScreen Queensland program have been assured that the service is not being taken away.

LAC Delegates To Meet In Kingaroy

August 30, 2012 Comments Off on LAC Delegates To Meet In Kingaroy

Local Ambulance Committee delegates from across the Sunshine Coast, North, Central and South Burnett will be holding their annual North Coast Region Conference at Kingaroy RSL Club this weekend. 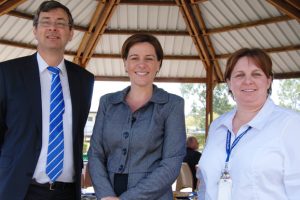 More surgical operations will be able to be done in the South Burnett – which means fewer trips to Toowoomba or Brisbane – when a new full-time surgeon’s position is created at Kingaroy Hospital next year. 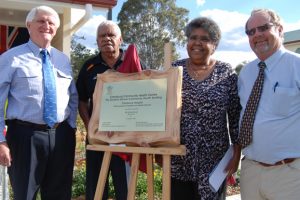 August 27, 2012 Comments Off on Christine Humbled By Community Honour

Former National Party Minister Mike Horan and Christine Stewart go back a long way … Back in the 1990s, Christine was working for Queensland Health and advocating strongly on behalf of Cherbourg residents to her then-boss Mike, who was Health Minister.

A free Heartmoves Information Session will be held at Rapid Fitness at 4 Railway Lane in Nanango between between 10:45am and11:45am on Wednesday, August 29.