Kingaroy Remembers, Lest We Forget

The rain held off for Kingaroy’s annual commemoration of Remembrance Day at the Rotunda in Memorial Park on Thursday.

A small crowd of former Defence Force personnel, schoolchildren and members of the public turned up to honour Australia’s war dead and wounded from more than a century of conflicts.

Remembrance Day – or Armistice Day as it was originally known – marks the exact time that the Armistice was signed to end World War I: the 11th hour of the 11th day of the 11th month.

But November 11 no longer just honours World War I casualties. It’s meaning has been expanded to include all conflicts and peace-keeping missions that Australians have been involved in since 1918.

Guest speaker was Flight Sergeant Troy Taylor from the Defence Force School of Signals at Cabarlah.

He said it had been estimated that 38 Australian defence members were killed every single day during World War I.

However, it was not just the soldiers, sailors and aviators who had served their country; it was also their families back at home.

“It’s been more than 100 years since the guns fell silent on the Western Front in the last days of that war,” Flt Sgt Taylor said.

“It’s also been almost 100 years since the foundation stone of the Memorial Rotunda here was laid.

“On a day like this we can honour those who came before us, who have been through conditions which many people alive today – myself included – can’t properly imagine.

“It was their duty and sacrifice that allowed this country to be as it is today. Not just the physical infrastructure and people of the country, but as a nation, our culture and spirit having been shaped by our involvement in conflict.

“This shaping has not made us into a fearful, bitter or warlike people but rather honest, resilient and optimistic.

“A day like this reminds us of the consequences of war. We do not focus on the so-called glory of war, on great victories or battlefield success.

“Remembrance Day is not about inspiring our young men and women to wage war.

“Instead, we honour the courage of fortitude of those who fought in our place. We pause in solemn remembrance for the fallen.

“In part, we do all this so that our youths and our country doesn’t rush into an unjust war. This is especially important in an increasingly uncertain world with heightened global tensions.”

Flt Sgt Taylor enlisted in the RAAF in June 2001 as a Signals Operator – Linguist. He underwent initial employment training at the Joint Telecommunications School at Cabarlah, specialising in south-east Asian languages.

After initial training, he was posted to Canberra in 2002, fulfilling a number of linguist and intelligence related roles over the next several years.

In 2008, he undertook further study, specialising in Persian.

In 2011, he deployed to Afghanistan as part of Operation Slipper, providing intelligence support to Australian and allied forces in Oruzgan province.

In 2015, he returned to Canberra, again fulfilling linguist and intelligence-related roles.

In 2021, Flt Sgt Taylor posted back to the Defence Force School of Signals at Cabarlah, and took up his current role as the Manager of Advanced Training where he oversees the delivery of training to ADF members from the Army, Navy and Air Force. 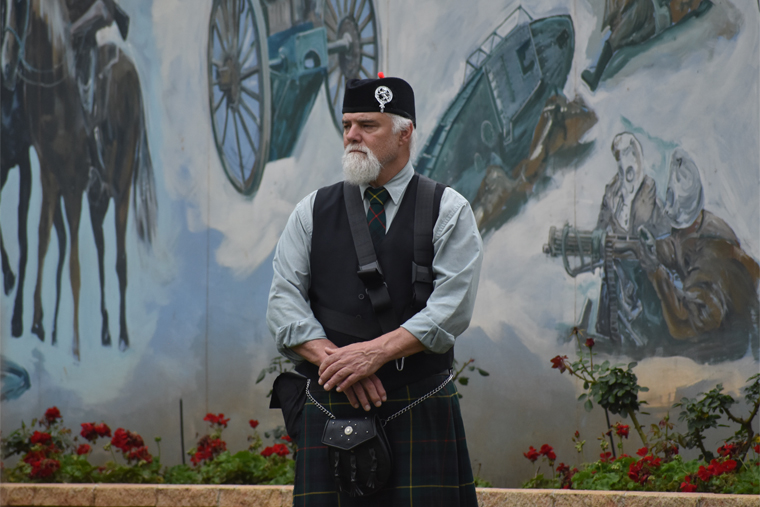 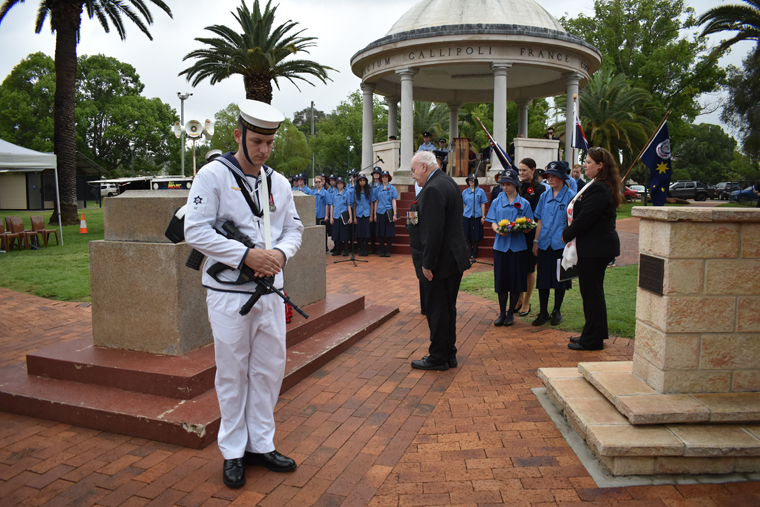 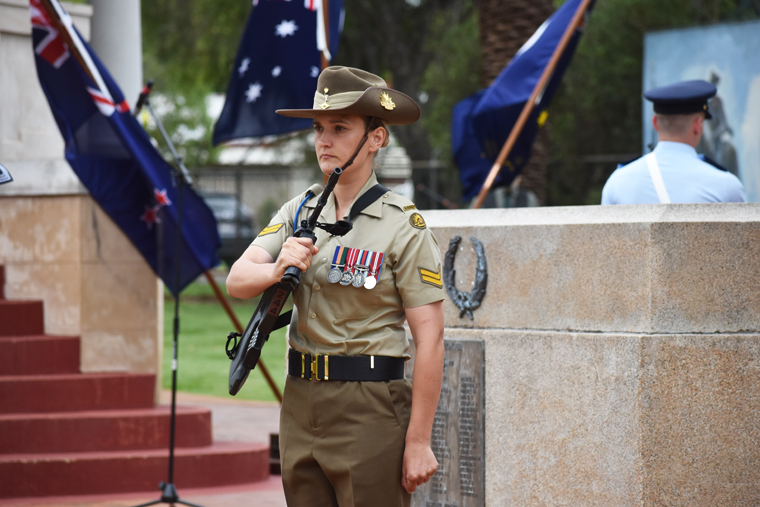 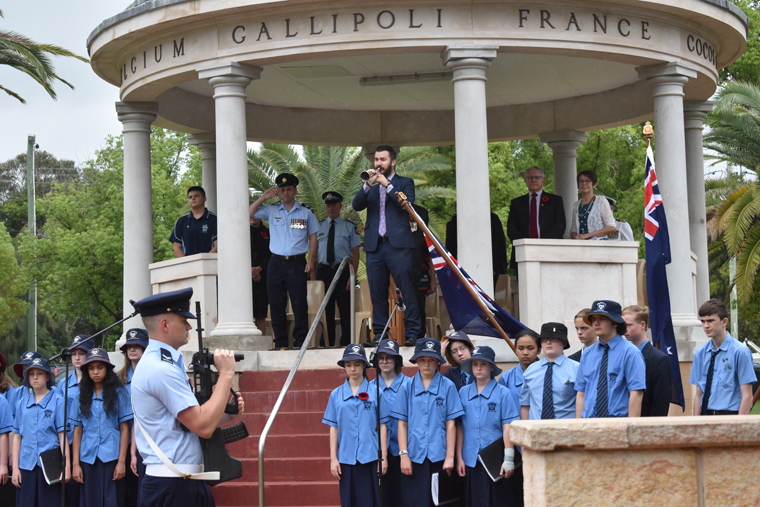 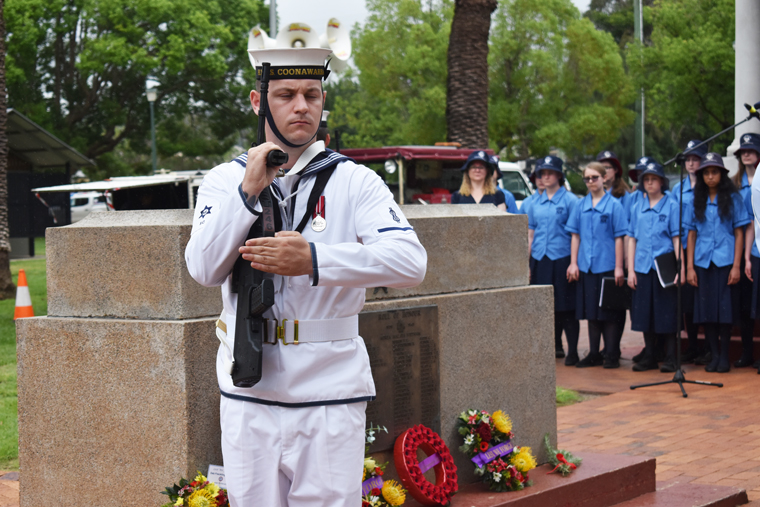 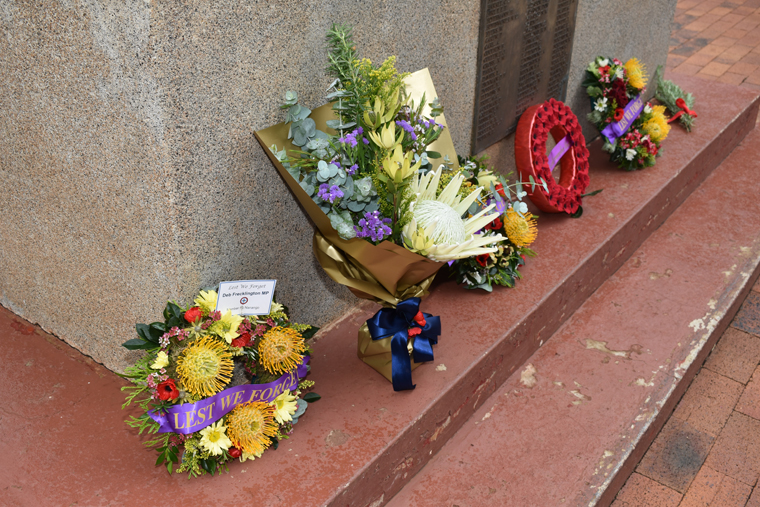 One Response to "Kingaroy Remembers, Lest We Forget"