It was the second big carnival the club has hosted within weeks.

Players travelled from Bundaberg, Chinchilla, Dalby, Gympie and Cherbourg to compete in games for Under 8s through to Under 14s.

It was also an opportunity for Cherbourg’s four teams – Under 14s, Under 12s, Under 10s and Under 8s – to show off their new uniforms, sponsored by Cherbourg Council.

Jodie Springhall, from the Kingaroy Netball Association, said Kingaroy businesses had been “absolutely amazing” with the support they had given to the club recently.

“We have a whole table full of prizes; unbelievable generosity!” she said. 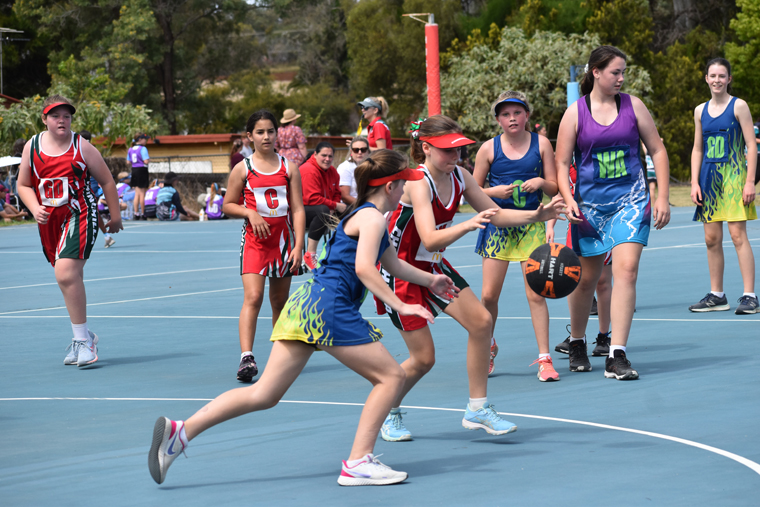 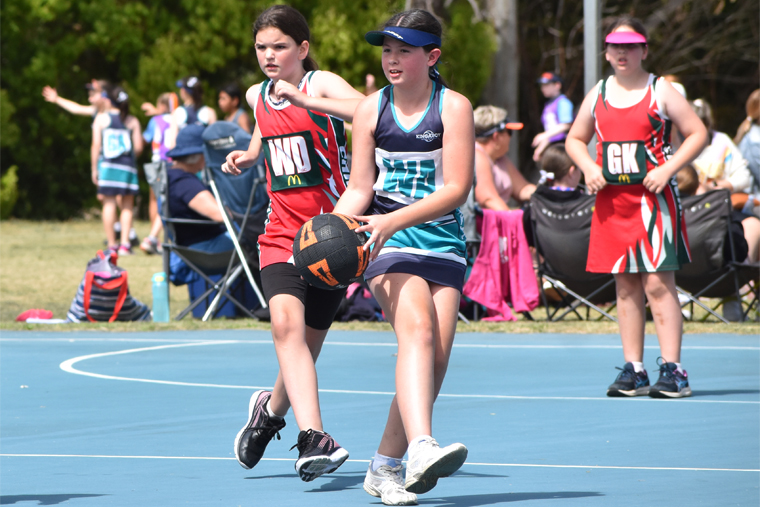 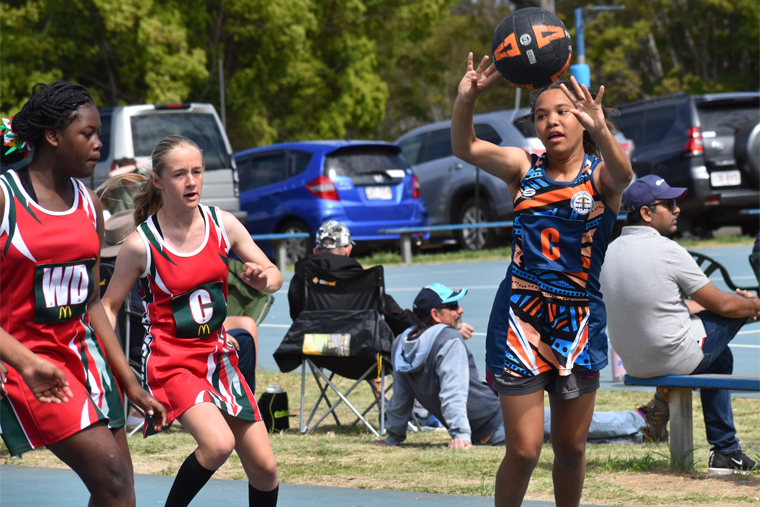 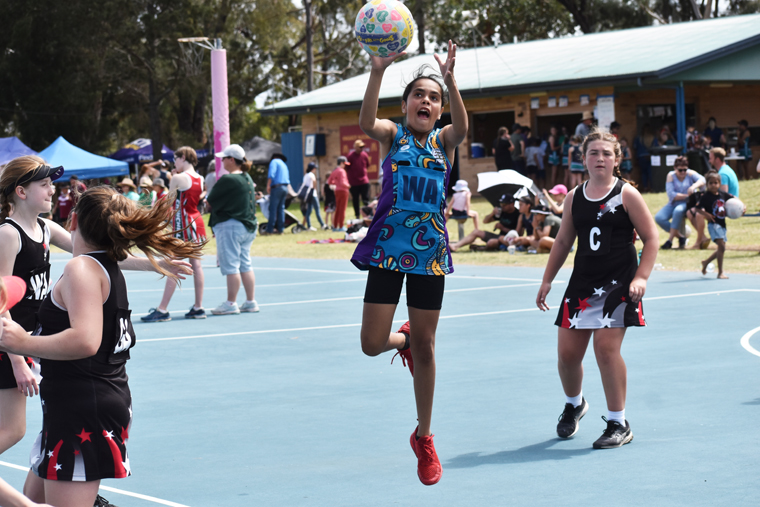