A frustrated Cherbourg Council summoned welfare agencies to a public forum this week to focus attention on suicide and self-harm in the community.

The forum, held at the Cherbourg Sports Complex, was attended by community members and councillors as well as representatives from local welfare agencies and police.

More suicides and incidents of self-harm have rocked the community again recently.

She said there were about 166 organisations getting funded an estimated $190 million a year to provide services for the Cherbourg community – including 67 which were being funded in the areas of mental health and wellbeing.

But obviously something was not working, and the situation was “beyond a joke”.

Mayor Sandow said Council was getting blamed for the problems in the community, but it was not funded to deal with these things.

But if something did not change on the ground in Cherbourg, Council would have to go to the State Government to start “making organisations accountable”.

“Our people are suffering. When there’s a suicide, look at the devastation that it leaves behind for families and loved ones,” Mayor Sandow said.

Speaking later, Mayor Sandow said she wanted the community to be safe and to have their wellbeing looked after.

“We want answers and we want things done on the ground in our community,” she said.

“If you get funding for our community, then start delivering the programs on the ground.”

She said if the agencies did not start working together and with Council, everyone would be talking about the same problem in 12 months time.

“If we worked together, we would not have to have these forums,” she said.

“If we don’t see improvements in the short term, it leaves us as council, no option but to go to our ministers.”

“Every time we get a phone call, we are the first responders, the SPAN group.

“If you come in here saying you are going to do these things, we want to see action.

“We don’t just want talk or a piece of paper about clients or ticking a box or numbers. We’re not numbers, we’re names and we matter. Our children matter.” 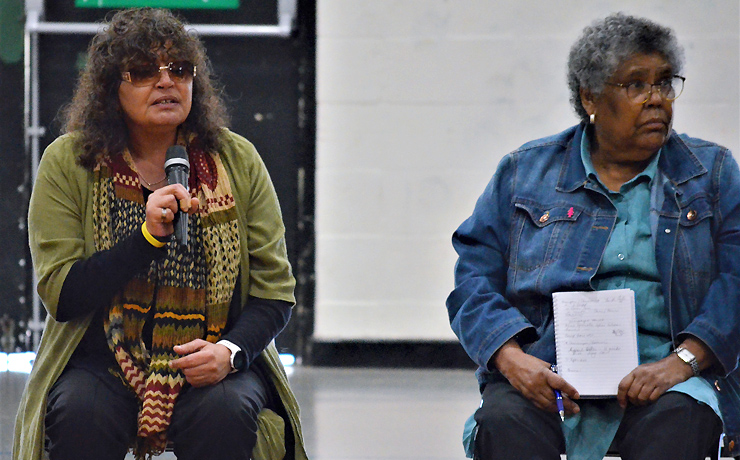 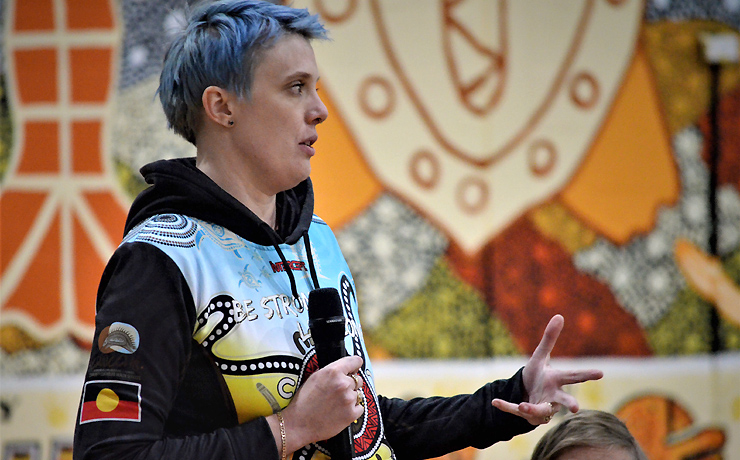 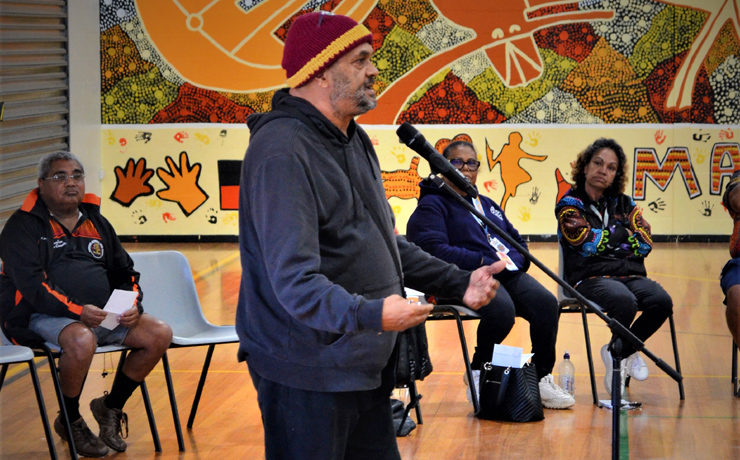 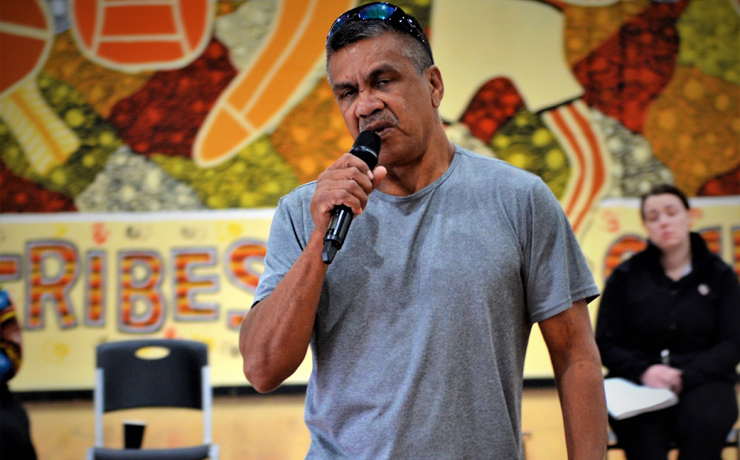 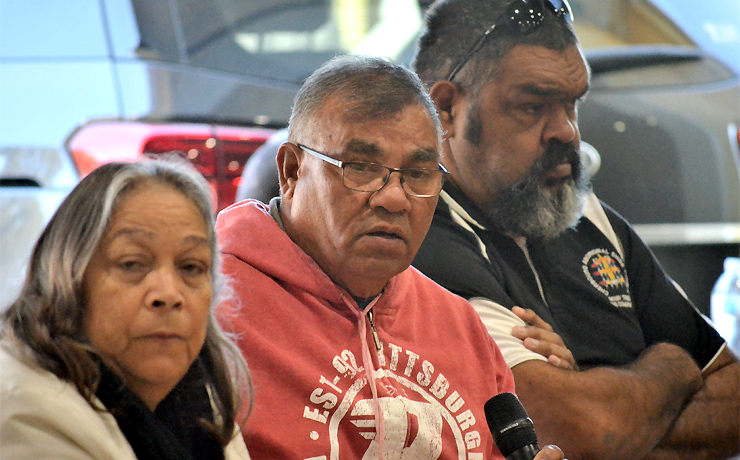 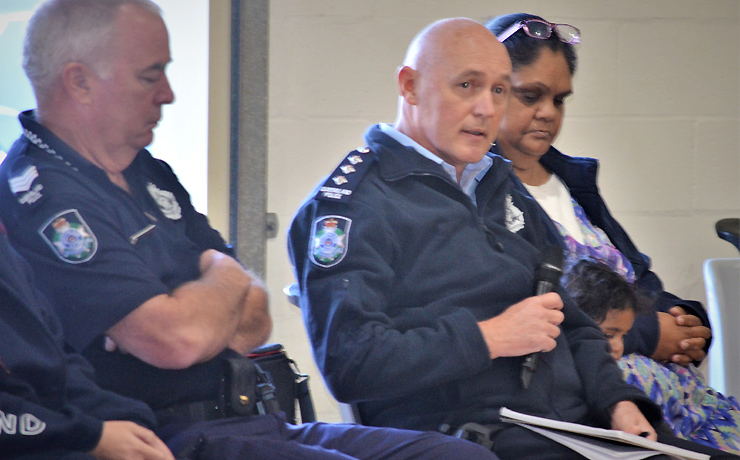