Wondai To Have Say On Roundabout

Wondai residents will be invited to have a say on a new design for the Bunya Highway roundabout – and a new location for the town’s Christmas tree – from mid-August to early September.

Those discussions had led to the development of two designs.

Council officers said a key aim of upgrading the roundabout was to make it easier for large trucks to navigate.

At present, trucks which overshoot the roundabout’s narrow path mount the centre kerb and can damage it.

The new roundabout would avoid this problem with a low edge that would allow B-Doubles to mount the kerb if necessary without damaging the infrastructure.

The low edge would be coloured black to disguise tyre scuff marks.

Officers noted that Wondai’s roundabout was one of the more unusual roundabouts in the region because it was positioned on a slope.

The new designs aim to take advantage of this feature with a treatment that helps to create a more professional entrance to Wondai’s CBD.

The first option would have no wall around the central garden; while the second would have a partial wall on the slope side and no wall at all on the upper side.

However, the meeting was told the WBN had also suggested a third option which would see all the garden area enclosed by a wall, similar to the current design, to discourage drivers from trying to drive across the roundabout.

Councillors were told the plans included moving the Christmas tree from the centre of the roundabout to the nearby Coronation Park.

The change was prompted by concerns expressed by some Wondai residents in a petition, lodged with Council in 2018, that children might put themselves in danger by running across the roundabout to get close to the decorated tree.

This claim was rejected by a roughly equal number of residents in a second petition, in 2019, who said they had never seen that occur.

Mayor Brett Otto said while he appreciated WBN’s input into the new designs, he thought it would be best if as many members of the local community as possible were involved in the final design decision – particularly the relocation of the Christmas tree.

Councillors agreed, and the decision to hold four weeks of community consultations before work begins was carried unanimously.

One Response to "Wondai To Have Say On Roundabout" 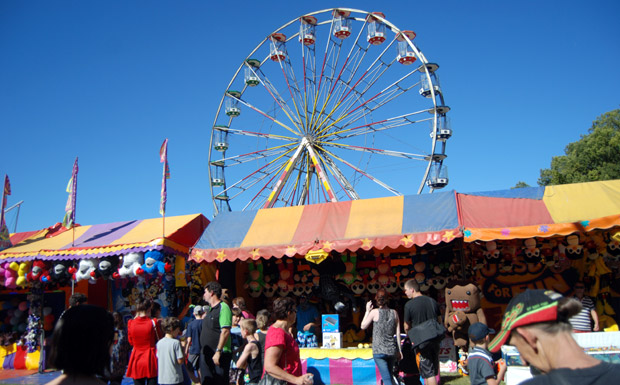 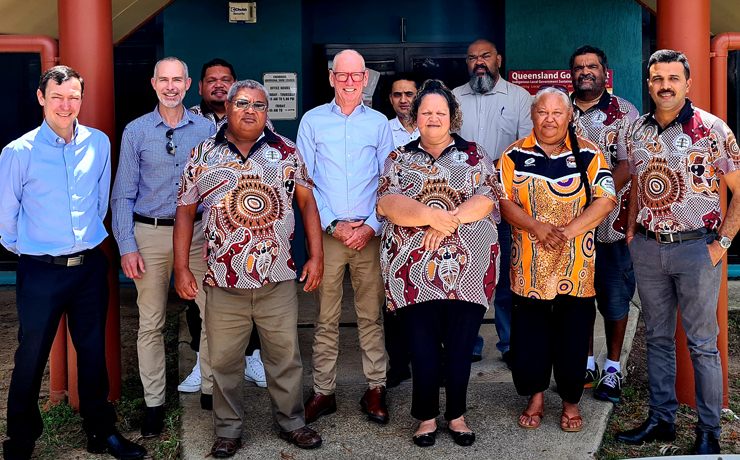