A renewed call to exclude the South Burnett from the Great Barrier Reef Catchment Area was dutifully noted by stunned departmental officers at a large Town Hall meeting held in Kingaroy on Tuesday night.

The Ag Network meeting, organised by BIEDO, invited three guests from the Office of the Great Barrier Reef – part of the Department of Environment and Science – to speak to local farmers about reef protection legislation passed by State Parliament in 2019 which is being implemented in stages.

More than 160 people turned up … larger than the usual quarterly Ag Network meetings hosted by BIEDO and much larger than the consultation sessions the trio has addressed in other parts of Queensland.

BIEDO CEO Kristy Frahm said this indicated the importance of the topic to so many people in the South Burnett.

The guest speakers presented slides to explain a Draft Standard for Commercial Cropping that has been released for consultation by the State Government as part of a farming permit system.

The Draft Standard (see below) aims to limit soil and water run-off from new or expanded cropping areas which could potentially damage the reef.

Submissions must be made before February 17. More information is available online

The Draft Standard sets out a number of conditions that farmers in the defined Great Barrier Reef Catchment area must comply with to gain a permit before undertaking new cropping, including:

Permits have a one-off cost of $670 for a standard permit or $870 for a variation or site-specific permit.

Farmers at the Town Hall meeting raised a number of points, including:

A submission distributed ahead of the meeting said the proposed regulations “appear out of proportion to any contribution the area may make to water quality on the reef, and if adopted as proposed, have the potential to significantly affect the economic and community wellbeing of the area”.

The trio of government officials promised they were taking down the objections and would take them back to the Department for consideration.

Member for Nanango Deb Frecklington – who unsuccessfully tried to have the Burnett catchment excluded from the legislation when it was initially passed – was one of the speakers who raised points from the floor during the Q&A session after the briefing.

She thanked the departmental officials for having the “fortitude” to speak to the large group but asked them to please take the feedback from the Burnett community – their largest consultation meeting in Queensland – back to their Minister.

“The effect of this legislation doesn’t make sense to this community because … there is no science of where that water runs from our catchment into the ocean,” Mrs Frecklington said.

“We can’t wait to hear the answer to all of our questions.”

Speaking later, Mrs Frecklington said the huge turnout at the meeting demonstrated the level of concern in the community.

“The role of the government should be to work alongside farmers and communities towards environmental outcomes, instead of ramming unworkable laws down their throats,” she said.

“I urge producers to make a submission letting the government know how this will impact their business.”

At a Council committee meeting held on Wednesday morning, Cr Kathy Duff moved the committee recommend that Council support a submission to the State Government requesting the South Burnett be left out of the Barrier Reef Catchment area.

The motion was seconded by Cr Kirstie Schumacher.

“There was over 160 people there – an Ag Network meeting.

“The general feeling of the meeting last night was that our area is not close enough to the Great Barrier Reef to have any input … so we want to get it completely left out of the catchment area.”

Cr Duff said it could even have an impact on land valuations.

“People will choose to go somewhere else for their farming practices where they don’t have to have all these rules and regulations about being part of that catchment area,” she said.

Cr Schumacher agreed, saying Council should take a strong stand on the issue.

“There are serious implications for agricultural businesses across our region and certainly we heard this loud and clear last night in the Town Hall,” she said.

“There’s still a lot of question marks around how (these guidelines) will be implemented and how they will be regulated.”

Cr Henschen said statistics would prove that South Burnett water barely ever gets to the Reef.

“The last time significant water went down that waterway was in 2013,” he said.

Mayor Otto initially said he would not be supporting the motion as he was not convinced the economic cost to the region would outweigh the potential environmental damage to the southern end of the reef.

“I have significant concerns about the current state of the reef and the impact of flows of fresh water and chemical contamination,” the Mayor said.

And he believed the regulations were not as prohibitive as had been indicated in the media.

“I could be wrong but from the research I’ve done, that’s the case,” he said.

However, the Mayor was then swayed by arguments from both Cr Duff and Cr Henschen.

Cr Duff said it was “a can of worms” and the departmental officers who spoke at the Town Hall meeting were not able to answer most of the questions from the floor.

“I am very concerned about the actual purpose of it,” she said.

If people were cropping, but not for a commercial purpose, they could still do whatever they like, she said.

“But for a commercial purpose you have to put in an application for over $600.

“I was alarmed at how little they knew and the whole ramifications for our region … they were unable to answer anything specific to the South Burnett.”

The motion was eventually passed unanimously. 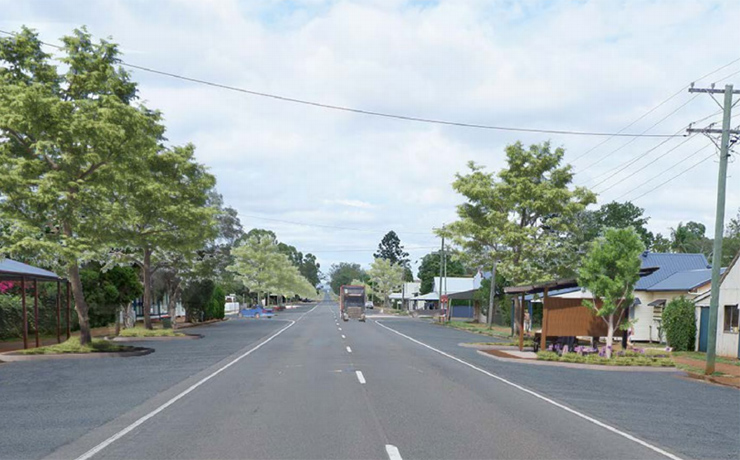 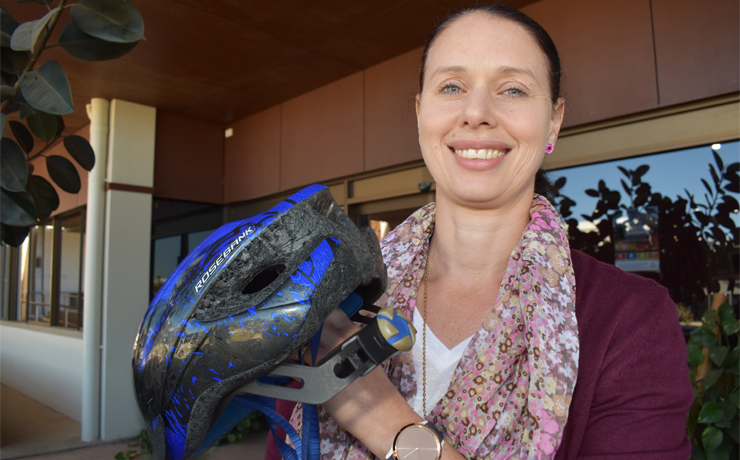 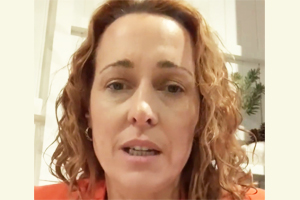