South Burnett Saints celebrated their special Heritage Round in Kingaroy at the weekend with thumping wins by both the men’s and women’s teams.

The win was celebrated enthusiastically, with cheers and singing echoing from Lyle Vidler Oval down Youngman Street …

In the women’s game – played earlier on Saturday – strong winds played havoc with the goal kicking with only one six-pointer going home.

The solitary goal was kicked by Rosie Pyke.

Next weekend, the South Burnett men – who are holding down fourth spot on the ladder – have a bye.

Their next game will be against Toowoomba at Lyle Vidler Oval on September 5.

The Saints women will be in action on Saturday against Goondiwindi at Dalby. 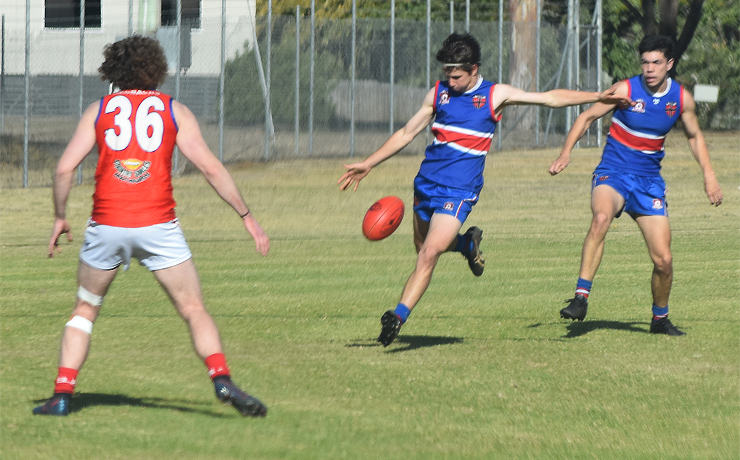 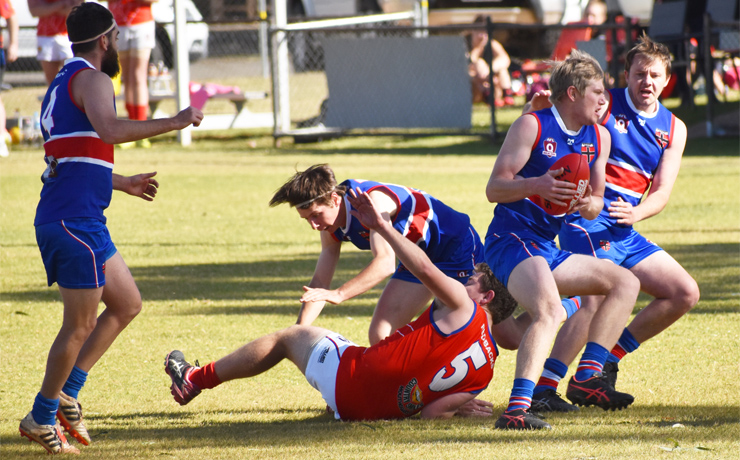 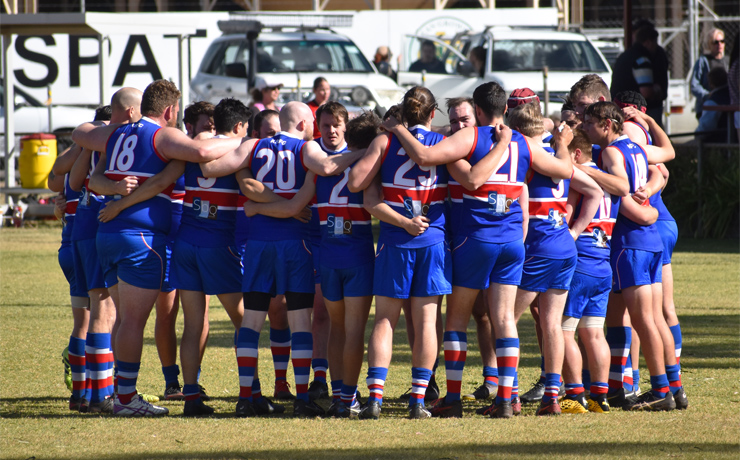