The Federal Court of Australia has ordered the Commonwealth Bank pay a $5 million penalty for ripping off more than 8600 rural customers.

The court found that CBA had breached the ASIC Act and Corporations Act for failures with their AgriAdvantage Plus Package (AA+ Package), designed for farmers.

CBA sold customers the AA+ Package between May 2005 and December 2015.

The package entitled customers to benefits in the form of fee waivers, interest rate discounts and bonus interest on savings, in exchange for the payment of fees on 22 CBA products.

In his decision, Justice Beach found that a penalty of $5 million was appropriate having regard to the number of contraventions, the prejudice to customers, the duration of the contraventions and the inadequacy of CBA’s internal systems and processes.

He said the penalty imposed recognised the gravity of the contraventions while taking into account mitigating circumstances, including that the contravening conduct was not deliberate and there had since been complete rectification and remediation. 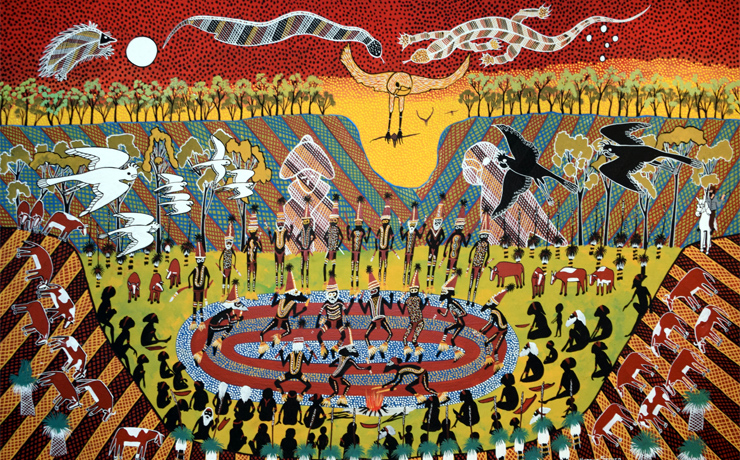