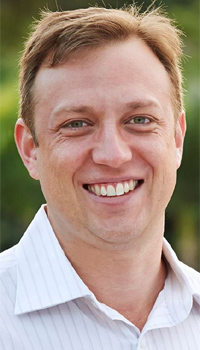 The number of confirmed COVID-19 cases in Queensland has risen by 78, taking the total number in the State to 397.

This money would be spent employing more doctors, nurses and paramedics as well as opening more fever clinics around the State.

He said the rate of COVID-19 testing in Queensland was the highest in Australia.

“One in four tests has been done in Queensland,” he said.

“This is among the highest rate of testing anywhere in the world.”

The extra funding would also allow Queensland Health to employ more staff at its 13-HEALTH call centre, lifting numbers from 300 seats to 1600.

He said the State Government would also be investing more in the Royal Flying Doctor Service and LifeFlight.

Dr Miles said that people wanting to help should consider giving blood at a Red Cross centre as there was currently a shortage of donors.

These confirmed cases are from the Toowoomba area, and are returned travellers.

This takes the total number of cases in the Darling Downs Health area to 15.

There are six confirmed cases in the Wide Bay Health area.