Murgon Ready To Show Off 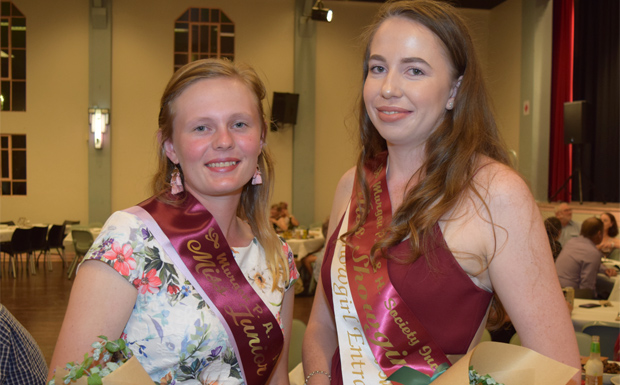 This year’s Junior Miss Showgirl Romana Ricketts and Miss Showgirl Amanda Hiron will both play a role in this year’s Murgon Show, including the Official Opening at 1:15pm on Saturday, March 14

Murgon’s 97th annual show is on this Saturday (March 14) after a busy lead-up which included a stylish Country Cabaret at Murgon Town Hall.

More than 128 guests attended a relaxed night of dinner and dancing with the highlight being the sashing of this year’s Miss Showgirl, Junior Showgirl and Rural Ambassador.

Teagan said she had a lot of fun helping to put the competition together, and was certain all the entrants would benefit from taking part.

She said one common misconception about the Miss Showgirl competition was that it was a beauty contest, but it wasn’t.

“Miss Showgirl is all about personality – how you express yourself, what you think, what you do, how you present yourself,” she said.

“In exchange you get to meet lots of really great people, develop your inner qualities and become part of the Show’s family.”

Teagan said her own experience as Miss Murgon Showgirl and – later – Miss South Burnett Showgirl had been invaluable.

“I met so many great people at the Ekka, and I’m still in touch with many of them today,” Teagan said.

“It was an amazing experience and I’d recommend it to anyone.”

Teagan used the opportunity to debunk another common myth, which was that events like the Murgon Show were all about agriculture.

She said that may have been the case a century ago when shows began running in the South Burnett, but it was no longer true today.

“But these days our shows have grown to include many other things, too.

“So they’re really town shows more than purely ag shows these days, and I hope we all come out and celebrate what’s great about our area.”

Teagan said she was a perfect example of this evolution.

“I grew up at Byee where my dad farmed until he got too ill to do it, so the past 10 years I’ve lived in town,” she said.

“But I was proud to represent Murgon as a townie in last year’s Show competition because it’s Murgon’s show, and that includes both the town and the district.” 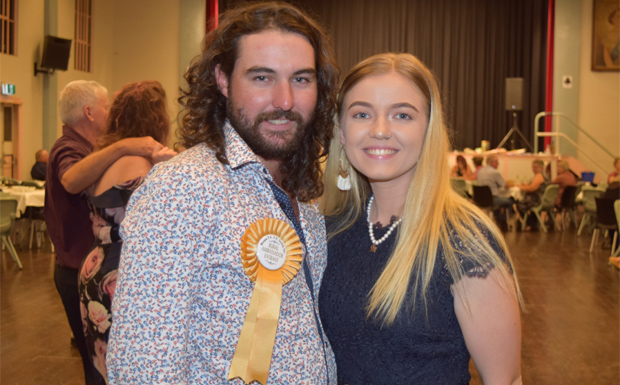 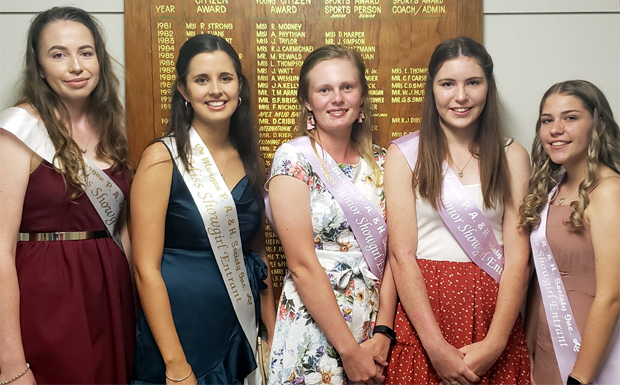 This year’s Murgon Show will get under way at Murgon Showgrounds on Friday afternoon at 4:00pm with the Young Judges, Young Paraders and Stockmen’s competitions.

A bar, barbecue and meat raffles will be running from 5:00pm, and the public are welcome to come along on Friday for no charge.

On Saturday, the gates will open at 7:00am for cattle and horse events at 8:00am.

The Show will be officially opened at 1:15pm.

At 6:00pm, the annual Rodeo will get underway and run until late, with a break around 7:00pm for a giant fireworks display.

A family pass for two adults and two children is also available for $25. 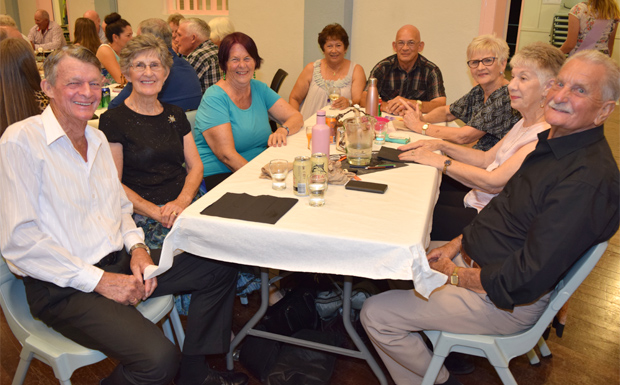 The Murgon Show will go ahead this weekend despite the confirmation of a coronavirus case in Kingaroy on Friday.

People concerned about coronavirus can protect themselves by following these instructions from the World Health Organisation: