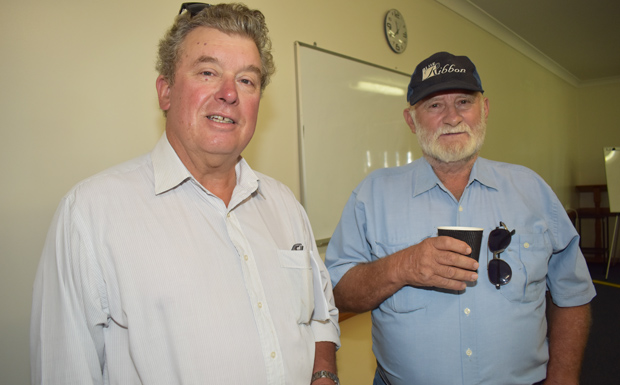 The weather has been blamed for a disappointing turnout at a Queensland Dairy Organisation workshop held in Kingaroy this week.

QDO project officer Torie Harrison said the recent rain had presented an opportunity for farmers to do other work on their properties.

The dairy farmers who did come along to the South Burnett Enterprise Centre on Thursday heard an update on current issues and changes occurring in the industry.

These included the proposed merger of the QDO with a similar organisation in NSW and the Dairy Industry Code of Conduct, which came into force on January 1.

The structure of a new national body for the industry (known in the Joint Transition Team report as “NewCo B”) was also explained and discussed.

The ongoing issues of low milk prices and milk supply contracts were also a focus.

The Kingaroy workshop was one of a number planned by the QDO in dairy regions around Queensland.

A second workshop was held in Gympie on Friday. 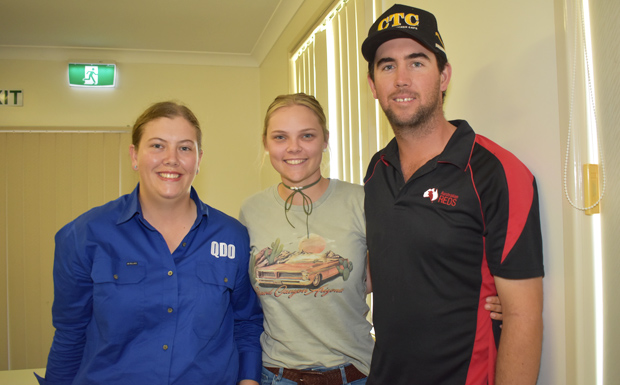 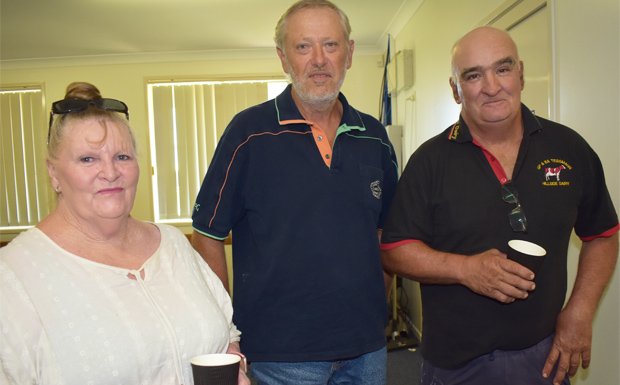 The new Code came into effect on January 1.

Some of the important changes include long-term contracts, notice periods and needing a contract to supply milk.

As a result, all long-term contracts which are set to expire after December 31, 2020, need to be renegotiated and made Code compliant.

Mr Danzi said farmers needed to be wary of processors trying to use the Code as a way of re-locking in existing suppliers on unfavourable terms.