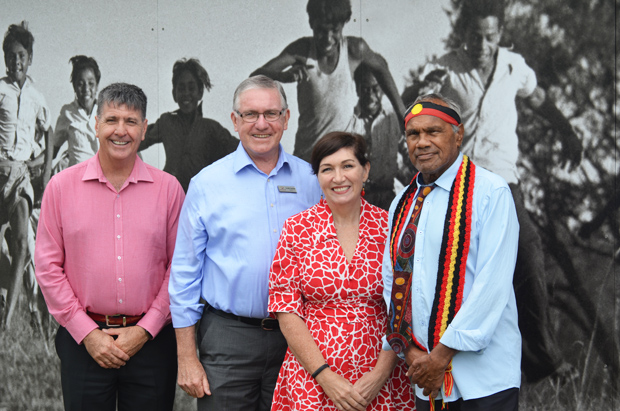 A quarterly community forum to gather feedback and discuss priorities for the future of the Wide Bay-Burnett and Fraser Coast region was held in Cherbourg on Monday.

The State Government’s  “Regional Community Forum” – one of seven similar meetings held across Queensland – was chaired by ALP Member for Maryborough Bruce Saunders.

Minister Enoch, speaking later on Cherbourg Radio, said the forum had gathered good feedback about the types of policies the community would like to see.

“It’s about understanding what the priorities are for the region, and being able to collaborate across government agencies to be able to deliver these priorities,” she said.

He told Cherbourg Radio the visit to The Ration Shed Museum had been “very emotional” for many of the forum attendees.

The State Government has declared 2020 The Year of Indigenous Tourism, and this was a major focus of the discussion.

Ms Enoch – the first Aboriginal woman elected to State Parliament – said Indigenous tourism, and places such as The Ration Shed and Boys Dormitory, created an opportunity to tell real stories about the past.

“First of all you’ve got the tourism opportunity, a great economic driver, but it’s also happening against a backdrop of work that the State Government has committed to … a pathway to treaties,” Ms Enoch said.

“To do that, to have Treaty, to have Reconciliation, you have to tell the truth.

“So in a space of tourism, where overseas visitors and interstate visitors are really wanting to see that authentic experience … we get the opportunity to tell these real stories about our past and that gives us a great foundation from which to create the partnerships, to create potential treaties into the future.”

The Cherbourg meeting was a follow-up to the Sate Government’s first quarterly meeting for the Wide Bay-Burnett and Fraser Coast, held in Maryborough last October.

This week’s other regional forums were held in Cloncurry, Winton, Moranbah, Gladstone, Roma and Mareeba.

Two more rounds of quarterly forums are planned this year. The next will be held in May. 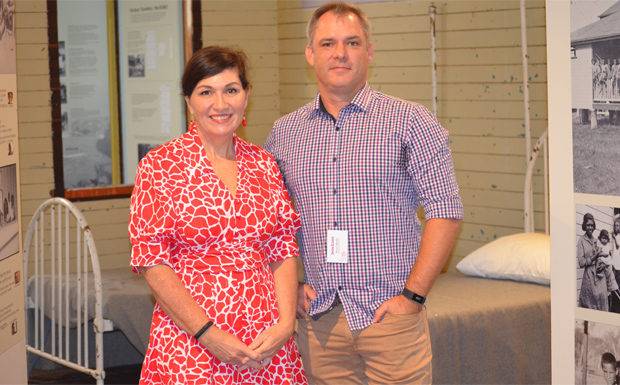 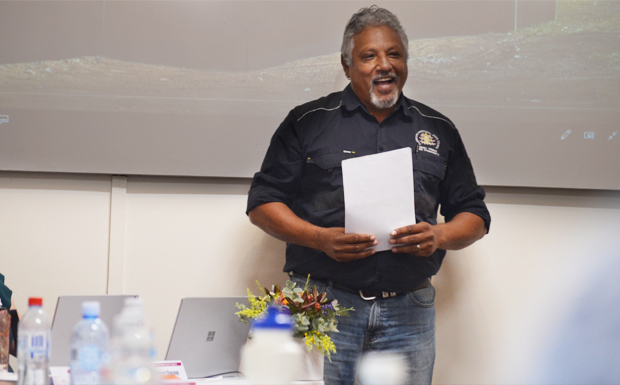 Cherbourg Materials Recovery Facility manager Andrew Beckett was one of the guest speakers at the forum (Photo: Cherbourg Radio) 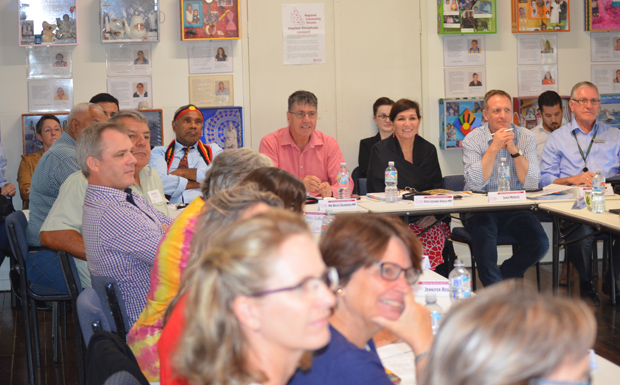 The forum attendees gathered inside the former Boys Dormitory building which had recently been restored (Photo: Cherbourg Radio) 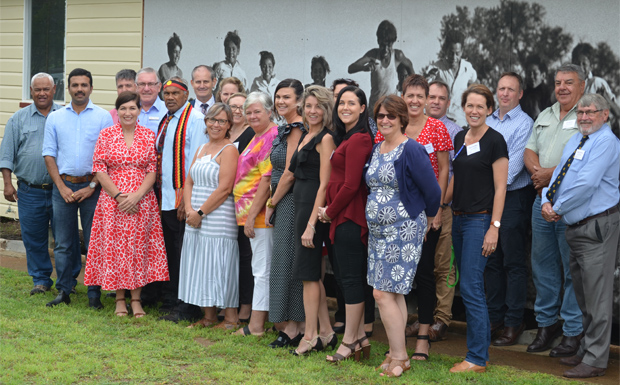